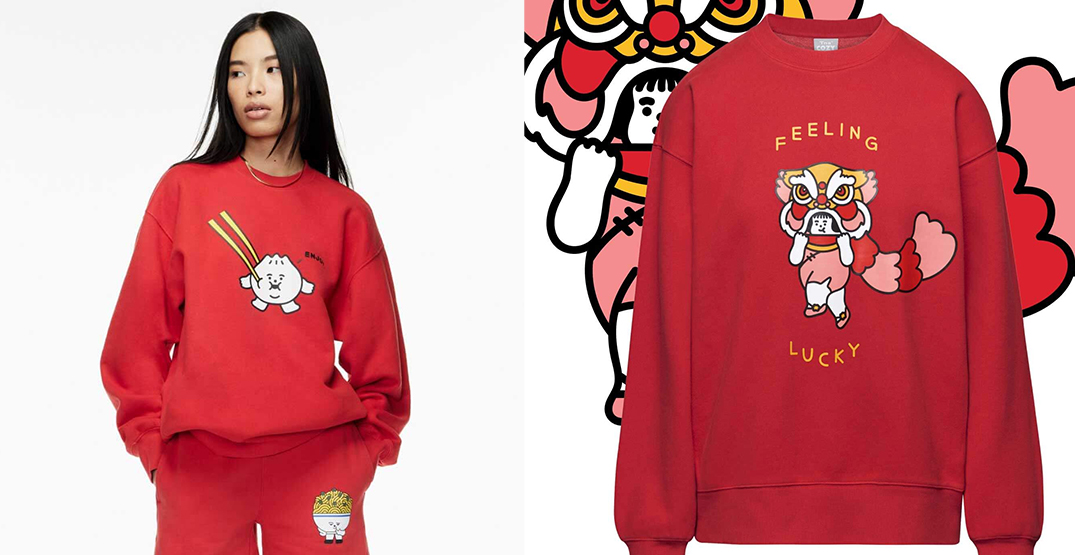 Aritzia has released an exclusive collection that’ll help you ring in Lunar New Year with style.

“My Chinese zodiac sign’s the Tiger. Ambitious, passionate, fiery and very protective of people and things I truly love,” a quote from Tea reads on the site.

The Jakarta-based artist represents these traits with her illustrations of tigers and a character doing the lion dance on the vibrant red loungewear sets.

Tea is also inspired by her own memories during Lunar New Year, specifically about food, which she shows through cute illustrations of dumplings, bok choy and noodles. 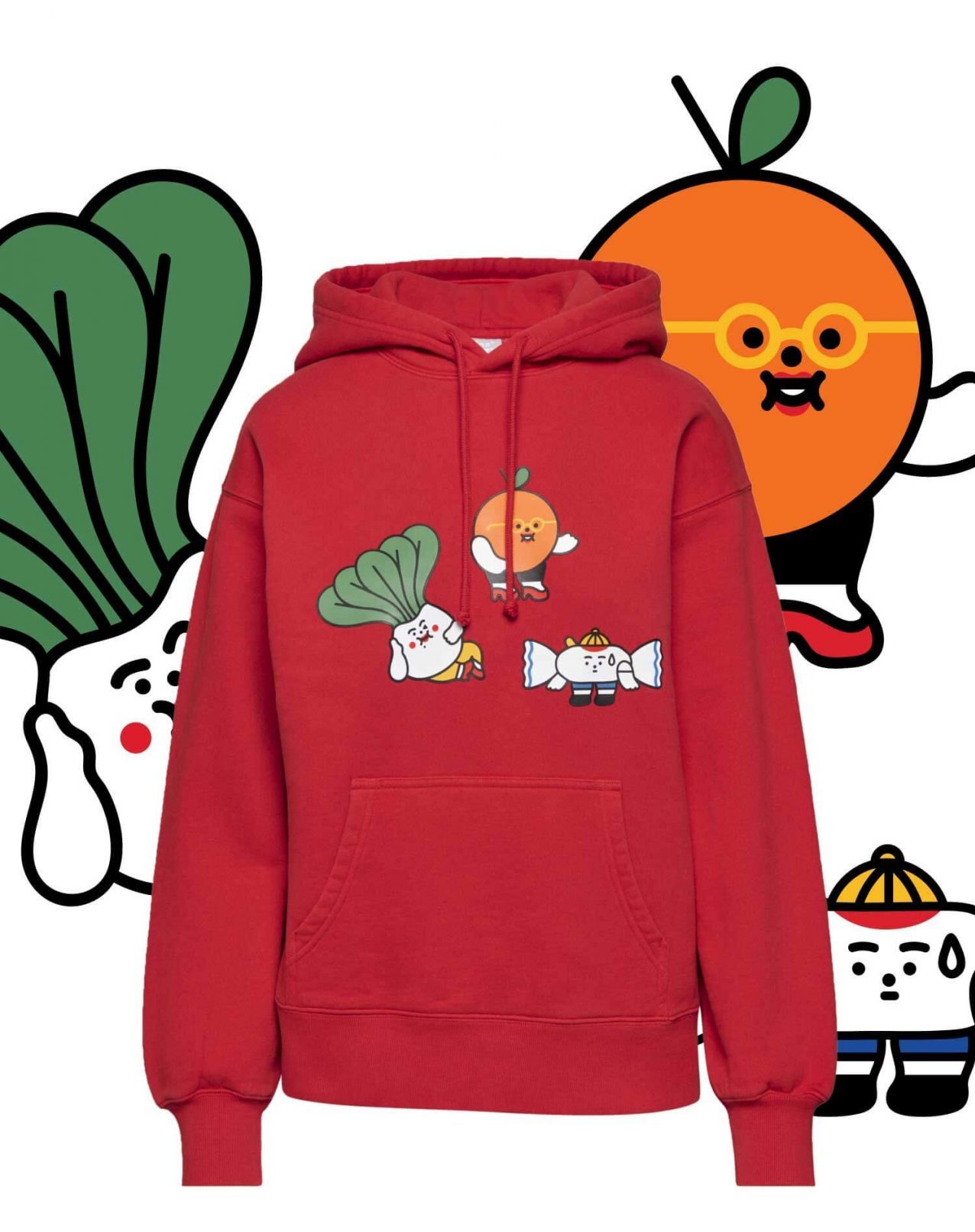 Aritzia includes Tea’s explanation of what each food represents during Lunar New Year:

“Dumplings represent wealth, since its shape is similar to ancient Chinese money. Some believe that eating dumplings would give heavenly blessings.”

“Year of the Tiger” is available now for purchase.

Here’s a look at more of the collection: 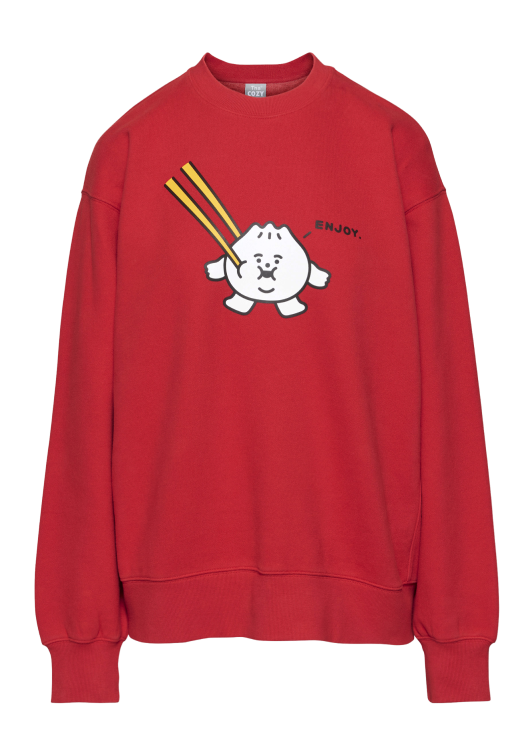 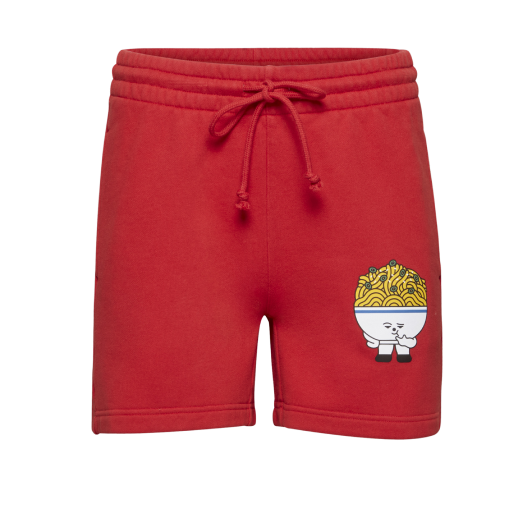 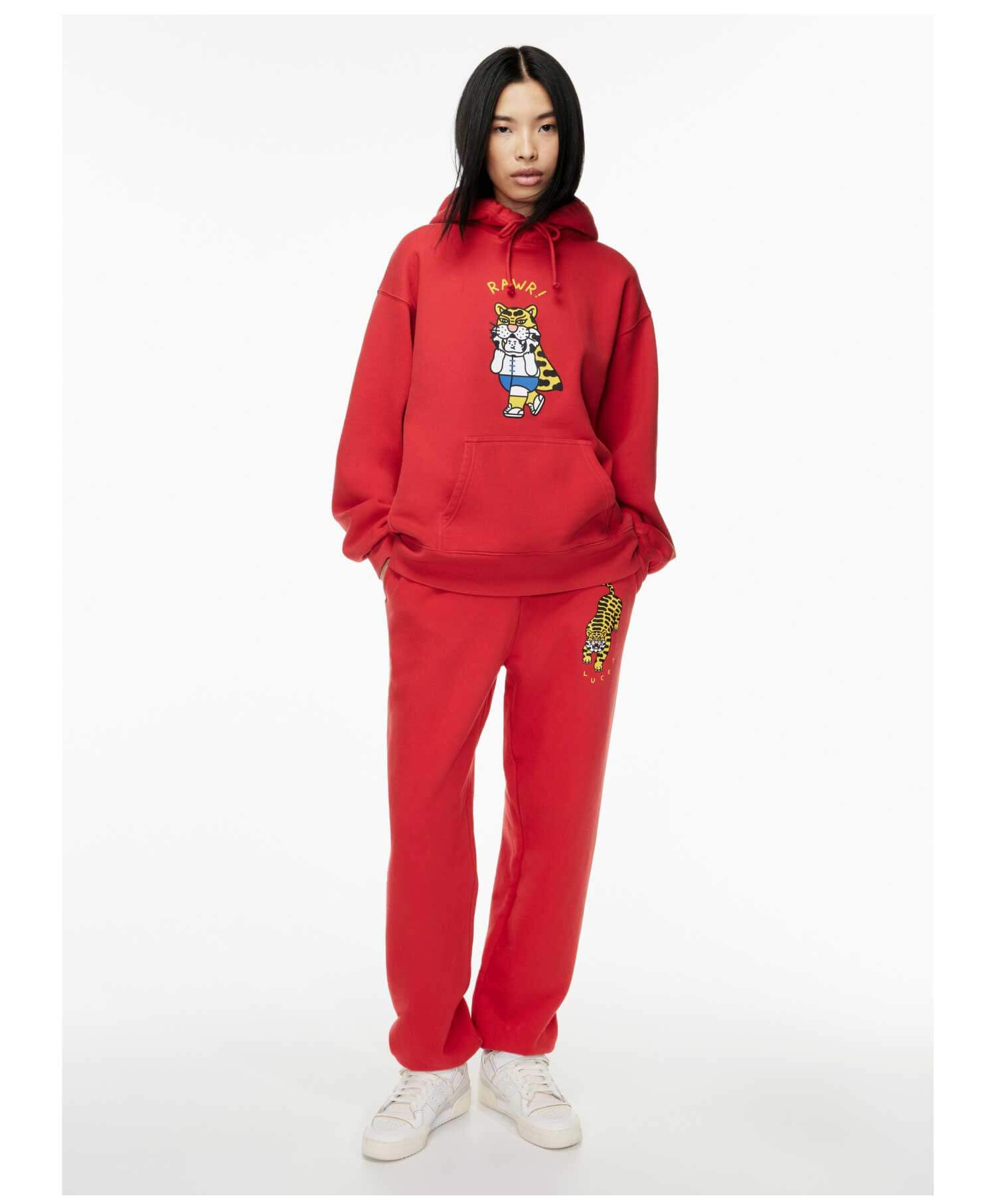 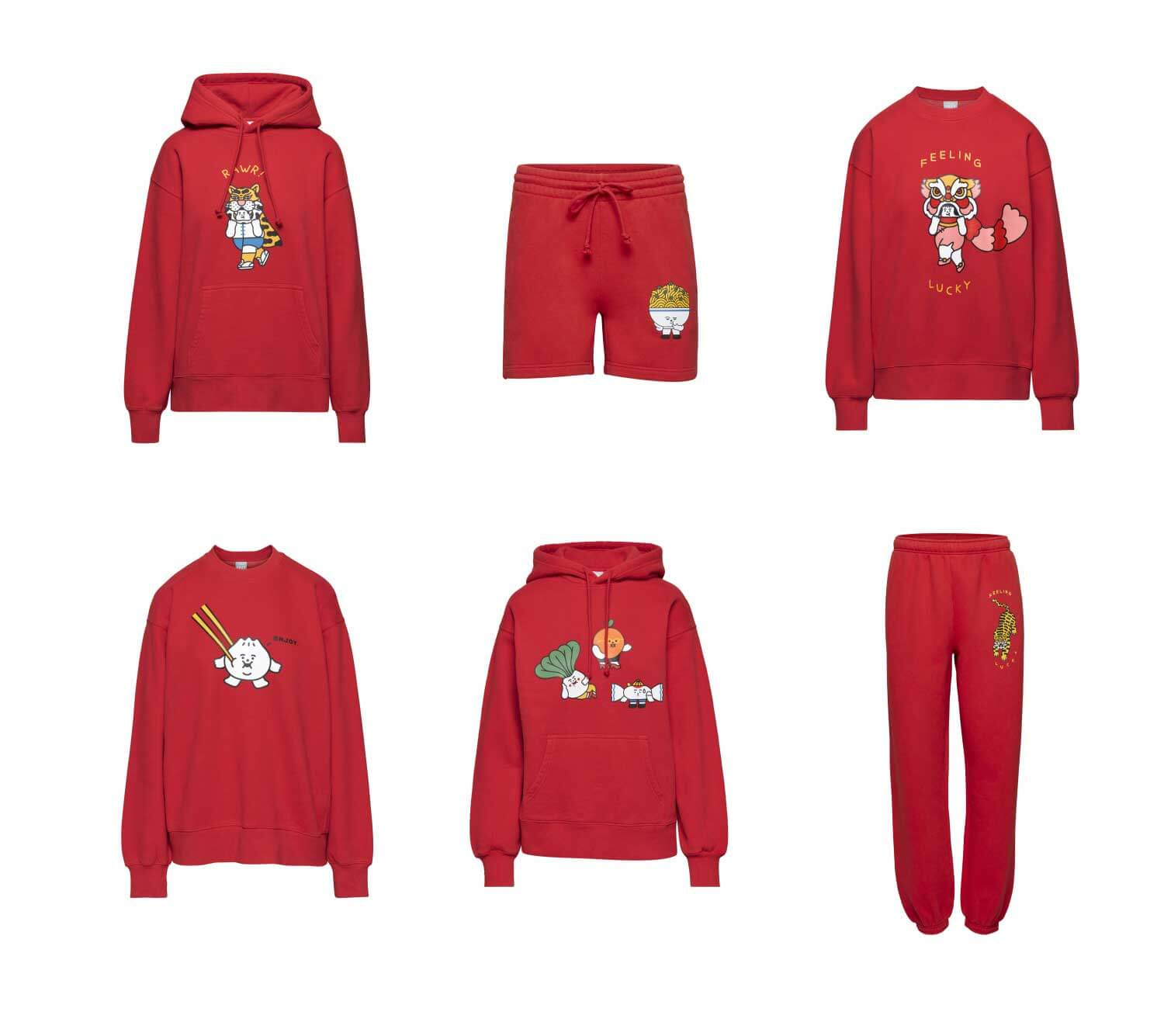