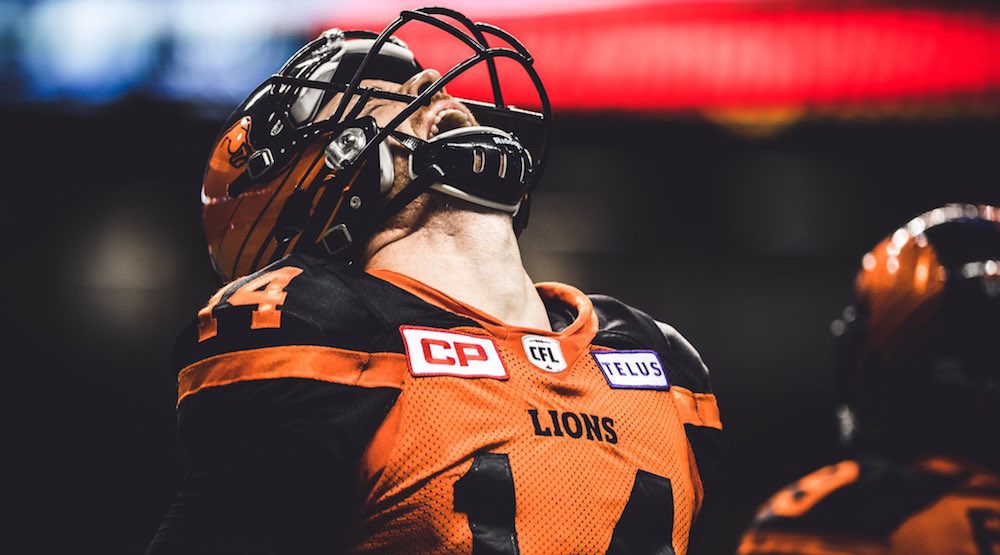 When Travis Lulay was carted off the field in a home game against the Montreal Alouettes last September, we knew his season was over.

We hoped his career wouldn’t be.

A long-term injury for a player of his age, especially with the list of injuries he’s suffered in his career, could have been too much.

He may not be 100%, but he’s healthy enough to start for the BC Lions this weekend. The team made it official on Friday, releasing their depth chart for Saturday’s home game against the Winnipeg Blue Bombers.

Here is how your #BCLions will line up tomorrow night. Including the 2011 Grey Cup victory, @TravisLulay is 5-3-0 in career starts against the @Wpg_BlueBombers #WeAreTheLions pic.twitter.com/ZKHFlD0W3L

Head coach Wally Buono is pulling the plug on Jonathon Jennings, who hasn’t looked good through the team’s first three games. Jennings’ stat-line was ugly last week. He went 15-for-24, throwing for just 105 yards passing, with two interceptions and no touchdowns. A mobile quarterback, he rushed the ball himself just three times for six yards.

A former CFL Most Outstanding Player, Lulay lost his starting job in 2015, and looked like he’d never get it back after Jennings’ outstanding 2016 season.

But the jury is out on Jennings, now 25, these days. Fans, media, and maybe the team, are starting to come to the realization that he may not be the star quarterback they thought he was.

If that’s the case, the team better find a new QB for the future, because Lulay is not a long term solution.

As good as the 34-year-old looked last year – and he was very good – there are a lot of hard miles on Lulay’s body. It seems hard to imagine him staying healthy for a full season.

But the goal for right now is to stop the bleeding. The Lions need to get back on track and desperately want to avoid losing a third straight game – especially on their home turf.