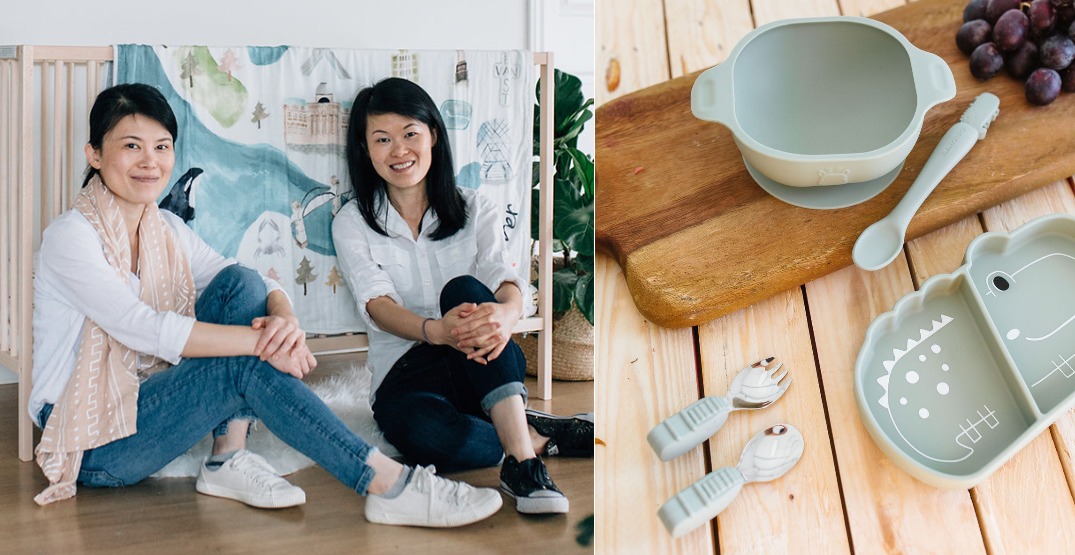 Twin sisters Angel Kho and Eleanor Lee are the founders of Loulou Lollipop, which makes teethers, swaddles, tableware and more for babies

From teethers that look like tacos or macarons, to sleepers adorned with cheerful avocados or unicorns, cute designs for babies are the focus at Loulou Lollipop.

It all started when Eleanor Lee’s own baby was teething. “I was looking for a solution,” Lee says. “I couldn’t find anything on the market that really spoke to me.” All of the teething necklaces she saw were too bright and garish, so she put her design background to work and figured out how to create her own cute but durable teething necklaces out of silicone.

Her twin sister, Angel Kho, helped Lee pursue the idea. “It wasn’t our plan to be a fully fledged company,” Kho says. “The initial investment was very little. It was like $100 worth of beads. And Eleanor and I thought that we could just string the beads, have our own design and put it on Etsy.”

Parents quickly discovered the sisters’ charming creations and clamoured for more. Within a year, Kho says, “We were swamped with orders. We were barely getting any sleep.”

Lee’s regular job had ended when she was eight months pregnant, when the company she worked for went bankrupt and all of the staff were laid off. But Kho faced a tough decision.

“I was still working part-time three days a week, and then the rest of the time I was helping Eleanor with the orders and everything else,” Kho says. After much debating of the pros and cons, she told her twin, “I think we need to put in our 110% to grow this, to see where it’s going to take us. So I quit my job, and then we went full in.” 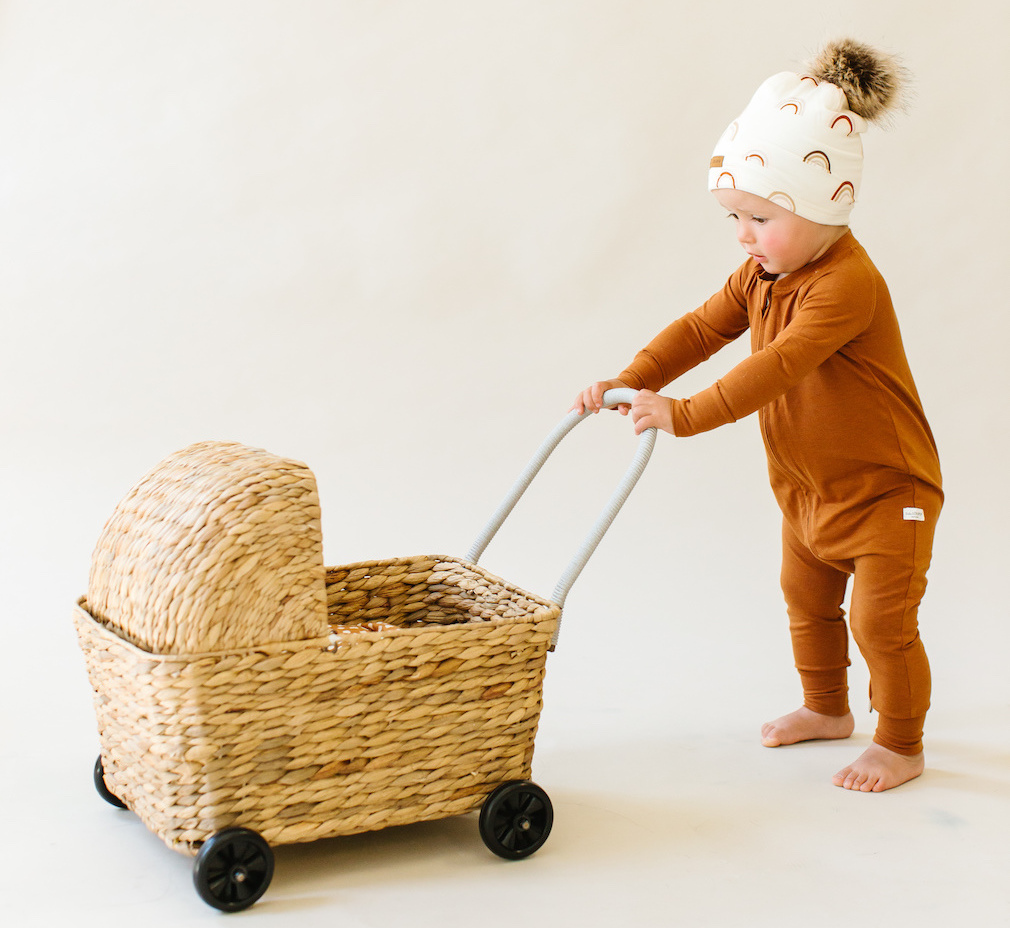 That was in 2015, and Loulou Lollipop has grown dramatically since then. The company now has 27 people working in their head office in Richmond and another 10 sales reps all over North America. A couple of years ago, the sisters hired two very special employees: their husbands.

When asked what it’s like to work with their spouses every day, Kho responds with a laugh, “We’re still married!” It helps that they established clear boundaries between work life and personal life. Kho says, “I told my husband I don’t want to talk about work after work.” 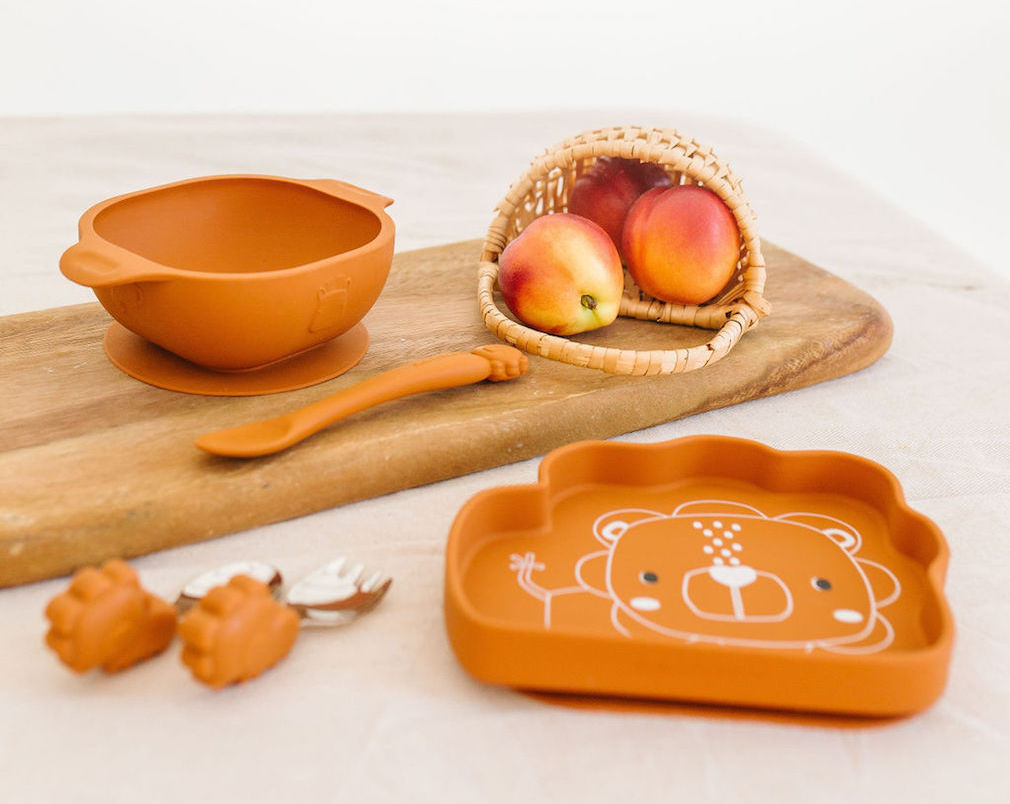 “Right now my favourite product is probably our tableware silicone bowl,” Kho says. The new tableware collection includes whimsical plates, bowls and utensils that are dishwasher-safe and easy for small hands to grip.

Launching new products — and just doing business in general — during the pandemic has been challenging. According to Lee, “Shipments definitely got delayed. And shipping costs have just skyrocketed.” 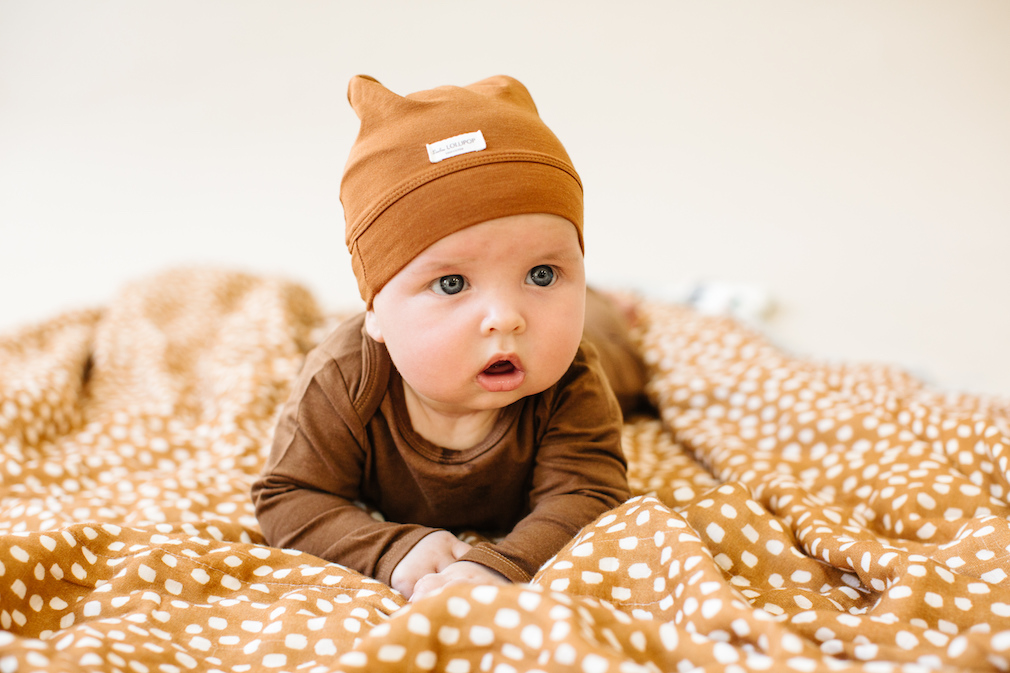 Other positive news: Last fall, Lee and Kho were selected for the EY Entrepreneurial Winning Women North America program, which gives female entrepreneurs the resources and contacts they need to help their companies reach full potential.

Lee explains, “This program targets women business owners, who are the founding CEOs of North American privately held companies, and the revenue typically ranges from at least 2 million to 30 million annually.”

Kho says, “We were super honoured and super humbled for this recognition.” 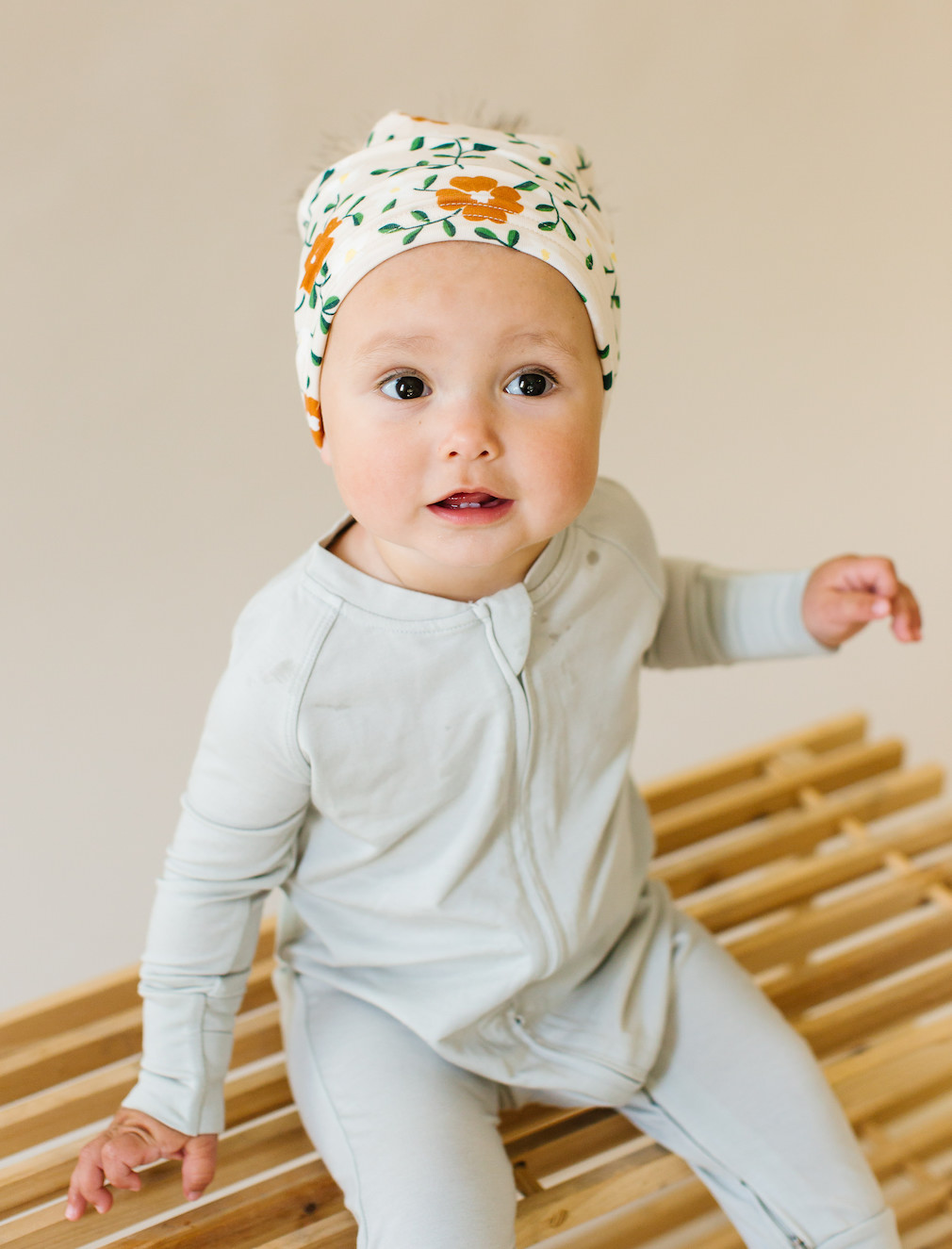 Even after being in business for seven years, the sisters never run out of ideas for new designs. Lee says, “My little girl is seven. And I think day by day, she still inspires me so much.”

And ever since Lee and Kho were kids themselves, they have made scrapbooks of clippings from newspapers and magazines of appealing designs. “We still have those books to this day,” Kho says.

Another thing that drives the sisters is the desire to create sustainable products. Kho says, “We want to be a force for good. We want to leave the future generation a better world, and not just destroy it and leave a mess for them to take care of.” Loulou Lollipop’s charming but eco-friendly products are certainly leaving the world cuter than it was before.

And as for the origins of the company’s sweet name? “Lollipop” was the easy part, for a company that started out making necklaces for babies to suck on. But the word “Lollipop” couldn’t stand on its own.

“We wanted our brand to just roll off the tongue. So we needed to add something,” Kho says. At the time the sisters were naming their company, they were enchanted with everything to do with France. They chose “Loulou” because it is a French term of affection for children.

What could possibly be a sweeter name for this Canadian company that produces cute designs for babies?

Loulou Lollipop products are now sold in 37 countries around the world. Find them online or at stores such as Nordstrom and Indigo.