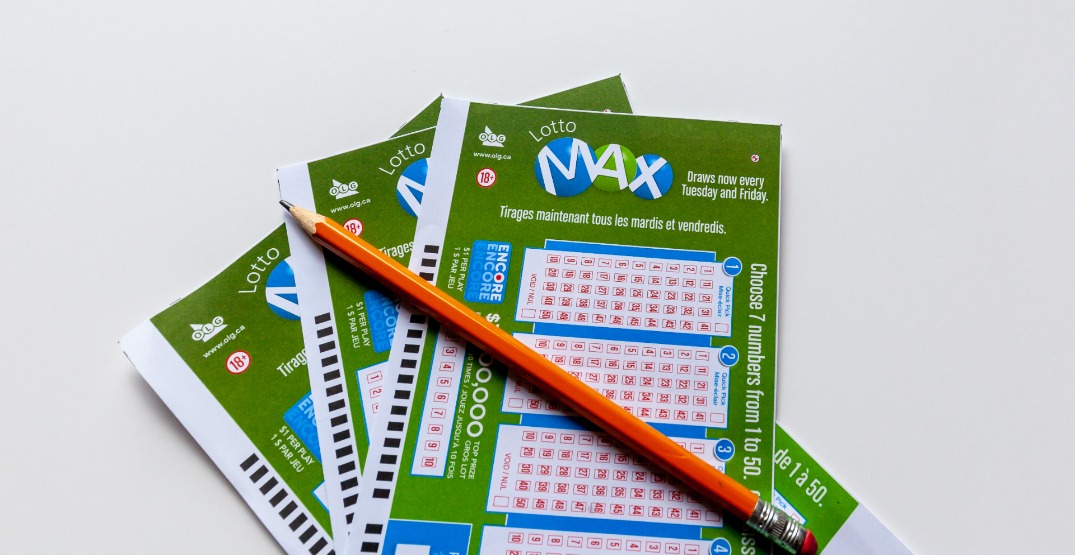 Lottery players across Canada will have to keep holding their breath until a giant $70 million Lotto Max jackpot is claimed.

There was no winning ticket after last week’s draw. Now, with the pot extraordinarily full, people are more excited than ever to try and win.

Since nobody scratched all seven numbers, the amount will carry forward to the next draw on March 29.

It’s still a little early to get out on the links. If you won Friday’s LOTTO MAX jackpot of an est. $70 Million or one of the est. 13 MAXMILLIONS you could charter your way to your dream fairway. #DreamToTheMAX
Must be of legal age. pic.twitter.com/Rn5YdJJoxD

The number of Maxmillions prizes — valued at $1 million each — will also double to 26.

That means there’s a whole lot of money to be won by Canadians.

If you won Friday’s LOTTO MAX jackpot of an est. $70 Million, plus an est. $13 MAXMILLIONS, you could walk your own red carpet! How would you make your grand entrance? #DreamToTheMax pic.twitter.com/KLuu7bQWSz

One ticket-holder in Ontario did get one of the 13 Maximillion prizes, and two runner-ups collected their winnings of $595,243 each. One is in BC and the other is in Toronto.