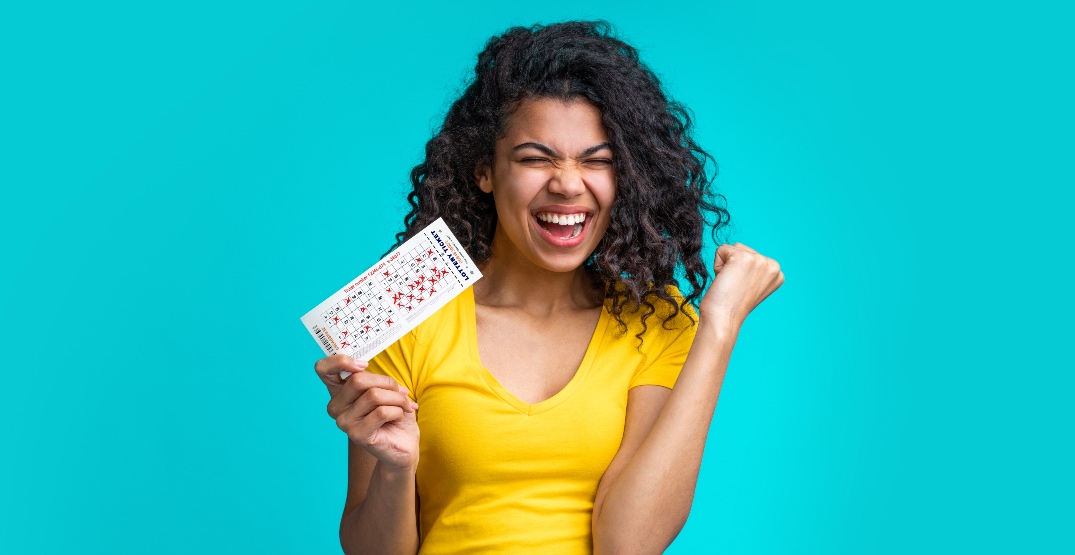 If you play Lotto Max in Canada, you don’t stop believing. In fact, you hold on to that feeling of what it could be like to become a multimillionaire overnight.

The dream is still alive coast to coast after no one won the Friday Lotto Max draw.

You can “watch” the draw online in a surrealist-style animated depiction of the lottery draw from Friday:

No one matched 7/7 numbers on the May 20th draw, meaning that all that cash is still up for grabs at the next draw, which is set for Tuesday, May 23.

Lotto Max jackpots can get up to $70 million, and players can play 7 out of 50 numbers.

According to Loto-Québec, at the next draw there’s around $86 million that can be won, including a $70 million jackpot and an estimated 16 Maxmillion prizes.

Friday’s draw had one smaller winner, a ticket sold in Ontario. That lottery player is now $472,153.30 richer – not quite enough to buy a house in Toronto but still an exciting win.

You can check out the full Lotto Max winning numbers breakdown on the BCLC website.

So, if you felt like you missed out on all the jackpot buzz, you still have time to get in on the fun while there’s still a hefty prize to be won.

After all, with $65 million dollars you could buy at least a house or two in Vancouver, right?