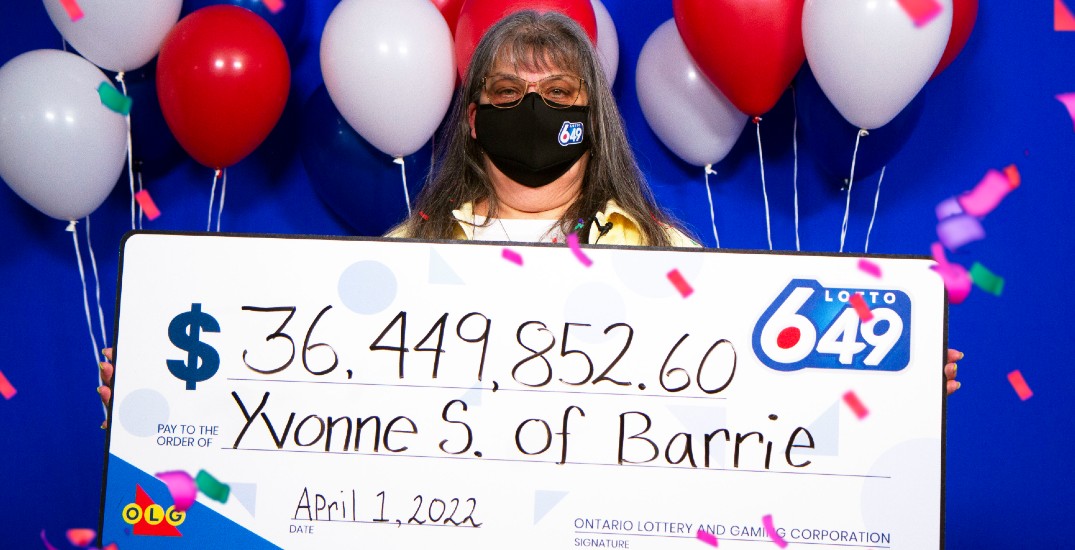 A Barrie woman said that she’s so used to “pinching pennies” that she isn’t quite sure how to react to her massive lottery win.

Yvonne Sauve, who works in retail, is the newest Ontario multi-millionaire after winning $36.4 million from an OLG Free Play in the January 12 draw.

“I can’t imagine a shift in my life,” she said while picking up her big cheque at the OLG Prize Centre in Toronto. “I’m so accustomed to pinching pennies it’s going to take some time to settle.”

Watch the interview below:

Sauve decided to check her ticket after a colleague told her that the winning ticket had been sold in Barrie. A few days later, she was at the store fiddling with her phone while the clerk checked her ticket. 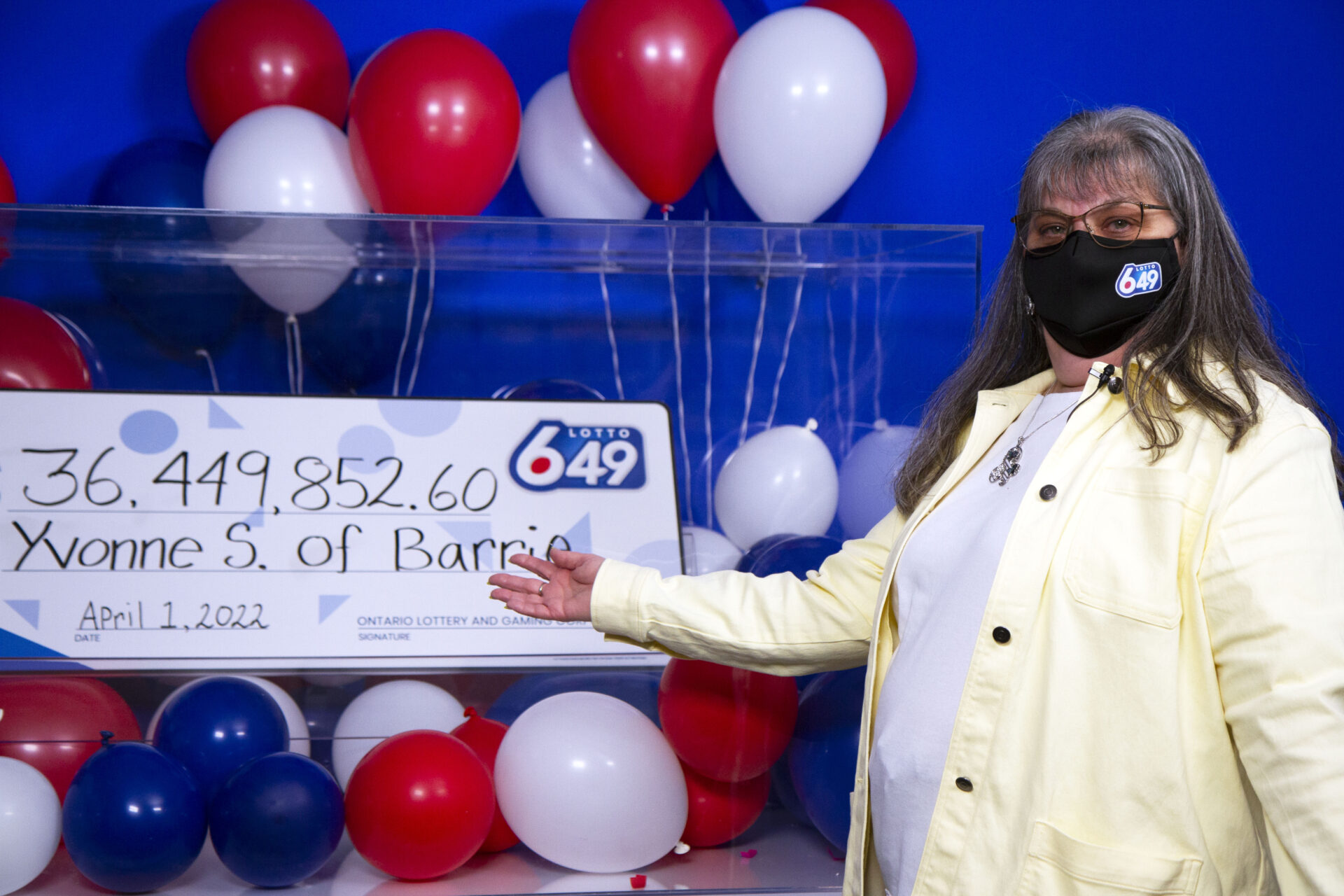 After sharing the news with her boyfriend, she called her sister and said that she had to read the numbers off one by one since she “couldn’t get a grip on the full amount.”

“She was more excited than I was!” she said. “I was completely shocked but calm. I’ve felt calm and confident up until now.”

Sauve had always dreamed of winning the lottery, not only for herself but so that she could take care of her family and friends.

“I’m going to be changing a lot of lives with this money,” she said.

As for herself, Sauve plans to take a trip to Nashville with her friends.

“I’ve been focused on the moment and not thinking too far into the future,” she said, getting emotional. “It feels amazing being able to know that I can retire and I can do things that I couldn’t do before.”

The winning ticket was purchased at Shoppers Drug Mart on Wellington Street in Barrie.