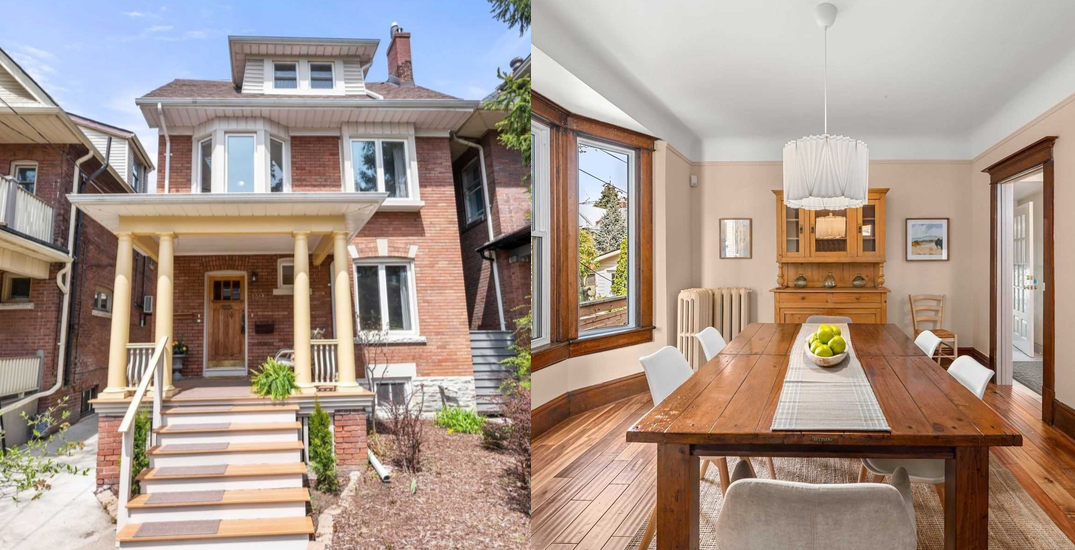 Seeing a house in Toronto sell over asking has become a near-daily occurrence, but as the city shifts to a buyer’s market, some homes are being sold for well under the listed price.

While still going for over one million dollars, several homes have changed hands this month for $100,000 or more below the asking price.

From probable tear-downs to massive mansions, here are seven Toronto homes that sold under asking in May. It took just one day for this Cliffcrest home to sell for $98,214 under asking. It’s dated, with wood panelled walls and wall-to-wall carpeting in nearly every room, but is situated on a sizeable lot near many parks, schools, and shops. 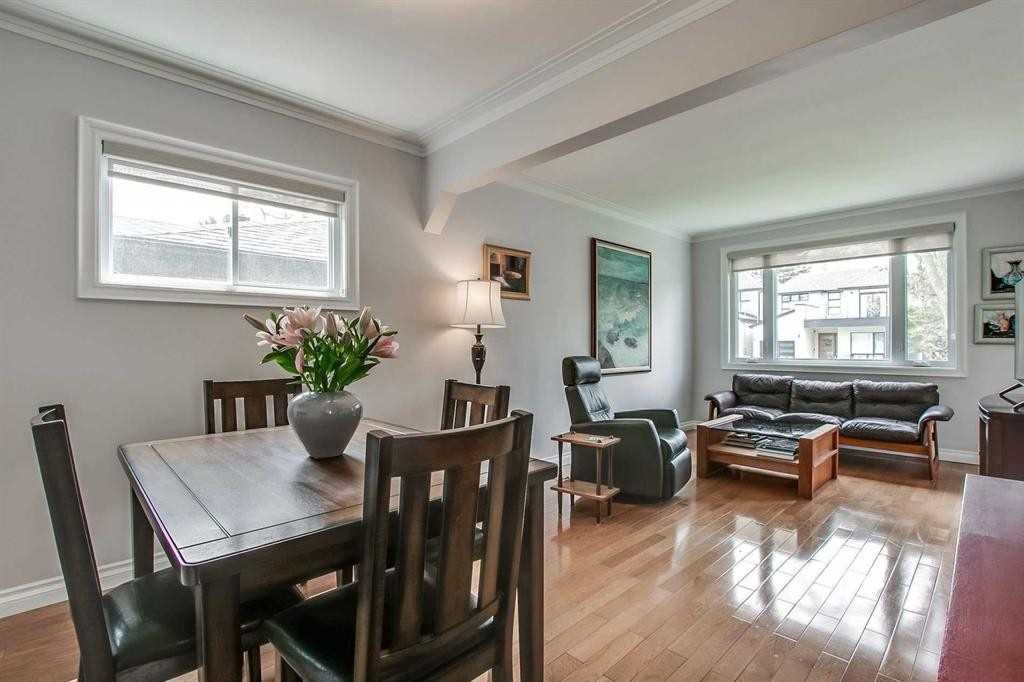 This cute little bungalow was originally listed for $999,999 in early May, but was taken off the market and re-listed for $1,099,000 about a week later. The move proved unsuccessful, though, as it sold in one day for about the original price. This Don Valley Village Bungalow took 19 days to sell and fetched $99,000 under asking. There’s a fireplace in the finished basement and a spacious backyard, but the house itself is in need of an update. This spacious century-old home sold for $100,000 under asking in just one day – potential proof that Toronto’s real estate market is turning to favour the buyer. It’s got a backyard with a deck, an eat-in kitchen, and three bedrooms, all in the heart of Trinity Bellwoods. 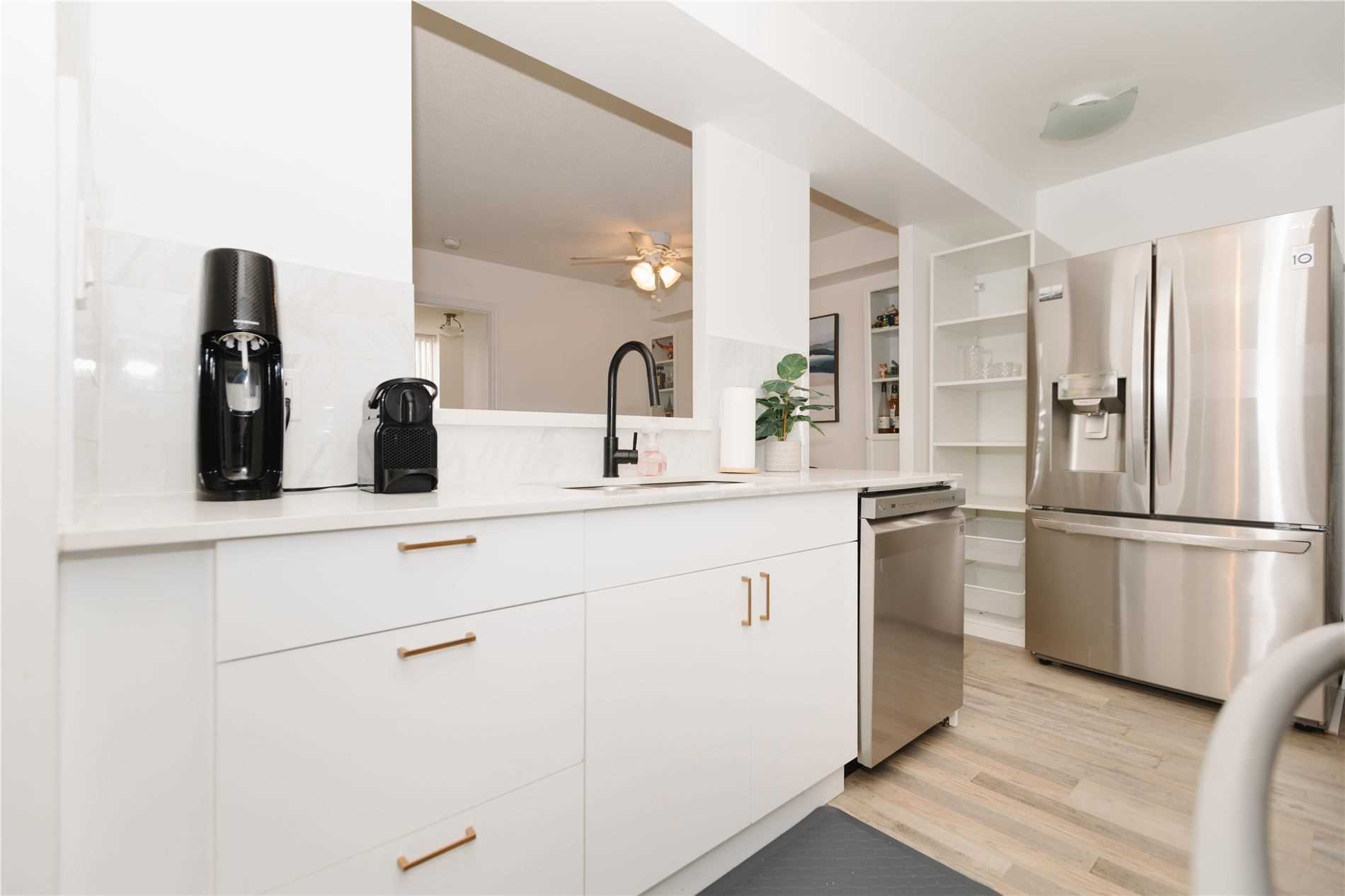 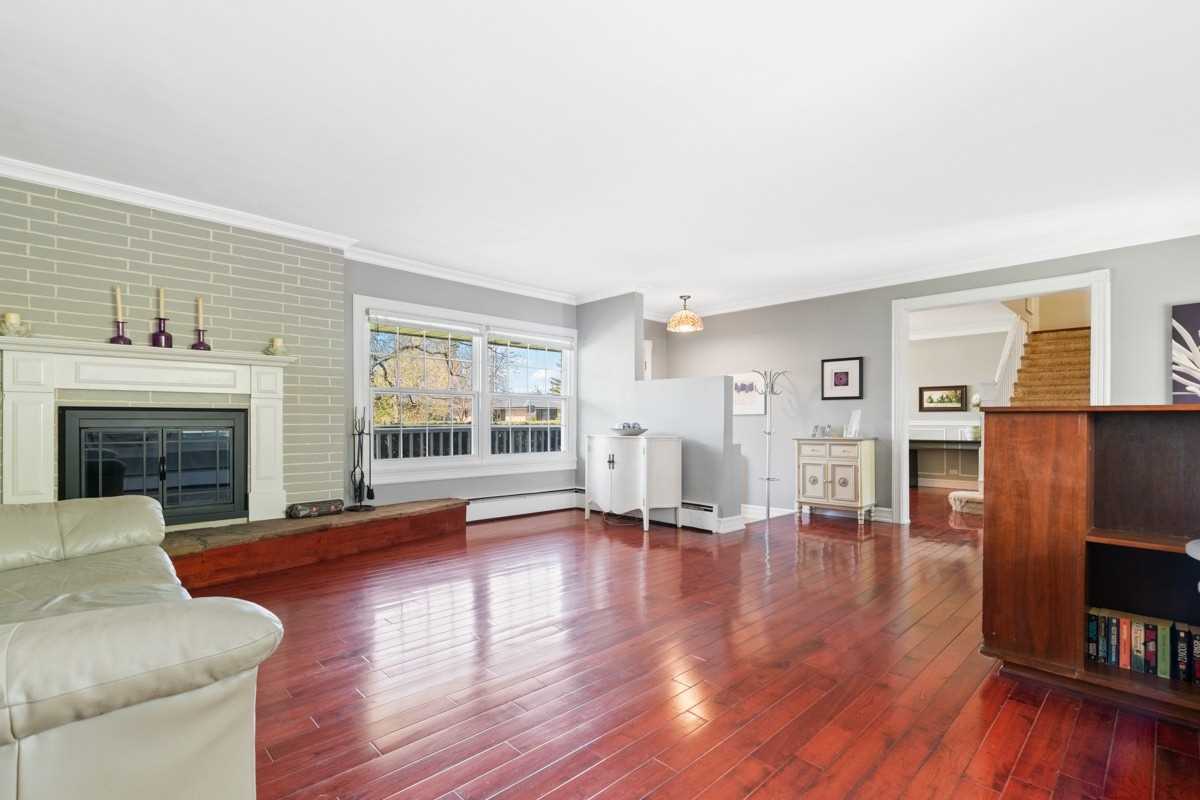 Situated near the end of a scenic cul de sac, this three bedroom home sold for $175,000 under asking in eight days. It could use an update, but has large rooms, two fireplaces, and a big backyard. 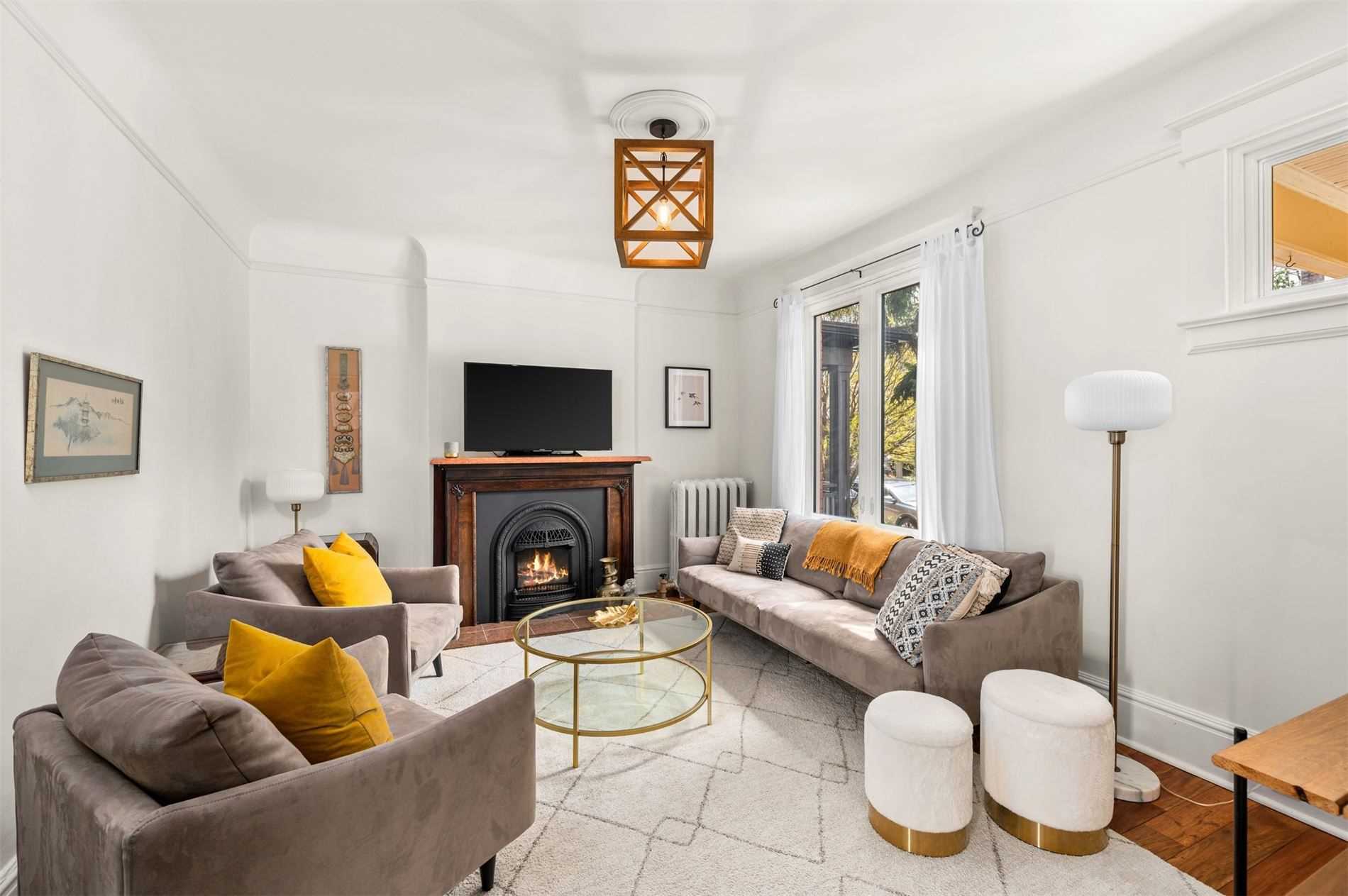 This Roncesvalles home spent nine days on the market before selling for $200,000 under asking. It’s spacious and stunning, but the price puts it out of reach for most people. The house is over one hundred years old but has been recently updated with modern touches.