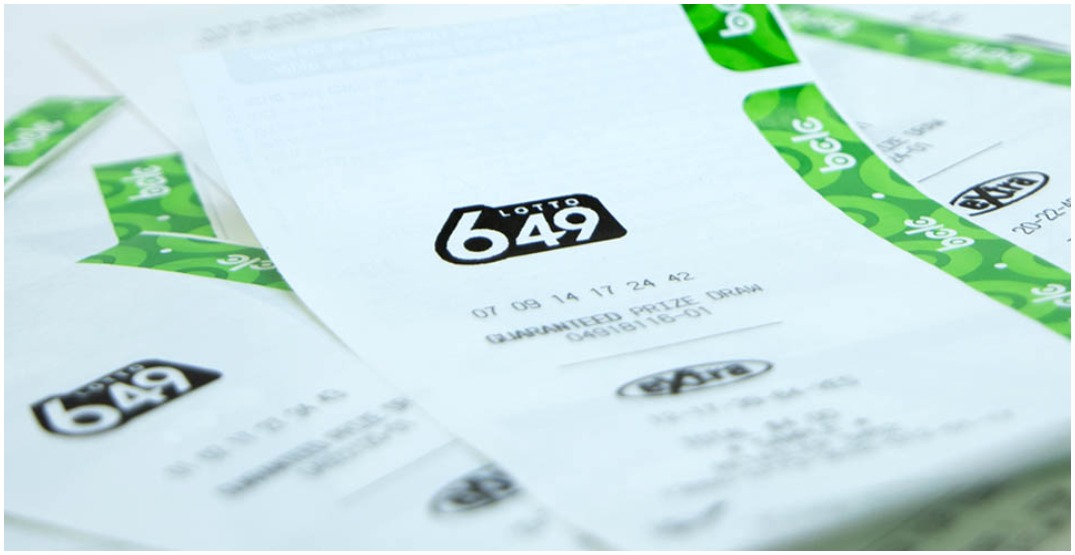 A Vancouver resident who won $75,000 in the BC/49 draw for February 2 used part of the stash to send herself and her daughter to the Super Bowl LVI.

The legendary game happened on February 13 at SoFi Stadium in Los Angeles.

Joanne Varelas matched five numbers after purchasing a ticket from the Newsroom on West 41 Avenue. 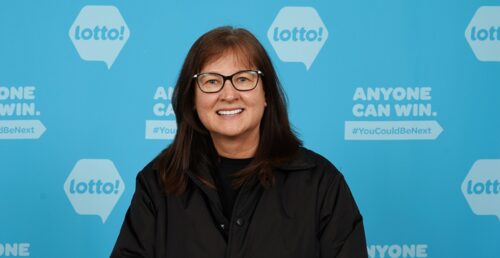 She was at a Shell gas station in Tsawwassen when she checked her ticket and discovered she was $75,000 richer after getting lucky on the lotto.

“I couldn’t believe it when I saw the amount, so I ran out of the store and drove home to tell my daughter,” she said in a statement from BCLC.

“My daughter and I went to a Shoppers Drug Mart to check it, and sure enough it was the amount.”

Varelas added she’s “thankful, excited, and a bit overwhelmed” to be a lottery winner.

Last year in BC, lottery players redeemed more than $99 million in winnings from Lotto 6/49.