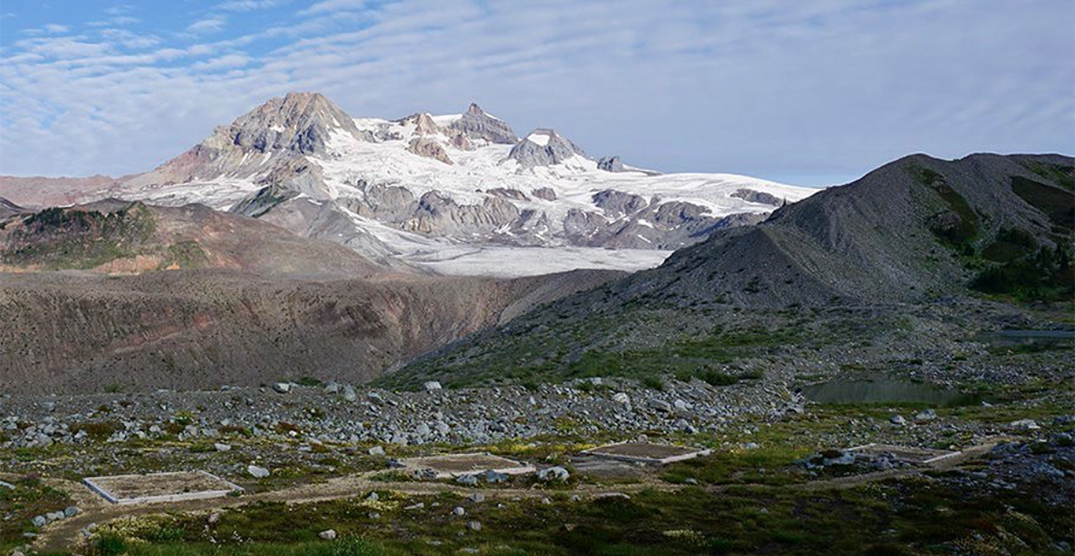 A lost hiker who was missing for 14 days in the BC backcountry was found safe by wildfire crews on Thursday.

Daniel Ring left for a trip to Rampart Ponds in Garibaldi Provincial Park on July 7 and didn’t return as scheduled on July 9.

He was found on July 22 by a Costal Fire team who were responding to a reported fire in a helicopter at the time. Ring flagged the helicopter down, and the chopper landed and gave him a lift back to Squamish, fire information officer Dorthe Jakobsen told Daily Hive.

“We’re happy the hiker was found safe,” she said.

Jakobsen didn’t say whether the hiker had started the fire that garnered the wildfire team’s attention, or whether it was a wildfire unrelated to the rescue.

This is an extremely good ending to this story. Coastal Fire’s sighting brought relief to detachment members and staff in the office today; there was [a] literal cheer, Cpl. Angela Kermer with Squamish RCMP said in a news release.

Squamish Search and Rescue crews had been looking for Ring for nearly two weeks, with more than 100 volunteers joining in.

“It is always so great when these types of searches end with a positive outcome,” Squamish SAR said in an Instagram post.

Ring is now safe with his family.

Daily Hive has reached out to Squamish SAR, BC Wildfire Service, and BC Adventure Smart to ask how Ring survived for that long alone in the wilderness.

Rampart Ponds is a picturesque backcountry campsite but getting there involves a difficult 44-kilometre roundtrip hike.