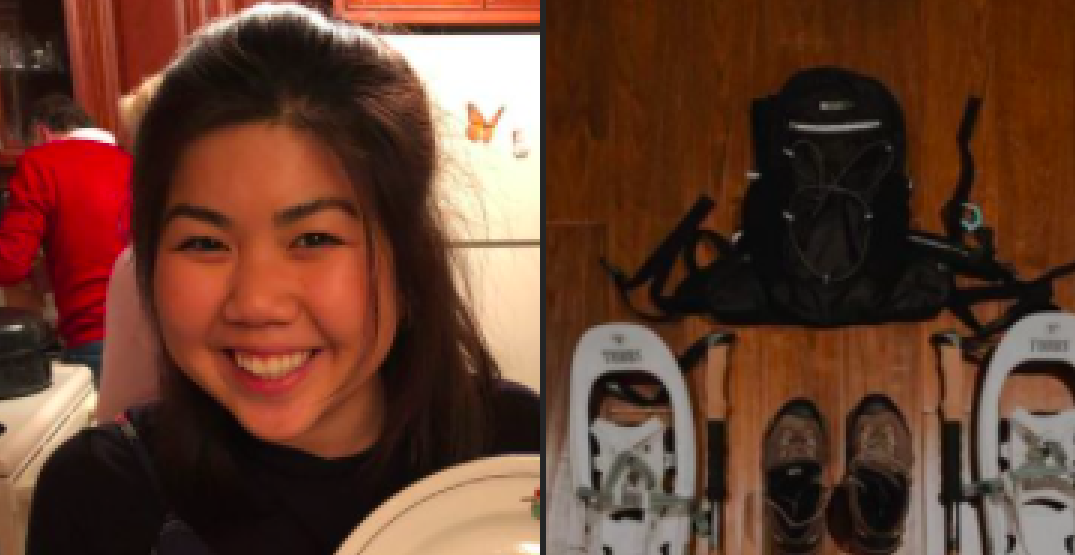 A woman from Ontario who went missing while snowshoeing at Cypress Provincial Park on Thursday evening was found dead on Friday morning, according to Squamish RCMP.

Police said that at approximately 4:15 pm on Thursday, the West Vancouver Police Department was contacted regarding a snowshoer who was lost in the St. Mark’s Summit area.

Throughout the course of the evening, the search was handed over to the Squamish RCMP, while North Shore Rescue alongside Lions Bay Search and Rescue continued to look for her.

The search resumed Friday morning, and at approximately 10:40 am, crews found the woman in a steep drainage area on the east side of the Howe Crest Trail.

The 21-year-old was transported back to the SAR base, but was declared dead by medical crews, police said.

“Our thoughts are with the woman’s family and friends, as well with all the responders and search teams to the St. Mark’s area last night and today,” said Squamish RCMP Sgt. Sascha Banks. “We have seen far too much tragedy already in the Sea to Sky Corridor this year.”

Banks said Squamish RCMP will work with the BC Coroners Service on the current investigation to determine all the facts surrounding the death.