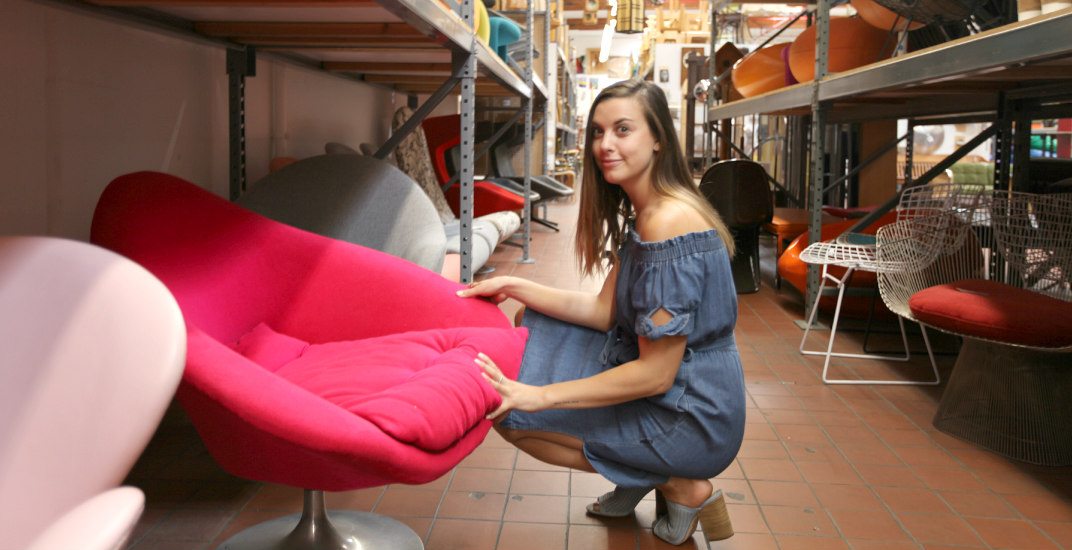 There’s always something happening in Vancouver.

Whether it’s a new bar opening, a DJ-spinning streetwear pop-up, outdoor yoga, or an enchanted dining experience, it’s difficult to get bored when you have so many creative events taking place throughout the city.

But the sublime appearance of everything from backdrops to table settings takes time, passion, and a hands-on design approach to come to life. One local event design and corporate branding production specialist who does this is Ryleah Shae.

We spoke to visual storyteller Shae ahead of the upcoming Dinner by Design event at Vancouver’s Harbour Event Centre to find out how she got into her cool line of work and look into what she’s working on right now.

How she became an event designer 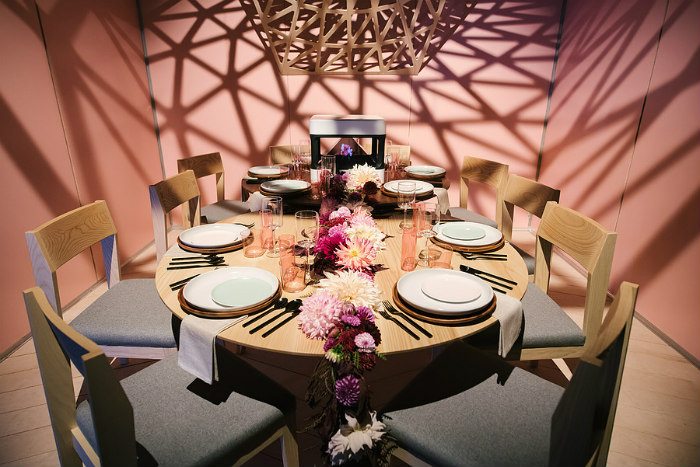 Back in 2013, Shae moved to Vancouver from Alberta in search of a design school that valued creativity and innovation. So she enrolled at the Visual College of Art and Design (VCAD) to study interior design. “After school, I was given the opportunity to help build a community of artisans and designers, where they could come together and support one another. It taught me how kind and welcoming the design community is in this city, something that gave me the courage to branch out on my own.

“Since then, I have moved onto a freelance business lifestyle where my projects include event design and corporate branding production. Alongside The Social Concierge, I have helped represent and create experiences and activation events for companies such as Lululemon, WAV, and others. I have contributed to prop styling, magazine images, and articles, as well as popups, trade show booths and corporate brand identities and activations.

“I enjoy working with big name brands to help identify their personality and values through Experiential event design, prop styling for spaces and publications, as well as creating the visuals for activations and pop-ups events.”

Why she believes in hands-on learning

Shae believes that it’s incredibly important for up-and-coming designers to network and learn in a hands-on style from others in the community.

“I absolutely love that VCAD and the Sherwood Mentorship program have teamed up,” she said. “I know from my previous experience at Dinner by Design last year that it will push you creatively like you can’t imagine, and help you learn skill sets that you didn’t think were possible.”

She noted that the hands-on experience which came from creating a tablescape last year allowed her to see the design industry in a different light – with more freedom and fun.

The visual Vancouver designer was given the opportunity to come back to Dinner by Design this year and also to mentor to emerging designers. She even helped curate the designers that are participating.

“I love that I am able to actively participate in the network I belong to but also contribute to the community platform, celebrate their accomplishments and showcase what our design community represents,” said Shae. “Designers include Lucy Russell of Interalia Design who I not only admire but consider a friend. A connection made by mutual friends lead me to Emily Danychuk’s Instagram and she was brought on board, to name a few.” 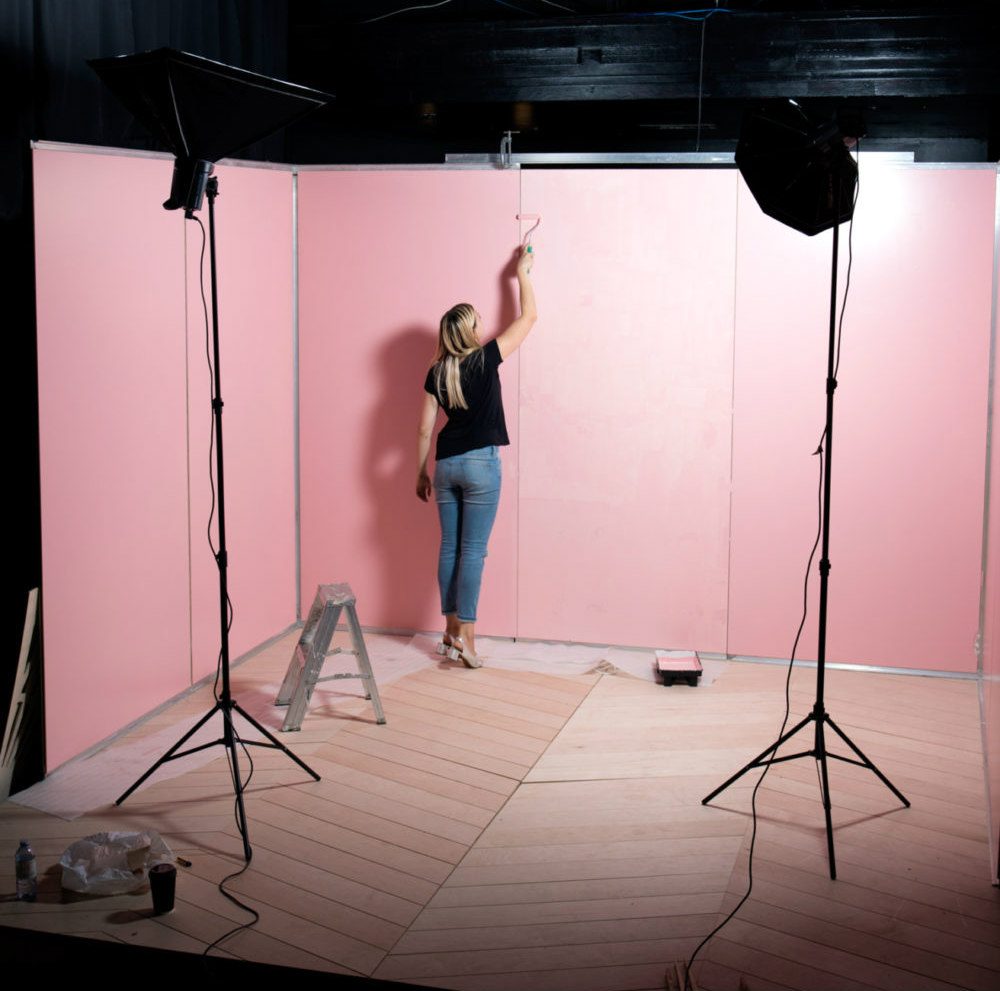 Aside from doing her own freelance work, Shae is working with fellow designers to push the boundaries and challenge themselves to create an epic tablescape. “This year I really wanted to push myself by utilizing and combining materials that are unexpected. Think glass disco balls alongside mixed metals, with wicker, and confetti, as this year’s project has been inspired by a birthday party theme and fun.”

“Being in Vancouver’s rainy gray skyline, I wanted to challenge myself to embrace colour that isn’t typically seen everyday in social media… we are bombarded with white backgrounds and muted tones playing it safe. My goal is to encourage guests to interact with one another and experience the table. I want to create an engaging atmosphere where guests can enjoy a party without effort. If my table isn’t the loudest I won’t be happy.”

At Dinner by Design this week, you’ll get the special chance to see the dramatized version of what Shae and her fellow designers have created. But before then, get inspired as you check out her work on Instagram.

Daily Hive is a proud media sponsor of Dinner by Design