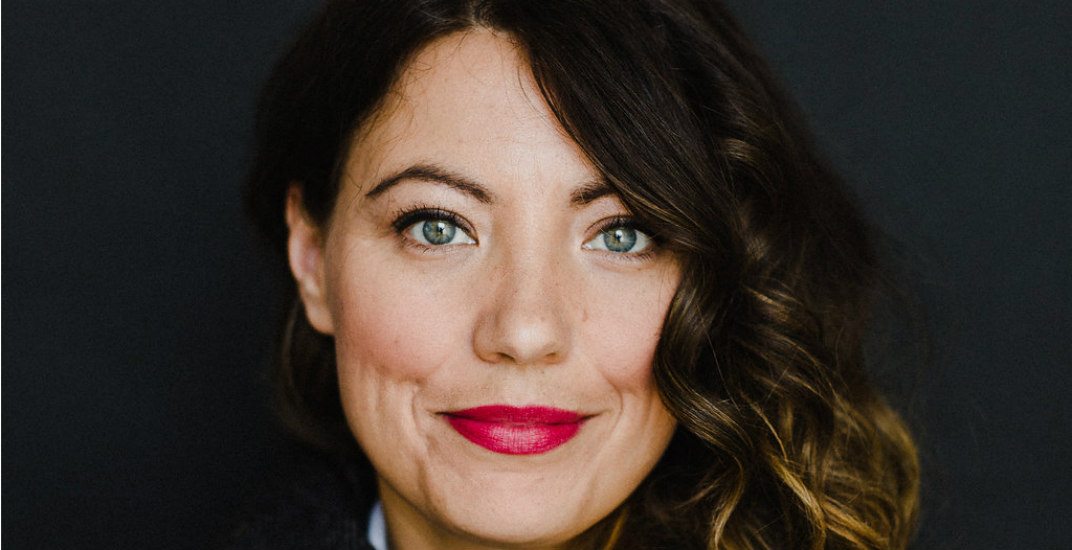 It’s safe to say that Vancouver is a place so many creatives call home.

From artists to architects, culinary pros, UX designers, and interior designers, it’s a city where inspiration is thriving and so is creativity.

We spoke to local interior designer, Kyla Ray, ahead of the upcoming Dinner by Design event at Vancouver’s Harbour Event Centre, to find out how she got into her cool line of work and to get the low-down on what she’s working on right now.

How she became an interior designer

Ray came into design in a roundabout way, but that seems to be the case for so many of us in today’s diverse job market. She went to school for marketing design and worked in events management before she expanded her design chops and pursued formal study of interdisciplinary design over a decade ago, which led her to working in commercial interior design, an area that’s vastly grown in our city over the years.

In 2012, she co-founded a design firm in Vancouver, and fuelled by her passion, took the leap to go out on her own more than a year ago. She now runs Kyla Ray Creative, approaching every project holistically to create bespoke spaces and experiences for her clients. 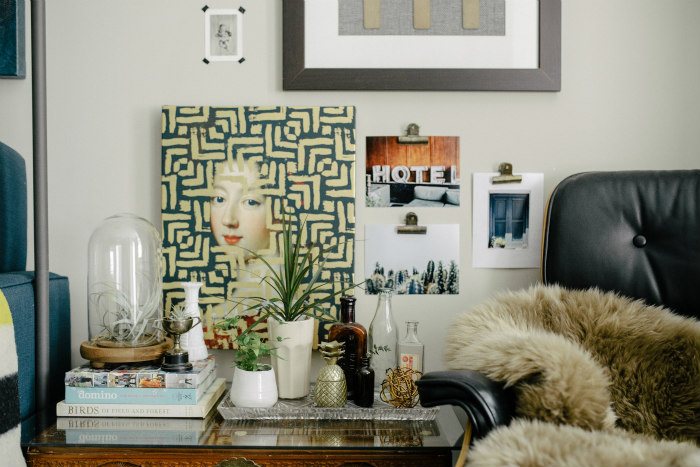 Why she believes in hands-on learning

Working in the design industry is something that it’s hard to prepare students for and Ray understands this. Once you add in the realities of timelines, budgets, clients and building restraints there is a usually a big reality check. The Vancouver designer believes this is a lesson in rolling with the punches with everything that is thrown at you in a project; you either get involved or back away.

She feels a large part of the design industry is about the relationships you develop with your peers, your suppliers, and your clients. The job is a lot about personality and she’s found that sometimes being genuine and being personable takes precedence over anything else. Designing spaces is an intimate process, and it takes intuition and connection with your client to really understand not only what they want, but what they need – what will be most conducive to their work and life.

Ray also notes that the design industry in Vancouver is a tight-knit group of people, which is great for up-and-coming designers and seasoned folk alike.

“We help each other succeed, we support each other and we collaborate. The best way for students to meet people in this industry is to get involved. It doesn’t matter how great a designer you are if you are not getting out there and meeting the right people.”

Aside from running her own successful design firm, Ray is mentoring emerging designers from VCAD‘s interior design program for the upcoming Dinner by Design event. It has been her role to take students through the processes of designing a camera studio. This studio, along with a custom-designed cocktail bar and a video game lounge led by other designers will be on display at the event before being permanently moved over to Daily Hive Vancouver’s new media space.

“At Daily Hive this will be the space they do the majority of their filming and apart of the process was integrating sound-proofing and addressing lighting needs in order for this space to be functional.”

Everything in the room will be focused on being modular and the inspiration for the design is centred around everything that pops – from pops of neon colour (mainly hot pinks and purples), to pop icons, superheroes and pop art – all pulled together in a sophisticated way.

At this month’s upcoming Dinner by Design event, you’ll get the special chance to see the dramatized version of what Kyla and her fellow designers have created for Daily Hive. Check it out and see what it’s all about and maybe you’ll get your next dose of inspiration!

Daily Hive is a proud media sponsor of Dinner by Design