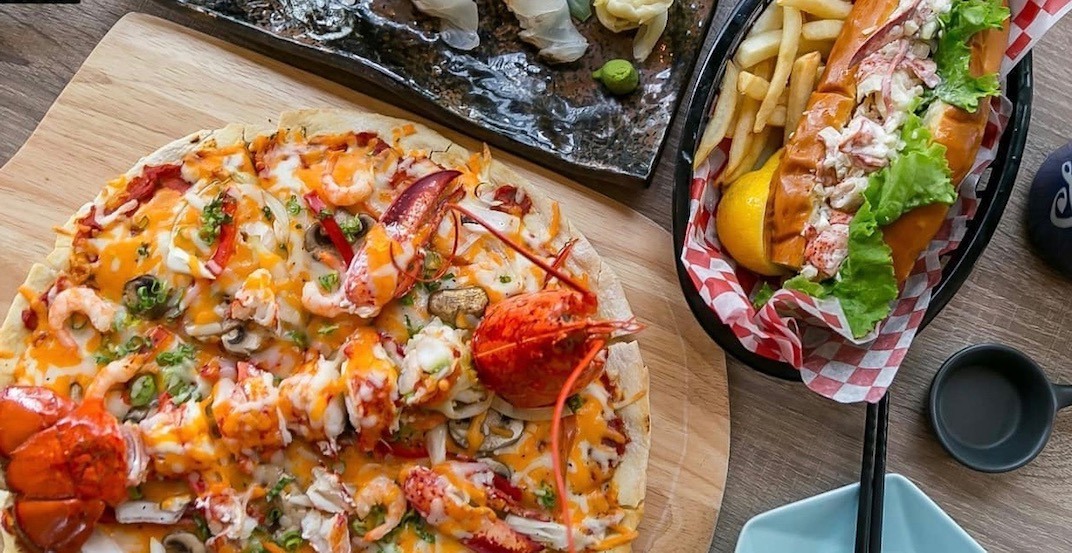 Vancouver’s lobster-themed restaurant, Lobster Foods, has officially closed its doors, but a new concept from the same owners is coming soon.

Lobster Foods first opened in 2018 after about a year of operating as a lobster-centric spot at 202-1184 Denman Street, the team there has temporarily closed to rebrand.

The new concept will be called KanPai Japanese Bistro and while it will be serving a handful of lobster dishes, the menu will now feature small dishes for sake and beer pairings.

KanPai will also offer a seasonal fresh sheet which will rotate regularly once it opens January 18.