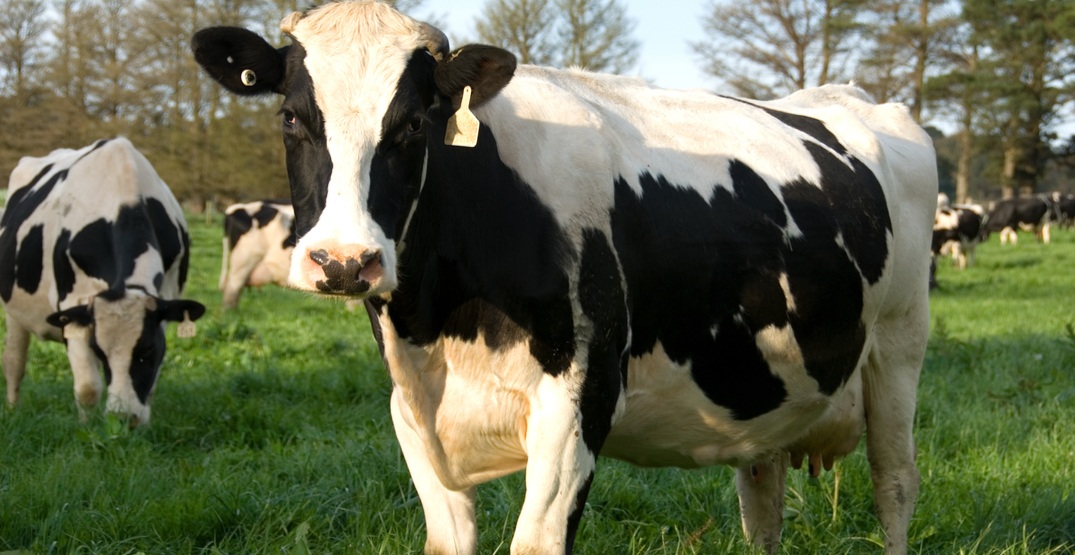 According to a police release, officers in Fort St. John received a report on September 22 of a bull found dead without its genitals.

“It is unknown when the bull had died, but significant time had passed before it was reported,” the release reads.

In both cases, officers attended but were unable to determine a cause of death.

“There is no indication they died due to predators and it is unclear whether the two events are related but both are considered suspicious in nature,” continues the release.

The BC RCMP Livestock Section has been called to assist with the investigation.

“Reports of this nature are not common place and are taken very seriously by the RCMP,” said Cst. Chad Neustaeter in a statement.

“Losing an animal in this way can be very traumatizing to the owners and our local farming community.”

The Fort St John RCMP continue to investigate and are asking anyone who has information in this matter to contact the Fort St John RCMP at 250-787-8100. Should you wish to remain anonymous, please call Crime Stoppers at 1-800-222-TIPS (8477) or submit a tip online at www.crimestoppersnebc.ca.