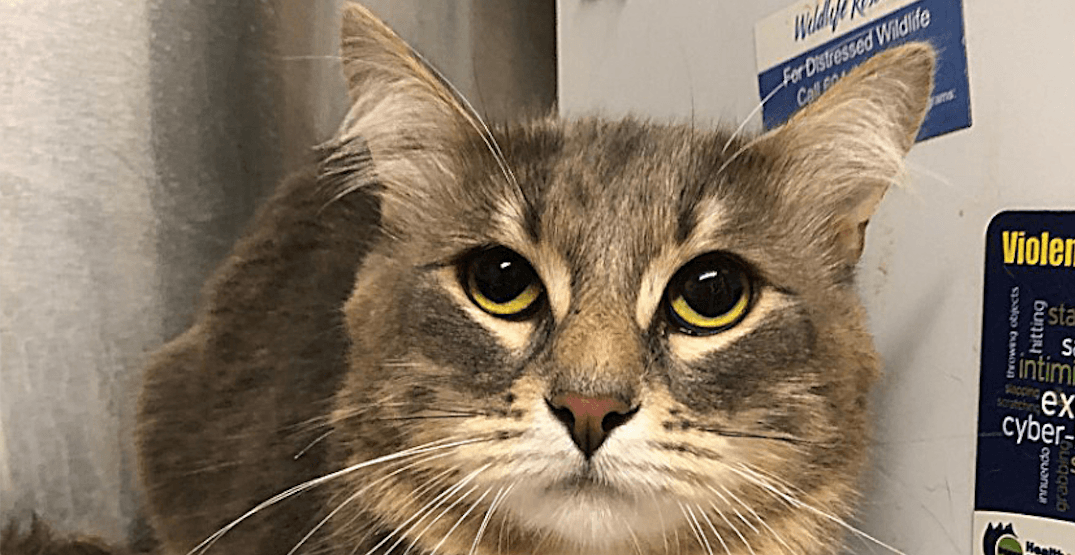 Turkey the cat (BC SPCA)

A one-year-old cat who was found underweight, alone, and “very scared” in a crate on Burnaby Mountain recently, is now in the care of the BC SPCA’s Burnaby Branch.

“It is hard to say how long he may have been there before someone saw him and called us to pick him up,” said branch manager Nicole McBain.

The procedure, she noted, “must be done by a dental specialist because the teeth are positioned in a spot where extracting them could fracture the cat’s jaw.”

McBain said Turkey has a “healthy” appetite, despite the pain his teeth are causing him. 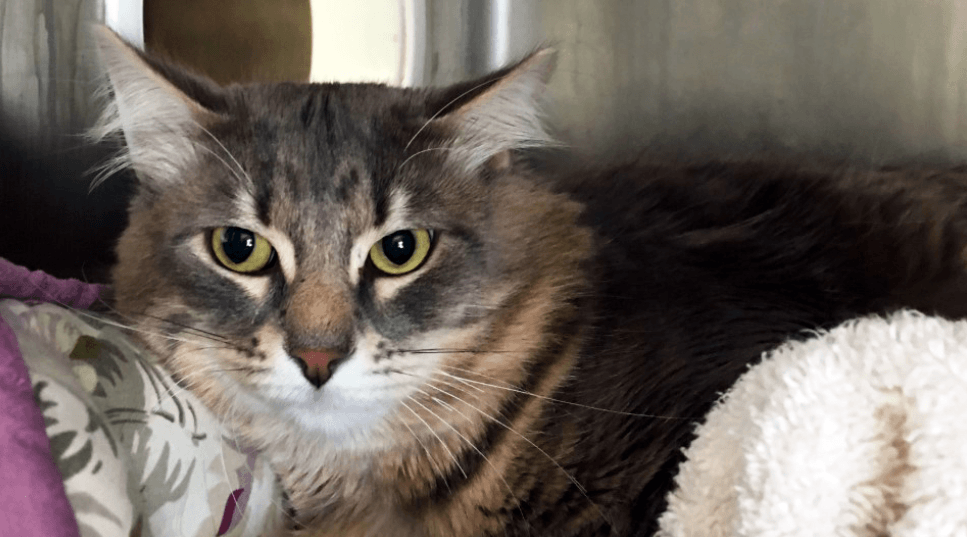 “He is shy young boy that went through a very traumatic experience and deserves to find a loving forever home,” she said.

Turkey’s oral surgery, daily care and other costs are expected to reach $2,395. He is booked in for his surgery in late October and will spend at least two weeks recovering in a foster home before he’s ready to be adopted. 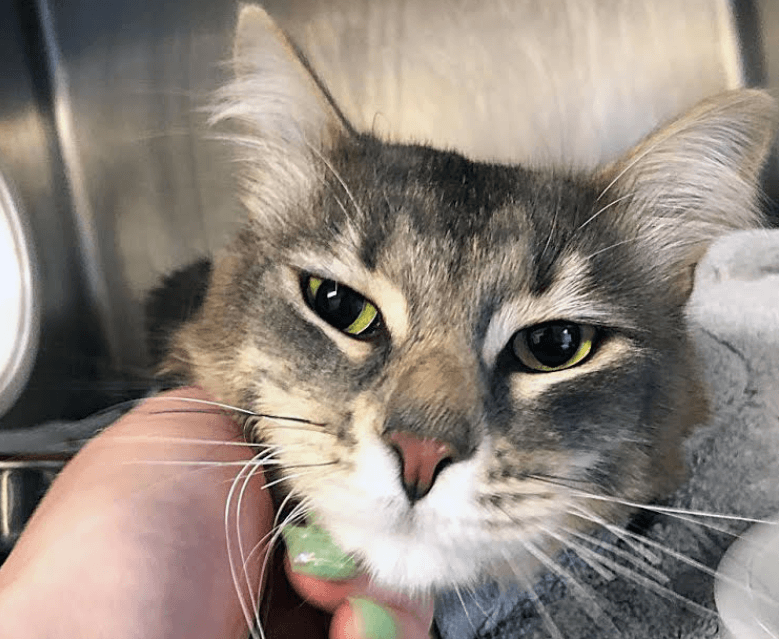 In the meantime, the SPCA is asking for any members of the public who can donate to Turkey’s medical costs, to please do so. Those who wish to donate can do so either online, by phone at 604-291-7201, or by visiting the branch at 3202 Norland Avenue in Burnaby.