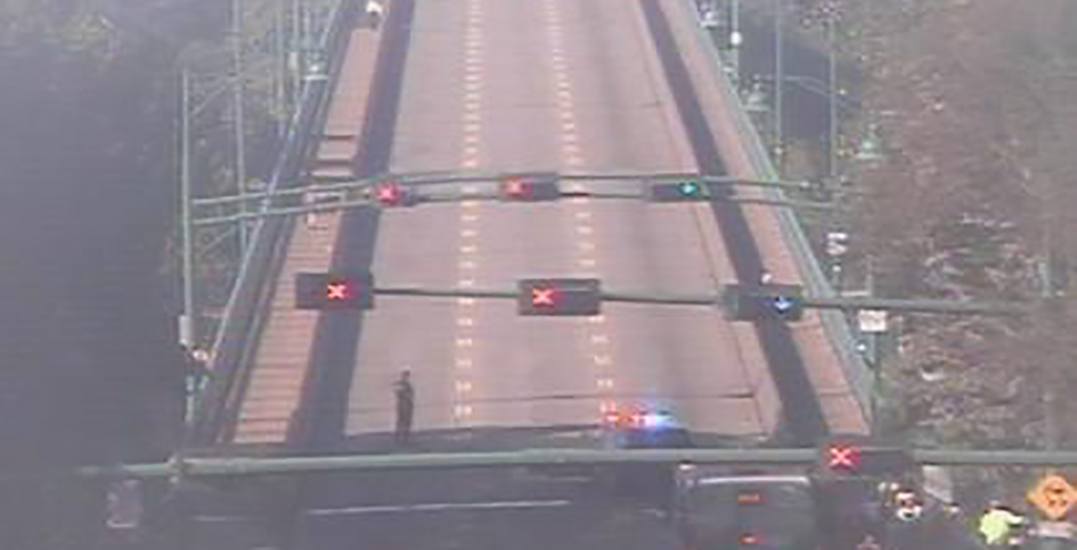 A police incident is causing major trouble for commuters travelling between Vancouver and the North Shore.

The Lions Gate Bridge has been closed down in both directions, causing significant delays. 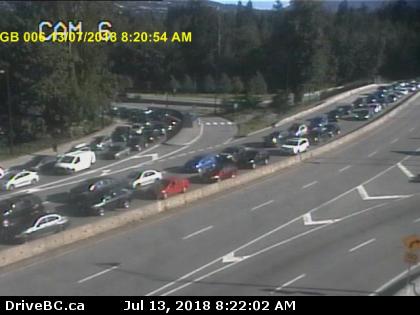 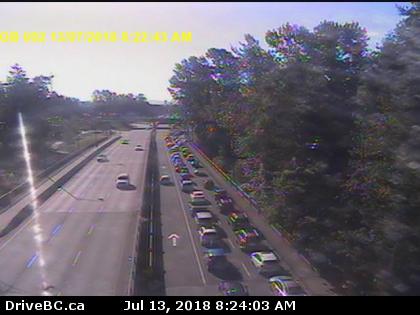 The bridge closed down less than an hour ago and there is no estimated timeline for the bridge to reopen.

Drivers are advised to take the Ironworkers Memorial Bridge as an alternate route and expect delays.

Police have not given any word as to what’s causing the closure.