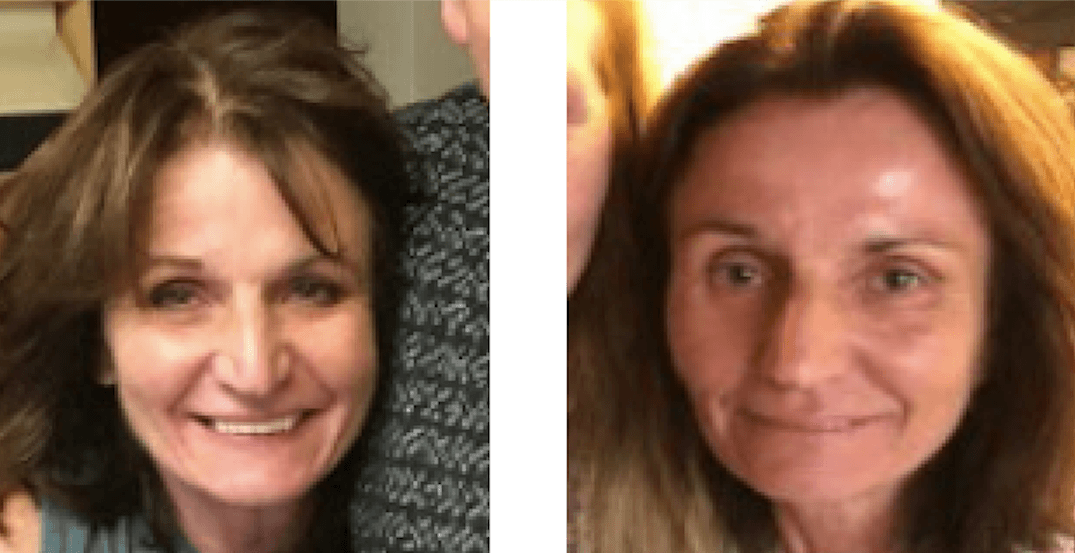 Squamish RCMP and Lions Bay SAR are asking for any information or tips from the public, as they continue to search for a woman who was last seen leaving a home in Lions Bay on Sunday, January 13.

According to police, Lorraine Prebushewski was staying at home on Kelvin Grove Way, and left the residence on foot at 10 am. She has not been seen or heard from since.

Now, following a “large-scale” search operation yesterday, officials say they still have yet to locate her.

Prebushewski is described as a 59-year-old woman, who stands 5’2″, has a slim build and weighs 120 lbs. She has brown eyes, dark brown hair, and was last seen wearing an all black, puffy down-filled vest with a hood, along with black runners.

Police noted that Prebushewski has ties to the Coquitlam area and is originally from Saskatchewan.

Squamish RCMP are asking anyone with information as to her whereabouts to call Squamish RCMP at 604-892-6100 or contact their local police agency.