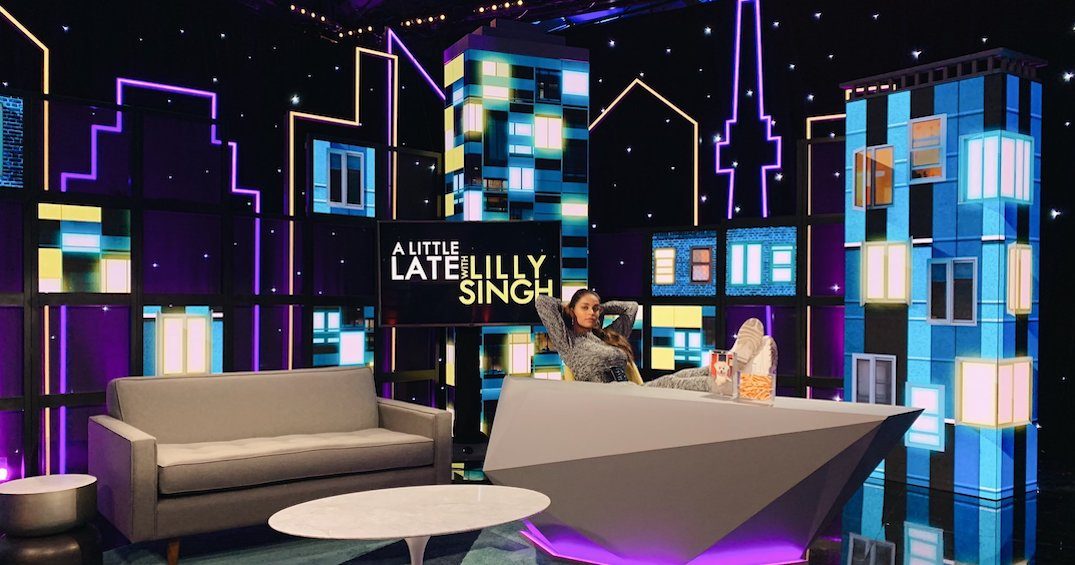 A Little Late with Lilly Singh will come to NBC on Monday, September 16, 2019, taking over the 1:35 am slot of Last Call with Carson Daly.

A Little Late with Lilly Singh comes to @nbc on September 16th. Save the date. Tell a friend. pic.twitter.com/nnpyqIDjOj

Thanks @sethmeyers I can’t wait!! It’s an honour x https://t.co/IiFHoCHhdl

Singh announced her show in March on Jimmy Fallon, and joked that it will be like her YouTube channel but with “more than three staff members, and my sound guy won’t also be an extra and won’t also write the scripts.”

The show will feature in-studio interviews and pre-taped comedy sketches and marks the first time a woman of colour has ever become a late-night host on a major US network.

The announcement of her new show came four months after the comedian shared with her 14 million YouTube subscribers that she was taking a break to focus on her mental health.