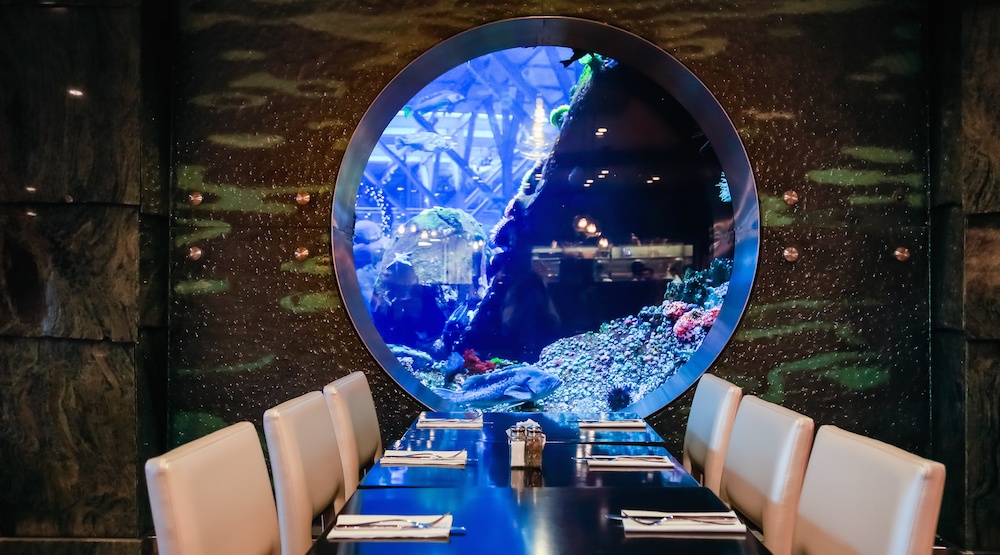 The first in a series of new dining options set to debut over the next two years at Vancouver International Airport is ready for take-off: Lift Bar & Grill, a full-service restaurant, is open for business in YVR’s international terminal.

If the name Lift sounds familiar, it’s because this is the second location of the restaurant–the first is located right on the waterfront in downtown Vancouver. 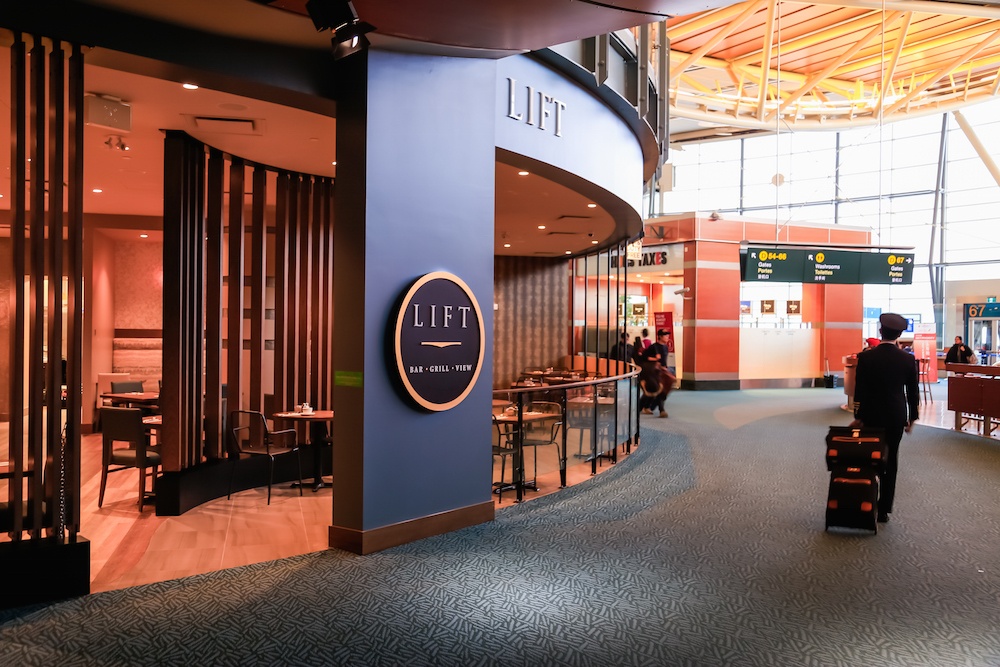 Lift Bar & Grill is known for their menu of elegant seafood-centric food options, along with cocktails. In the city, they’re certainly known for breathtaking views of the water and mountains; at YVR, the restaurant “is wrapped around the airport’s iconic aquarium and is designed to draw on a coastal waters theme,” notes YVR in a media release.

And if there are any hallmarks of Vancouver-slash-“West Coast” cuisine, it’s an emphasis on seasonality and freshness–this is definitely what the minds at YVR were tapping into when they mapped out the food refresh at the airport. 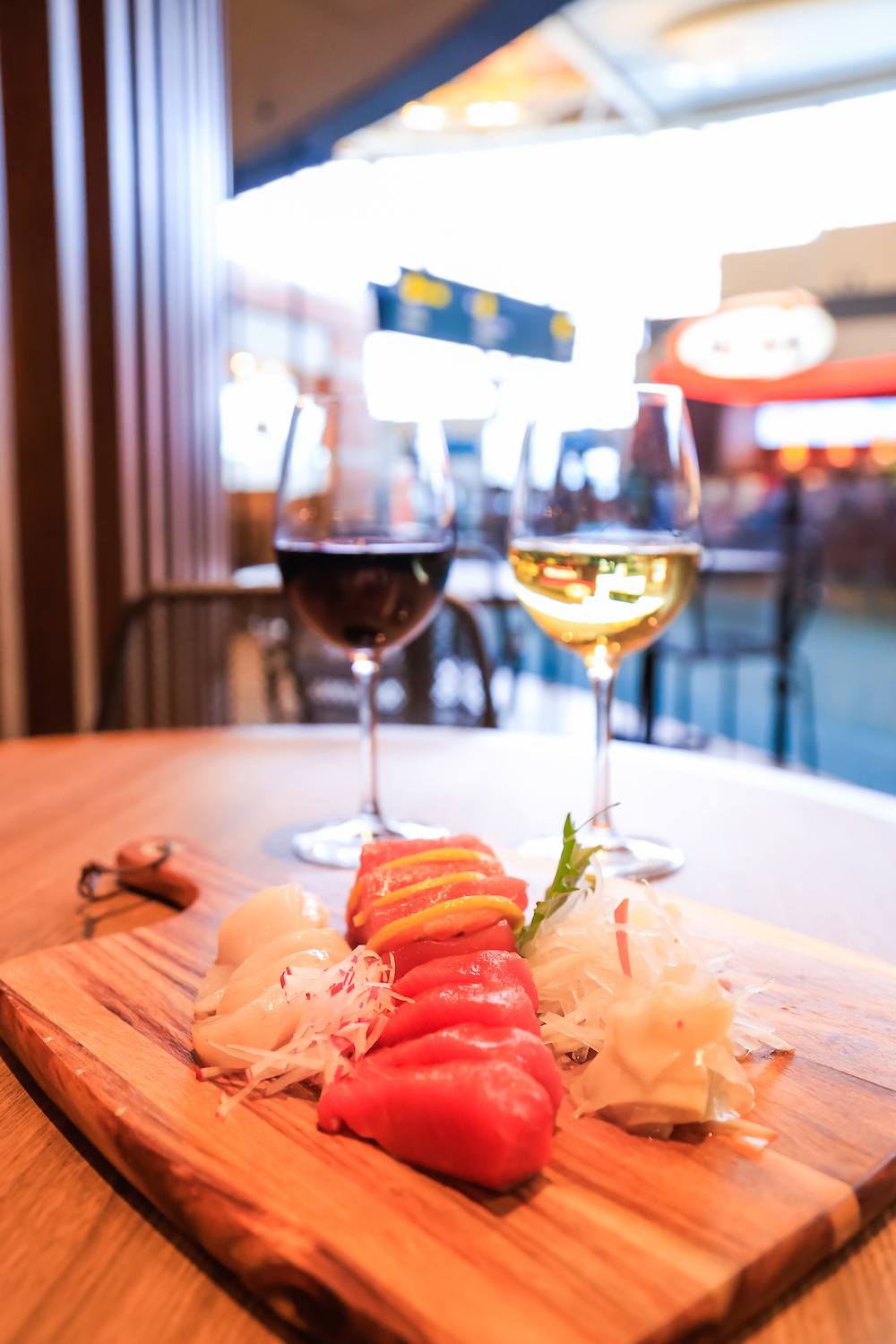 There are five more restaurants opening at YVR this year and into 2019, including Dallas’ Báhn Shop, Metro Vancouver’s own Pajo’s Fish and Chips, Freshii, and two more that are replacing two previously announced options.

“The new additions coming onboard next year and in the future will provide fresher, healthier options while also infusing some international flavour in to the building so passengers can really begin their culinary journey right here at the airport before they take off,” Susan Stiene, Director, Commercial Services, Vancouver Airport Authority told Daily Hive in June 2016.