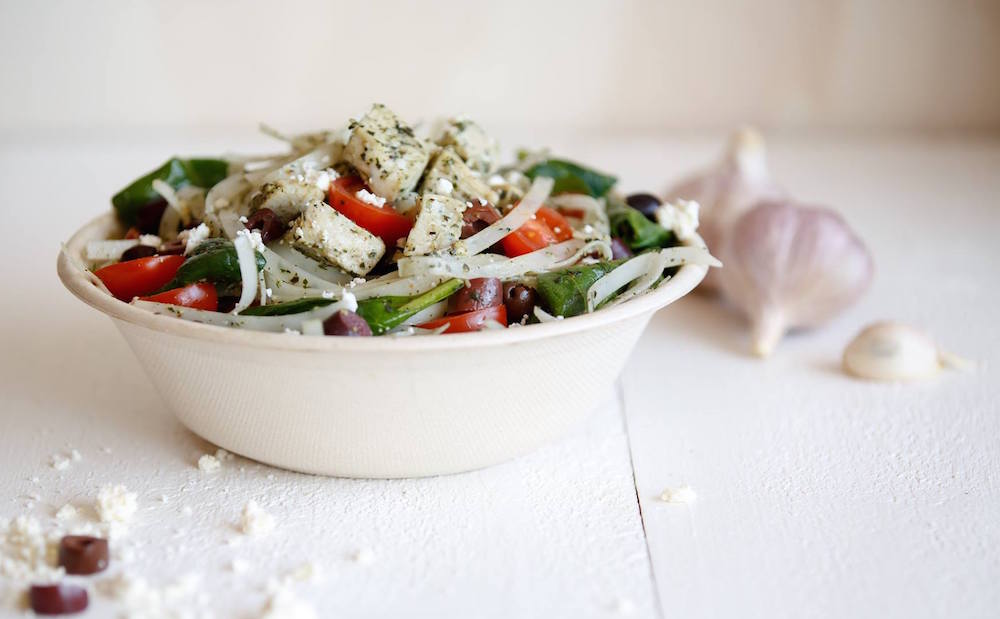 Vancouver International Airport (YVR) always does well in rankings of global airports, though its food options aren’t necessarily the reason why. Now YVR is getting ready to bring six new restaurants in for a landing over the next three years to make sure passengers don’t leave the airport hungry.

“We are just thrilled at what the future of food and beverage is going to look like at YVR,” Susan Stiene, Director, Commercial Services, Vancouver Airport Authority told Daily Hive.

“The new additions coming onboard next year and in the future will provide fresher, healthier options while also infusing some international flavour in to the building so passengers can really begin their culinary journey right here at the airport before they take off.”

From cheap eats to fine dining, here are the six new dining destinations opening up at YVR.

First to arrive at YVR is a second outpost of LIFT Bar & Grill, which is a popular Coal Harbour destination known for its incredible views. They’ll have a menu of elegant options, including cocktails.

Vancouverites will recognize The Taco Shack from its years serving up tacos, burritos, and quesadillas in Kitsilano. 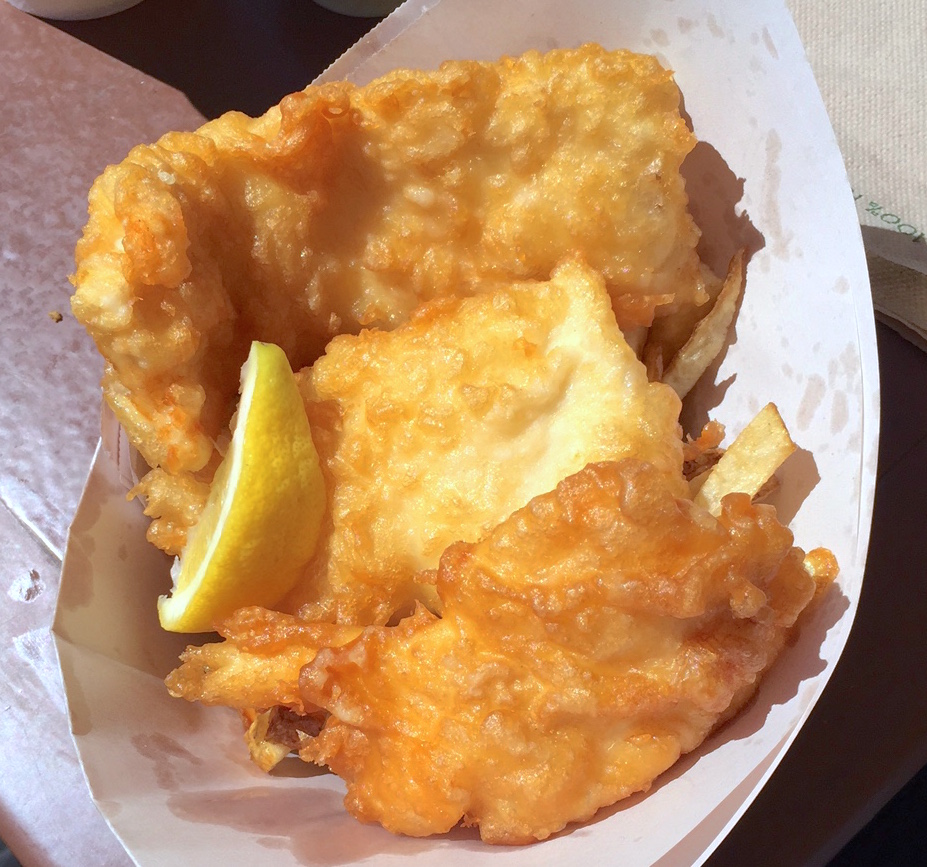 Just down the way in Richmond, Pajo’s draws in devotees for their golden-fried fish & chips. With a prime pre-security spot at YVR, anyone can grab Pajo’s tasty Ocean Wise seafood on locally-sourced plates whether they are coming or going at the airport.

Travelers seeking fresh, healthy fare will find what they crave at Freshii. The global franchise has been filling bellies with their menu of nutritious ingredients in 15 countries.

Considered by many a “hip” airport food purveyor, Urban Crave is present in several North American airports, and serves up international street food-inspired eats. This sit-down restaurant will also feature craft brews and a fun place to hang out pre-flight.