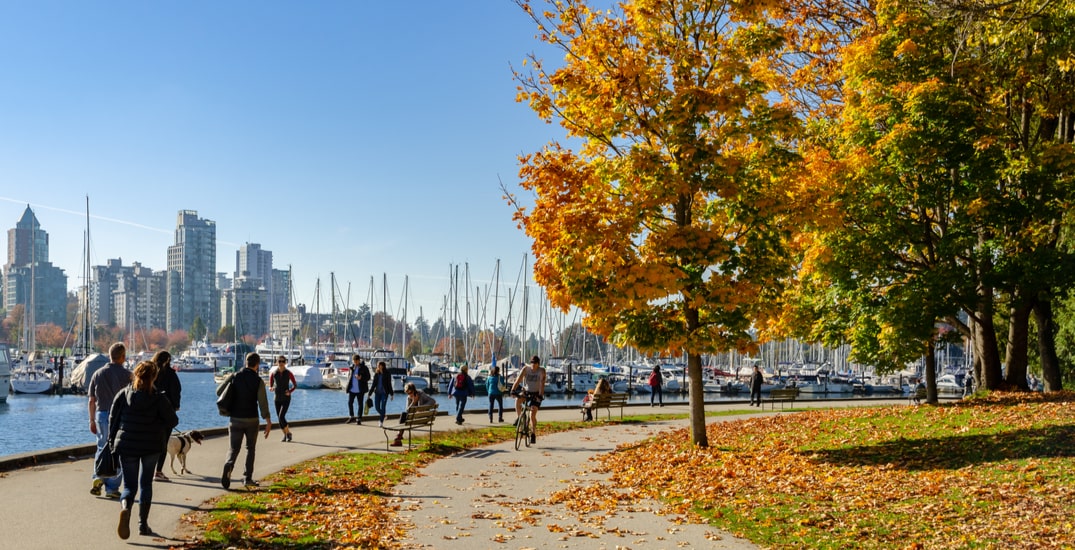 A new study is painting a telling picture of the quality of life and mortality rates in different parts of Metro Vancouver.

The UBC-led study found that life expectancy can vary by as much as nine and a half years, depending on the neighbourhood in which one lives.

Jessica Yu is a doctoral candidate at UBC’s School of Population and Public Health and the lead author of the study. She says that it shows “high inequality within a city that has a relatively high life expectancy overall.”

“In these data, we can see the actual inequality that occurs within the city and where it occurs,” she said in a release.

These findings were reached by analyzing life expectancy and causes of death between 1990 and 2016. Information such as age, sex, cause of death, residence, and location of death was combined with Statistics Canada population data from a number of census years.

“It came as little surprise to the researchers that life expectancy is lowest in pockets of the region where poverty has taken hold,” the release reads. “However, the data reveals stark contrasts between census tracts within close proximity of each other. For example, residents living just five kilometres apart in the City of Vancouver may be more than 10 years apart in life expectancy.”

According to the study, disparities may result from systemic injustices such as inequitable healthcare and food access, as well as factors like income, race inequality, and urbanization. These factors not only impacted mortality over time but also played a role as drivers in the opioid overdose and the COVID-19 pandemic.

Between 1990 and 2016, overall life expectancy in Metro Vancouver increased for both males (82.5 years) and females (86.6 years). It was highest in neighbourhoods such as West Vancouver, West Point Grey, northwest Richmond, and parts of South Surrey and Coquitlam.

It was noticeably lower in areas such as the Downtown Eastside and Haney in Maple Ridge, where life expectancy was less than 75 years for both men and women. The study found that, statistically, residents of these areas have life expectancies comparable to the average life expectancies in Russia or Indonesia.

“The causes of death that drive some of these disparities are evident in the data,” the release reads. “Death rates from cancers, HIV/AIDS and sexually transmitted diseases varied widely between census tracts. For these causes, some neighbourhoods had a mortality rate 17 times higher than others in the city.”

Researchers also produced an interactive data map that can show life expectancy and mortality rate by various causes of death at the census tract level over 27 years.

Yu says that she hopes this research can help urban planners and health planners direct resources to address inequalities between neighbourhoods.

“Now that we have this important dataset, I’m hoping future studies will make these linkages and help explain why we are seeing some of the inequalities,” she says.