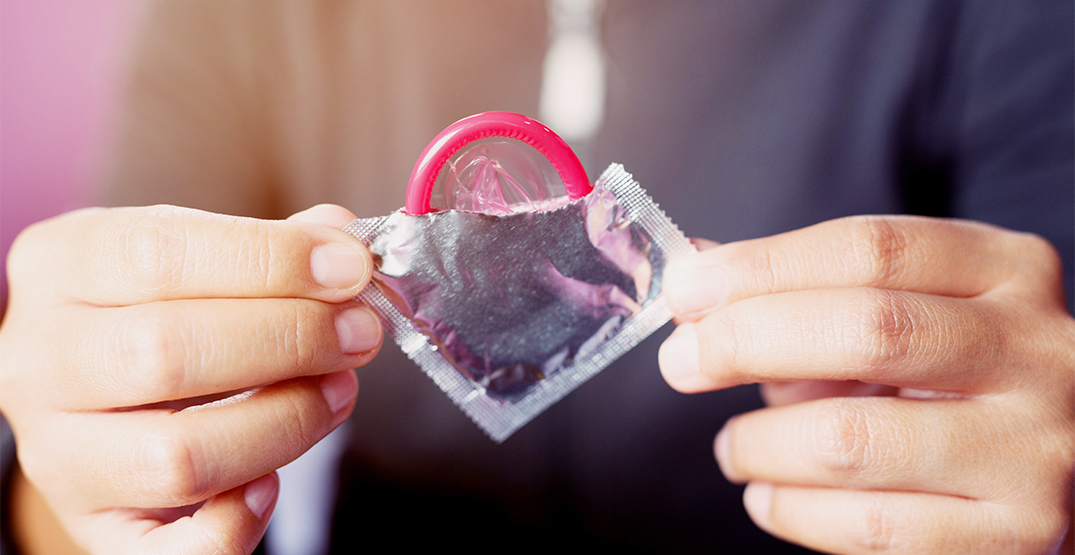 The Supreme Court of Canada heard a case Wednesday about a BC man who is accused of sexual assault for having sex with a woman without a condom, even though she insisted they use one.

The decision is expected to provide answers to questions about whether the use of a condom is part of the sexual activity the person is consenting to — and whether a person’s failure to tell their partner they’re not wearing a condom constitutes fraud.

The case revolves around BC man Ross McKenzie Kirkpatrick and a woman he met online in March 2017. The woman’s name is protected by a publication ban.

According to court documents, the two met for an initial date where they discussed sex, and the woman told Kirkpatrick she insisted on using condoms. He agreed that was safest for all concerned.

They met again on March 16 and had sex with a condom. But Kirkpatrick woke up during the night, and the two engaged in sex again. He turned toward the bedside table before they started, and she believed he’d put a condom on — but he had not.

“After he ejaculated in her vagina, the complainant realized that the accused was not wearing a condom. She had not consented to intercourse without a condom, and her evidence is that she would not have done so if asked,” the court documents say.

“There was a confrontation between the complainant and the accused. Ultimately he told her that he had been ‘too excited to wear a condom.'”

According to a Supreme Court summary of the case, Kirkpatrick was initially acquitted of sexual assault.

But last year, a BC appeal court ordered a new trial, with some judges saying that consenting to sex with a condom isn’t the same as consenting to it without one, and one judge saying Kirkpatrick’s actions amounted to fraud.

The Supreme Court justices heard the case Wednesday but have not yet issued a decision.

The case touches on issues of stealthing, a word referring to non-consensual condom removal.

In 2014, Canada’s Supreme Court convicted Craig Jaret Hutchison of sexual assault for piercing holes in a condom and impregnating a woman he had sex with. In that case, the justices ruled the victim’s consent was nullified by fraud.

Earlier this year, California became the first state to make it illegal to remove a condom during sex without a partner’s verbal consent.