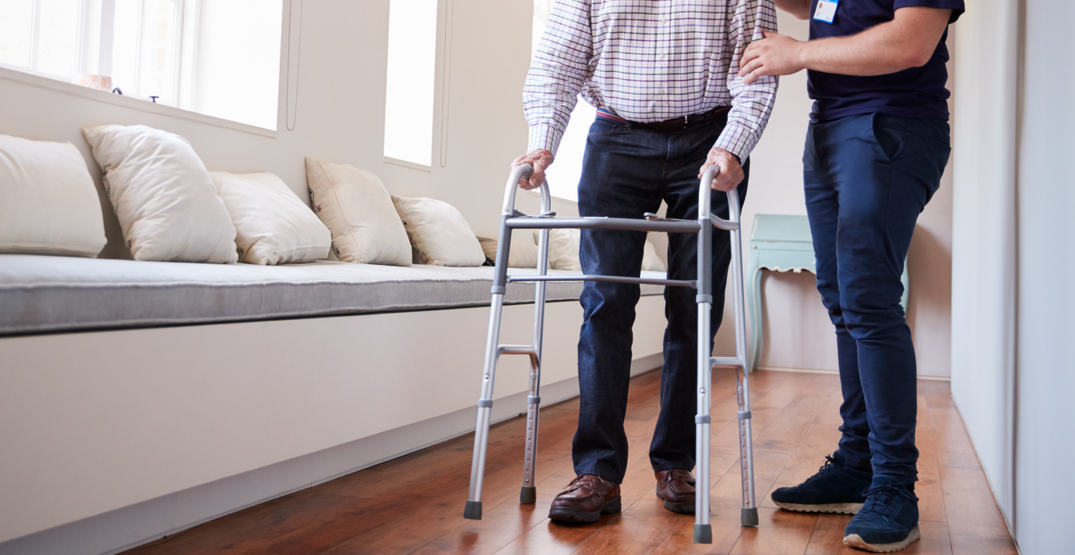 The leaders of both the Liberals and New Democrats have made
seniors’ care announcements in British Columbia’s provincial
election campaign.

Both party announcements focus on keeping seniors in their home
longer, while the Liberals also added a plan to improve long-term
care homes to its election platform.

The Liberal plan is similar to the $1.4-billion, 10-year capital
plan the NDP announced Wednesday, although Wilkinson says his
approach would see all seniors in private long-term care rooms over
five years, not 10.

Many long-term care homes in BC have been devastated by
COVID-19 and Wilkinson says the tragedy can never happen again.