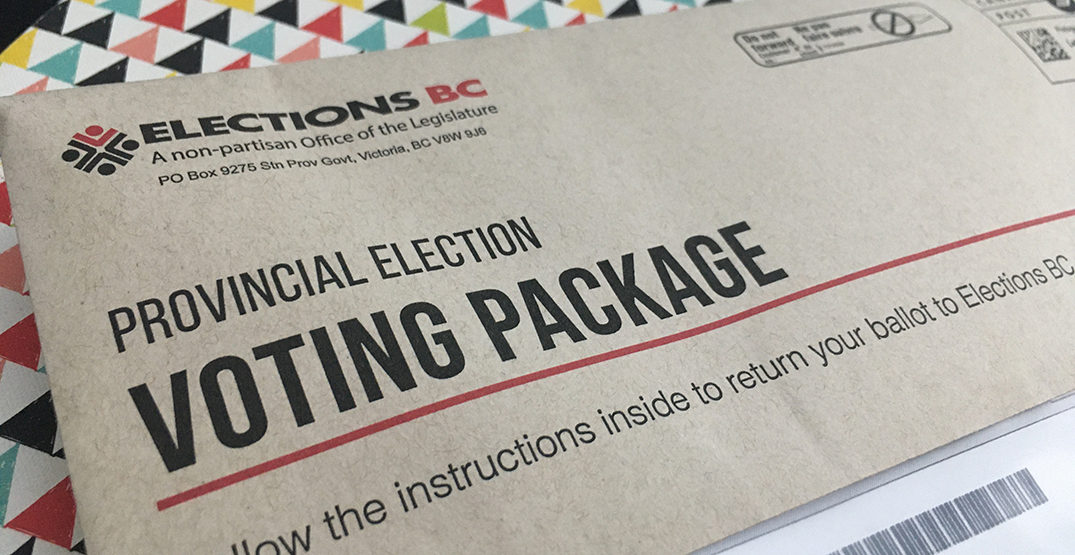 Elections BC has wrapped up an investigation into allegations of corrupt voting by a Liberal candidate, saying it found no evidence to shore up the claims.

A probe was launched earlier this week after a complaint from the NDP saying the campaign for Liberal candidate Garry Thind was gathering personal information to illegally request vote-by-mail packages.

It’s illegal to obtain a ballot on behalf of another voter.

A statement from Elections BC says it found no evidence of improper vote-by-mail package requests.

It says the complaint against Thind, the candidate in district of Surrey-Fleetwood, has been closed.

Voting by mail is expected to play a larger role in the Oct. 24 provincial election because of the COVID-19 pandemic, and so far 494,000 ballots have been requested by voters.