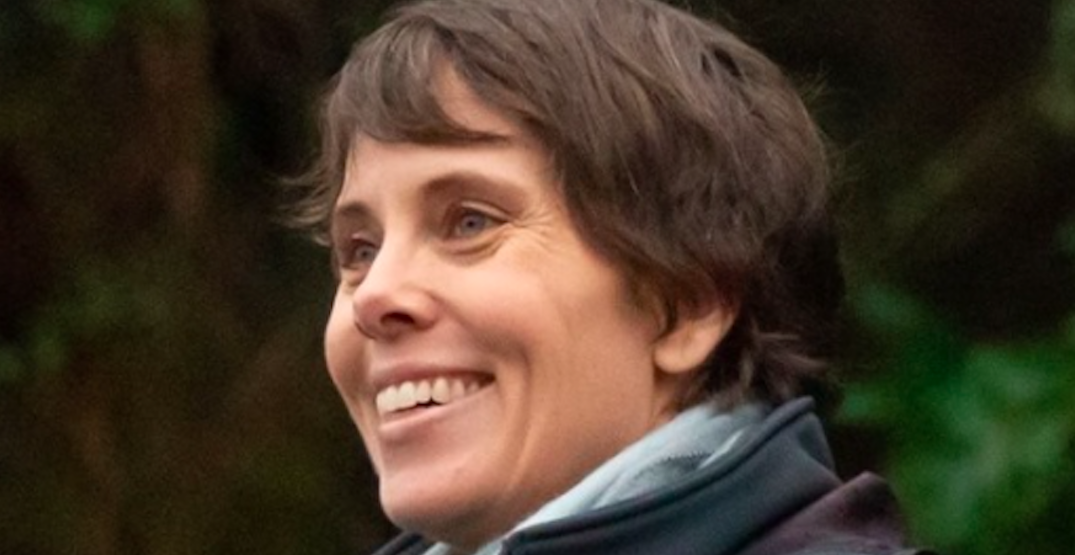 Green party Leader Sonia Furstenau says the most successful result for the Oct. 24 provincial election would be another minority government.

Sonia Furstenau said Saturday that no single party should have absolute power in the legislature because it would be unaccountable for the next four years.

“We know that majorities deliver scandals, crises. What we’ve had with a minority government for three-and-a-half years has been stable governance that has moved forward on a number of issues, many of which were in the B.C. Green platform in 2017.”

B.C. has a fixed election date for October 2021, but Horgan said he called an early election because the government needs stability during the COVID-19 pandemic.

Furstenau said during a campaign stop in Victoria with some her candidates that they were “blindsided” by the election call.

She said they had no candidates nominated in any of the 87 ridings and she’s proud that they managed to fill most of those positions by Friday’s deadline.

“In 11 days, one week after I became leader of this party, a very small, very committed, incredibly hard-working staff managed to get 74 people on ballots across this province and I think that is an extraordinary achievement.”

She said those who made the quick decision to run for Greens are “heroic.”

Both the Liberal and the New Democratic parties have fielded candidates in all 87 ridings.

New Democrat Leader John Horgan, whose campaigning in southeastern B.C., was expected to have an availability later Saturday.

Also on Saturday, Elections BC said it wrapped up an investigation into allegations of corrupt voting by a Liberal candidate, saying it found no evidence to shore up the claims.

A probe was launched earlier this week after a complaint from the NDP saying the campaign for Liberal candidate Garry Thind was gathering personal information to illegally request vote-by-mail packages.

It’s illegal to obtain a ballot on behalf of another voter.

A statement from Elections BC says it found no evidence of improper vote-by-mail package requests.

It says the complaint against Thind, the candidate in district of Surrey-Fleetwood, has been closed.

Voting by mail is expected to play a larger role in the Oct. 24 provincial election because of the COVID-19 pandemic, and so far 494,000 ballots have been requested by voters.