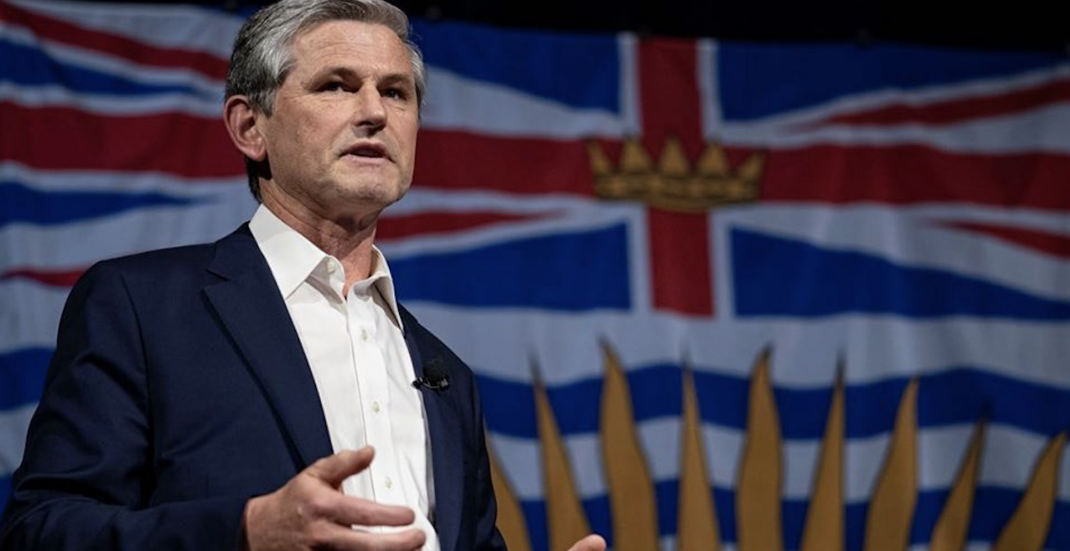 The BC Liberals were behind in election results Saturday night but Leader Andrew Wilkinson did not concede, saying every vote must be counted before the final results of the provincial election are determined.

Wilkinson did say during his speech that the NDP was clearly ahead and it appeared John Horgan’s party would have the opportunity to form government.

The Liberals were elected or leading in 29 ridings, NDP in 55 ridings, while the Greens had elected three members to the legislature.

The final results will not be known for at least two weeks due to the large number of mail-in ballots cast throughout the province, and Wilkinson says those votes must be counted before the election is called.

The Liberals held 41 seats in Opposition to a New Democrat government supported by the Greens when the election was called in September, a year ahead of BC’s fixed election date.

Wilkinson and his party campaigned on kick-starting BC’s economy by eliminating the provincial sales tax for a year, getting rid of small-business income tax and implementing $10- to $30-a-day daycare.

The election was Wilkinson’s first as Liberal leader, coming after he replaced Christy Clark in 2018.