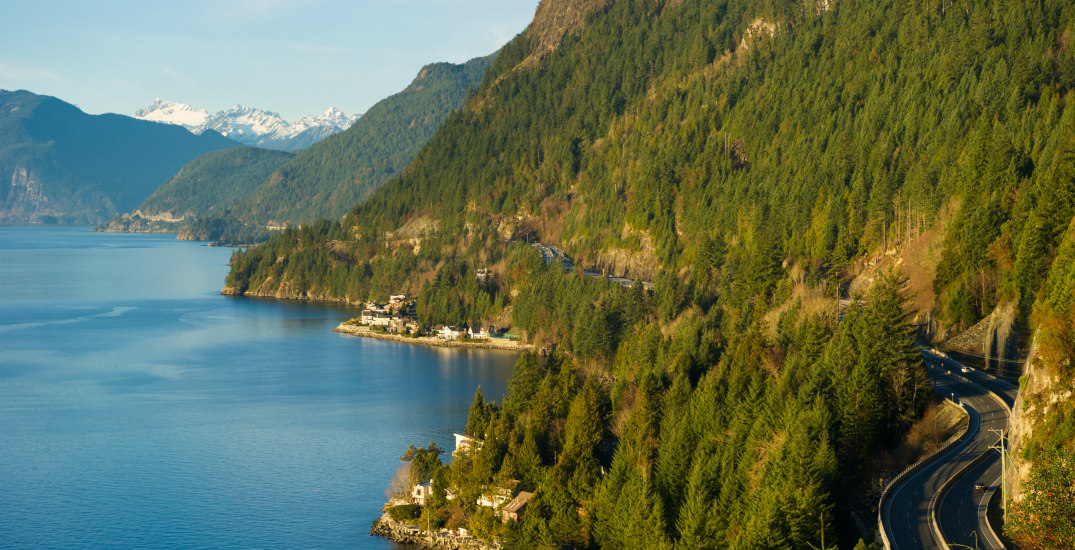 With John Horgan’s New Democrats projected to form a majority government in British Columbia, the provincial Green party will no longer hold the balance of power, but it is still  making a very strong showing.

Leader Sonia Furstenau in Cowichan Valley and former interim party leader Adam Olsen in Saanich North and the Islands have been re-elected.

The Greens have also claimed their first riding outside of  Vancouver Island, winning West Vancouver-Sea-to-Sky to take that seat from the Liberals.

Jeremy Valeriote of the Green party has been elected as the new MLA in West Vancouver Sea to Sky, a riding previously held by the BC Liberal Party.

With 61 of 87 ridings reporting, John Horgan’s New Democrats are leading or elected in 54 seats and the Liberals in 30.

Both Horgan and Liberal Leader Andrew Wilkinson retained their seats.