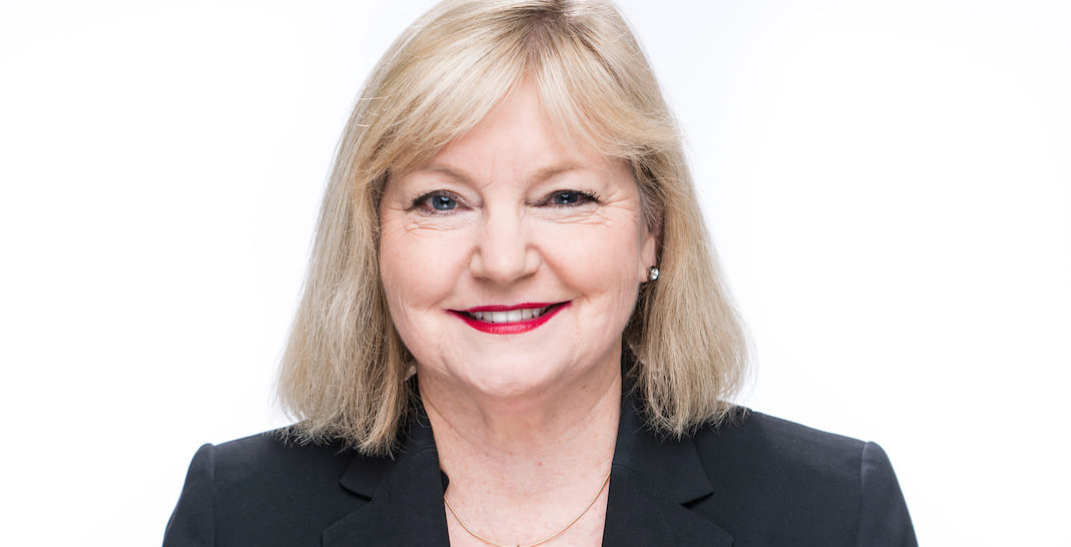 Susie Chant of the NDP has been elected as the new MLA in North Vancouver-Seymour, a riding previously held by Jane Thornthwaite of the BC Liberal Party.