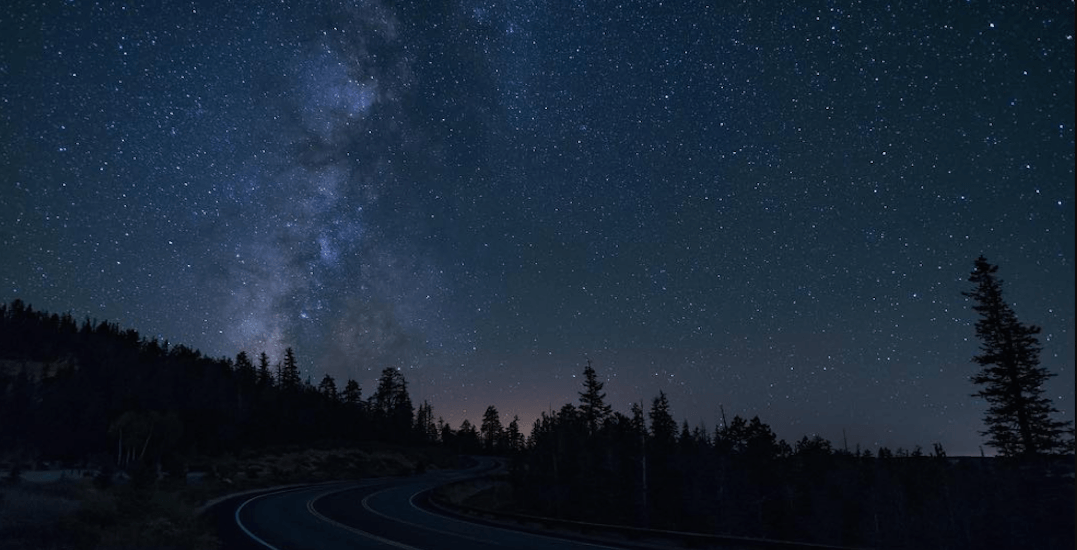 According to The Weather Network, the “famous” Leonid meteor shower will reach its peak and will be visible overnight on Sunday, November 17.

This annual meteor shower is responsible for some of the most intense meteor storms in history, according to Space, and sometimes, meteors fall at rates as high as 50,000 per hour.

The Leonid meteor shower happens every year when Earth passes through a stream of debris left behind by Comet Tempel-Tuttle.

The comet makes its way around the sun every 33.3 years, leaving a trail of dust rubble in its wake and as Earth gets deeper into the stream, the number of meteors visible in the sky increases and reaches its peak on November 17.

When Earth’s orbit crosses this trail of debris, pieces of the comet fall toward the planet’s surface. Drag, or air resistance, in Earth’s atmosphere cause the comet’s crumbs to heat up and ignite into burning balls of fire called meteors. 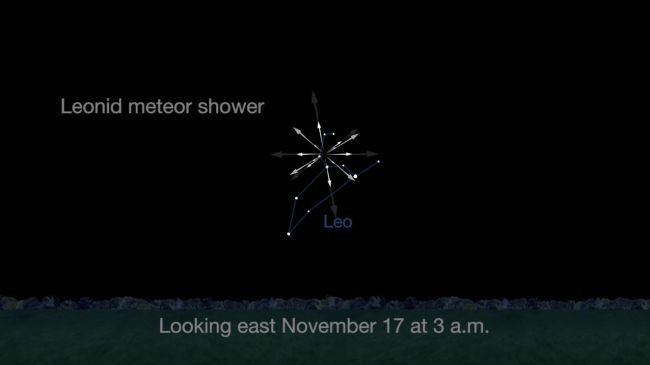 The best time to look in past years was before dawn around 3 am EST (0800 GMT) on the night of the peak, according to Jane Houston Jones of NASA’s Jet Propulsion Laboratory.

Space said skywatchers may also be able to see some meteors on the days just before and after the peak, although the moon may obstruct views.

And while Leonids showers tend to be fairly minor, there are typically between 10 and 15 meteors per hour. So, be sure to check online to see when it will be visible in your part of the country.