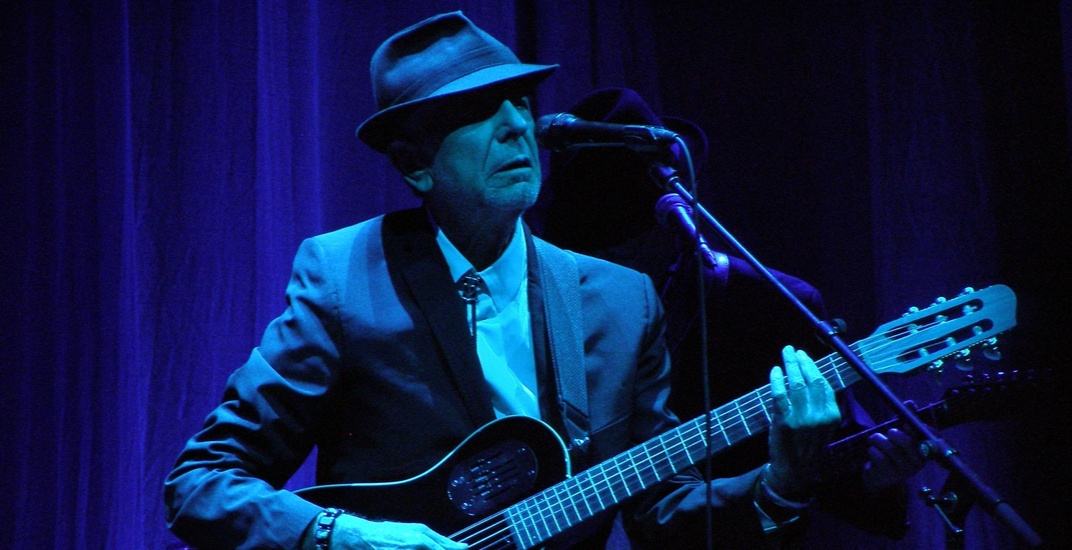 The final poems written by music legend Leonard Cohen will be published in his final book entitled THE FLAME.

The book was completed in the months before his death in November 2016.

The book will be published by Andrew Wylie at The Wylie Agency and will be released in Canada on October 16, 2018.

“During the final months of his life, Leonard had a singular focus—completing this book taken largely from his unpublished poems and selections from his notebooks. The flame and how our culture threatened its extinction was a central concern,” said Robert Kory, Leonard Cohen’s manager, in a release.

“Though in declining health, Leonard died unexpectedly. Those of us who had the rare privilege of spending time with him during this period recognized that the flame burned bright within him to the very end. This book, finished only days before his death, reveals to all the intensity of his inner fire.”

THE FLAME  contains an extensive anthology of poems from Cohen’s notebooks. The book, which will also feature prose pieces and illustrations by Cohen, is an enormously powerful final chapter in Cohen’s storied literary career.