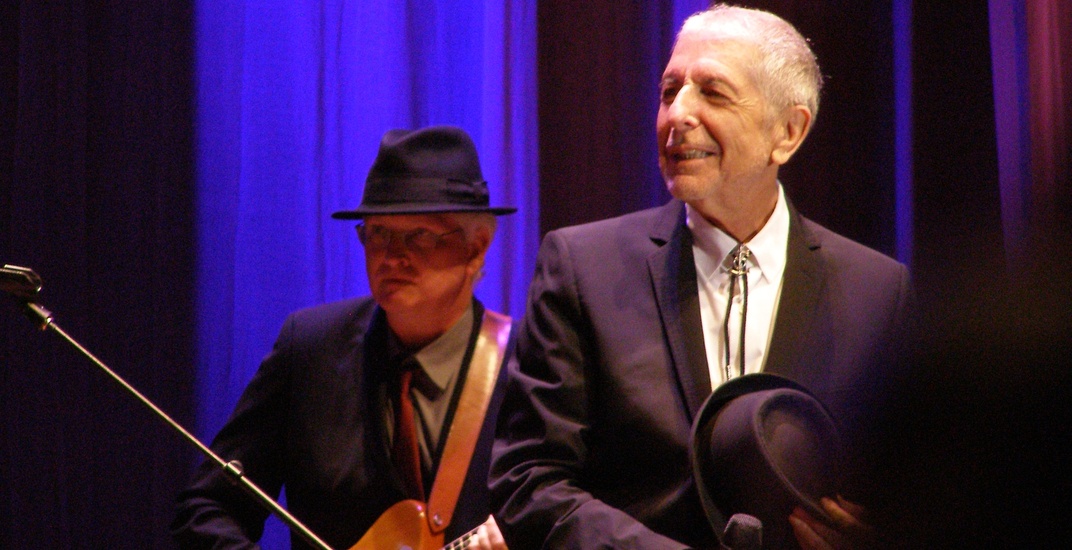 Sting, Lana Del Rey, and Elvis Costello are just a few of the big names that will headline a tribute concert for the late Leonard Cohen at the Bell Centre on November 6.

The concert was organized by Cohen’s son, Adam Cohen.

“My father left me with a list of instructions before he passed: ‘Put me in a pine box next to my mother and father. Have a small memorial for close friends and family in Los Angeles…and if you want a public event do it in Montreal,’” said Cohen in a statement.

“I see this concert as a fulfillment of my duties to my father that we gather in Montreal to ring the bells that still can ring.”

Tickets for the concert go on sale on Saturday, September 23 at www.evenko.ca.

The event will benefit the Canada Council for the Arts, the Council of Arts and Letters of Quebec, and the Montreal Arts Council.

Tower of Song will mark the first anniversary of Leonard’s passing and commence a week of celebrations honoring Cohen in Montreal. The Musée d’art Contemporain de Montréal’s new exhibit, “Leonard Cohen: Une brèche en toute chose / A Crack in Everything,” will open to the public November 9. The exhibit was approved by the late songwriter before his passing and will celebrate Cohen’s life and work.

Tower of Song: A Memorial Tribute to Leonard Cohen

Tickets: On sale on September 23 at  www.evenko.ca