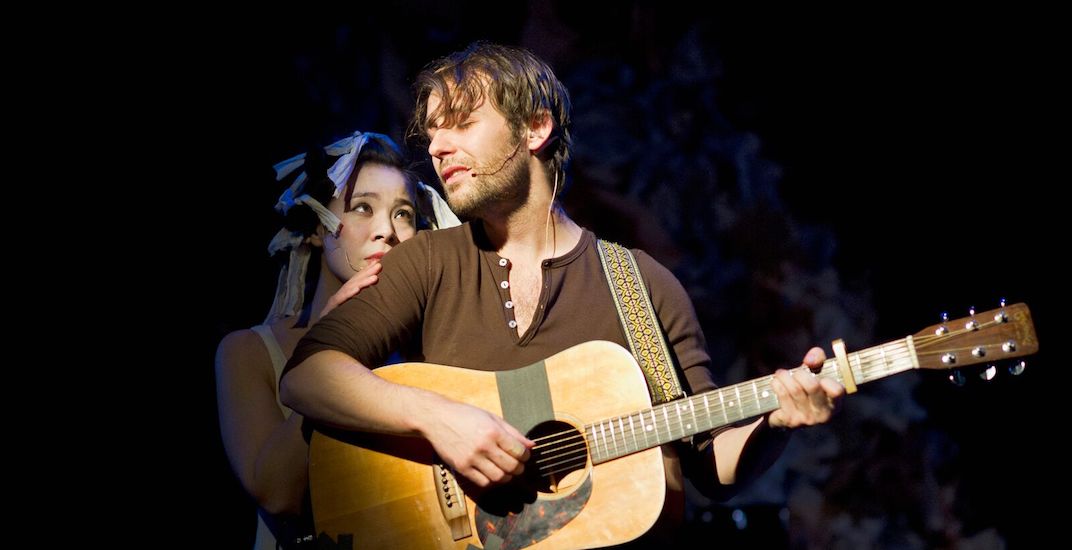 Let’s face it, the dating world isn’t easy. Imagine if you had to scroll through all your Tindr matches and reflect on how each relationship panned out.

In celebrating its 35th anniversary season, the Firehall Arts Centre has remounted Chelsea Hotel: The Songs of Leonard Cohen.

The storyline centres on a writer with a past history of tumultuous relationships, who checks into New York’s historic Chelsea Hotel. He arrives hoping to self-reflect and find the inspiration for his next song, but in doing so he is forced to revisit memories from past relationships.

“The writer is re-acquainted with his past lovers and figures out what went right and what went wrong,” says Ben Elliot, one of the show’s performers. “The story touches on all the different facets and nuances of love, from tender and gentle, to raw and emotional turbulence like hate.” 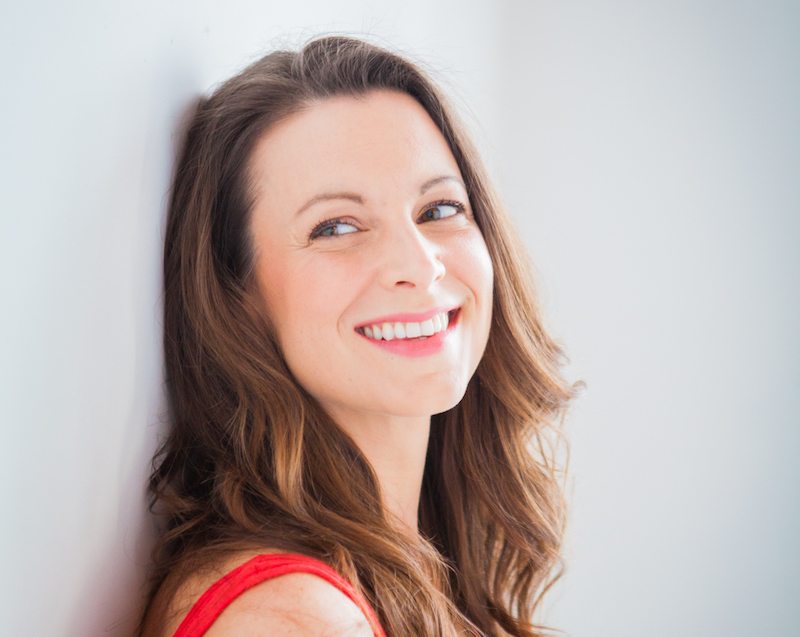 Elliot has been with Chelsea Hotel since it first opened in 2012. Conceived and directed by Tracey Power, with musical arrangements by Steve Charles, Chelsea Hotel opened to critical acclaim at the Firehall Arts Centre before touring across Canada.

The show’s unique concept features Elliot, along with five other performers, who all portray various characters while also serving as the show’s orchestra. Throughout the show, the cast continually switches from instrument to instrument, with Elliot playing instruments such as the piano, drums and bass.

Chelsea Hotel’s score, made up entirely of Cohen’s songs, uses the late Canadian composer’s music to drive the story. “He really had his finger on the pulse of what it was to love somebody deeply,” notes Elliot. “And he also casually loved people too – and that’s okay. Not all love is deep and long-lasting.”

Elliot also explains that the show leaves much of the story’s interpretation up to its viewers. Chelsea Hotel’s originality and impact on audiences has made it a huge success, picking up various awards and nominations throughout the country.

When Cohen passed in November of 2016, the Firehall Arts Centre’s Artistic Producer, Donna Spencer, knew she wanted to bring the show back one more time.

“The Firehall is deeply proud of developing and producing Chelsea Hotel, and we are looking forward to hearing Mr. Cohen’s music ringing through the theatre once more before Closing Time,” Spencer stated through a news release. 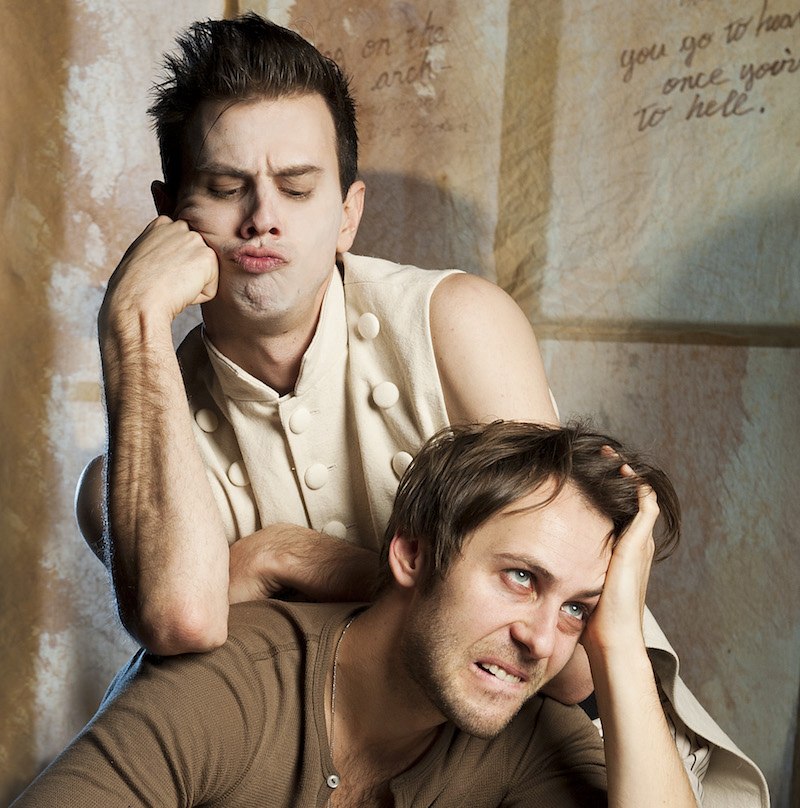 For Elliot, who is the only cast member to have stayed with the show over the past six years, the return and finale of Chelsea Hotel at the Firehall Arts Centre will also conclude a memorable and special chapter in his career. But before he embarks on his next adventure as musical director for As You Like it and Macbeth at Bard on the Beach, he hopes to help convey Chelsea Hotel’s message about love and relationships to audiences one last time.

“I want people to take away the feeling that it’s okay to have a tempest in your heart. It’s okay to be all over the place with love and to know that deep down its actual quite simple – just relax. Enjoy the ride,” he says.

“I also want people to hum Leonard Cohen’s tunes and maybe have a reawakened passion for Cohen.”

Speaking of reawakened passions, according to Chelsea Hotel’s news release, the show’s exploration of passionate romantic affairs has had quite the effect on audiences over the years. So much so, that the show has been nicknamed “the make-out show”, with audience members often spotted kissing outside the theatre after performances.

So who knows – maybe Chelsea Hotel will reawaken your passions on a number of levels. It may even work better for you than Tindr.