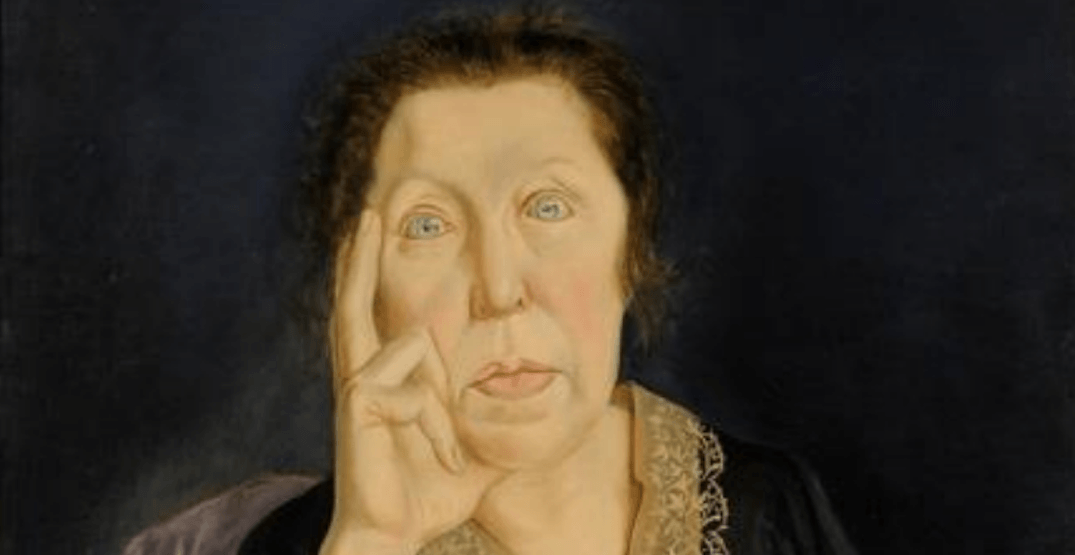 Two exhibitions drawn from the collection of the McMaster Museum of Art in Hamilton, Ontario, will be on display at the Vancouver Art Gallery, beginning this week and running through until May 21, 2018.

“We are thrilled to share these two extraordinary collections from The McMaster Museum of Art,” says Kathleen Bartels, Director of the Vancouver Art Gallery. “These iconic works of art are a true embodiment of European Impressionism and Expressionism.”

Living, Building, Thinking: art and expressionism uses the German Expressionist collection from the McMaster Museum of Art to explore the development of Expressionism in art from the early nineteenth century to the present day.

The term Expressionism is invariably associated with the period of art and social activism in Germany between 1905 and 1937, encompassing visual art, literature, philosophy, theatre, film, photography and architecture.

Living, Building, Thinking is comprised of more than ninety works in all mediums, including examples of European art from the sixteenth to early twentieth centuries by William Blake, Paul Gauguin and Edvard Munch. 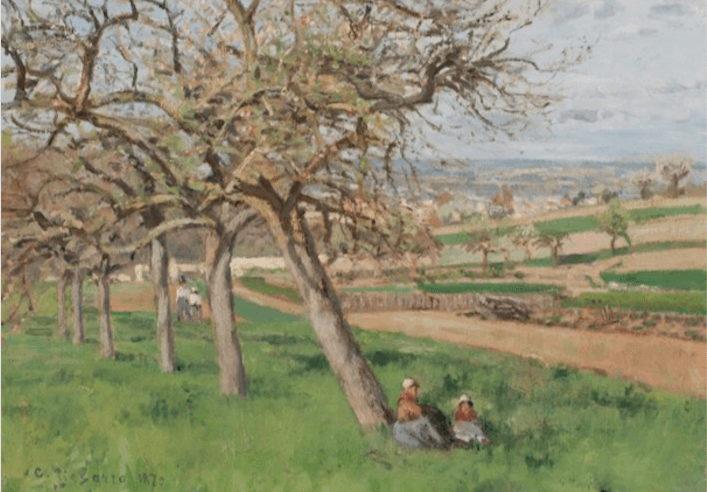 Also highlighted are striking works from the German Expressionist and Weimar period, as well as mid-to-late twentieth century European paintings by artists like Jörg Immendorf,
Anslem Kiefer and Sigmar Polke.

A Cultivating Journey presents five centuries of magnificent art from the McMaster Museum of Art’s Levy Collection and Bequest from Herman Herzog Levy.

This exhibition reflects the remarkable acumen of Levy as a collector and explores new scholarship and perspectives on the objects and the collector himself, demonstrating the continuing impact of one man’s passion for art. 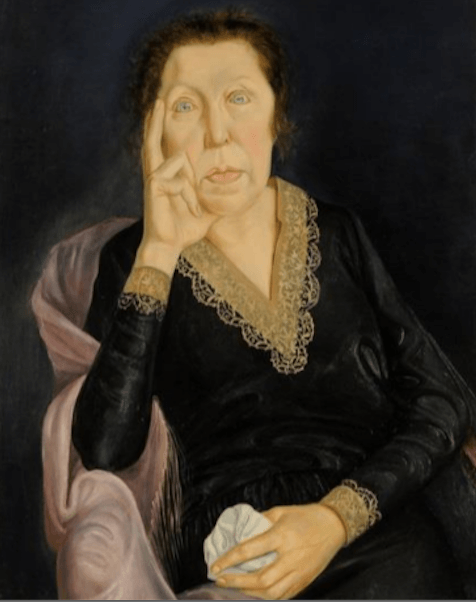 He followed his donation of artworks with a substantial financial bequest specifically for art purchases, through which 219 acquisitions were made.

The Levy Bequest made it possible to expand different aspects of the museum’s collection and add historical, modern and contemporary works, including those by a range of French, British, Japanese, German and Netherlandish artists.

Levy’s collecting interests were broad as reflected in the group of Hiroshige prints, which are offset against masters such as Durer, van Leyden and drawings by Edgar Degas, Walter Sickert and other modernists.