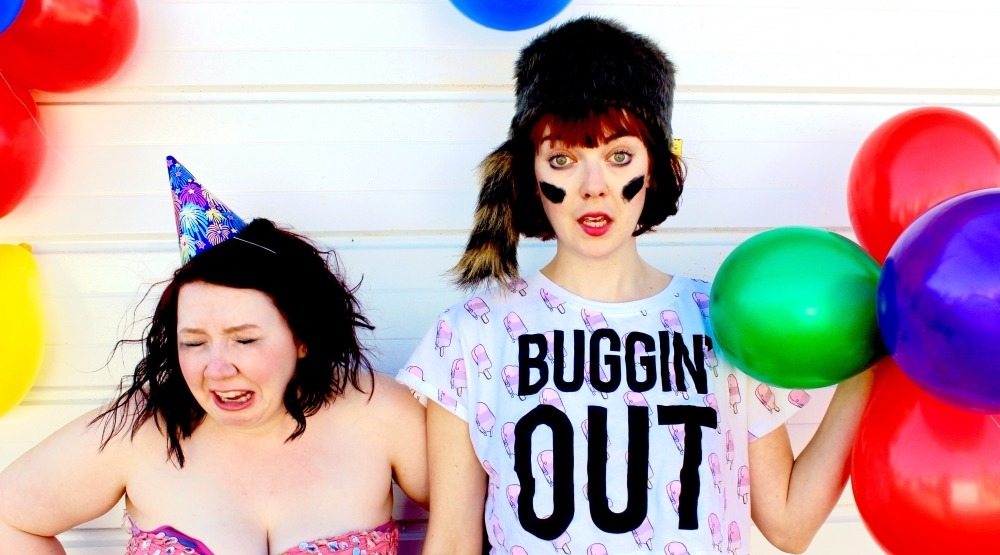 The After After Party (Sarah Mabberley)

There are some bittersweet farewells. It’s the last time Chelsea Hotel: The Songs of Leonard Cohen will be performed at the Firehall, so see this gem of a show before it’s too late.

And don’t Forget About Tomorrow, loosely based on Spirit of the West front man, John Mann’s public Alzheimer diagnosis, at the newish Arts Club venue in False Creek.

Sometimes, hidden gems are the best—here are 10 performing arts shows coming to town this March. 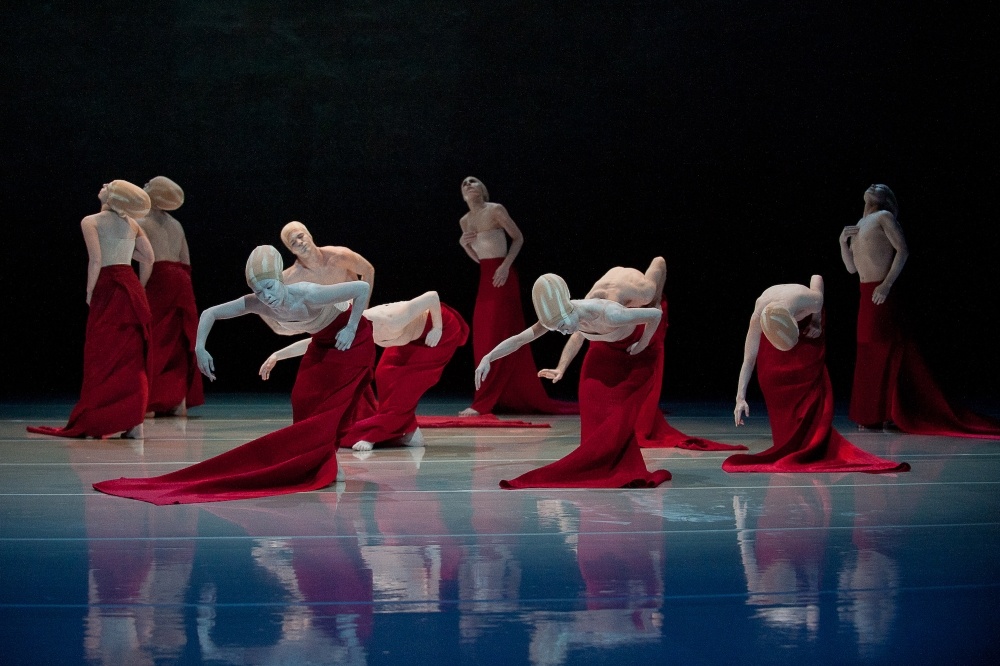 One of Vancouver’s biggest dance festivals is back, offering up everything under the genre of contemporary dance. Running over most of March at various locations across the city, VIDF is a meeting of local and international talent in some of the hottest arts shows around. Possibly the most anticipated performance is from New York-based Shen Wei Dance Arts, presenting two pieces set to Tibetan Buddhist chanting and Stravinsky. 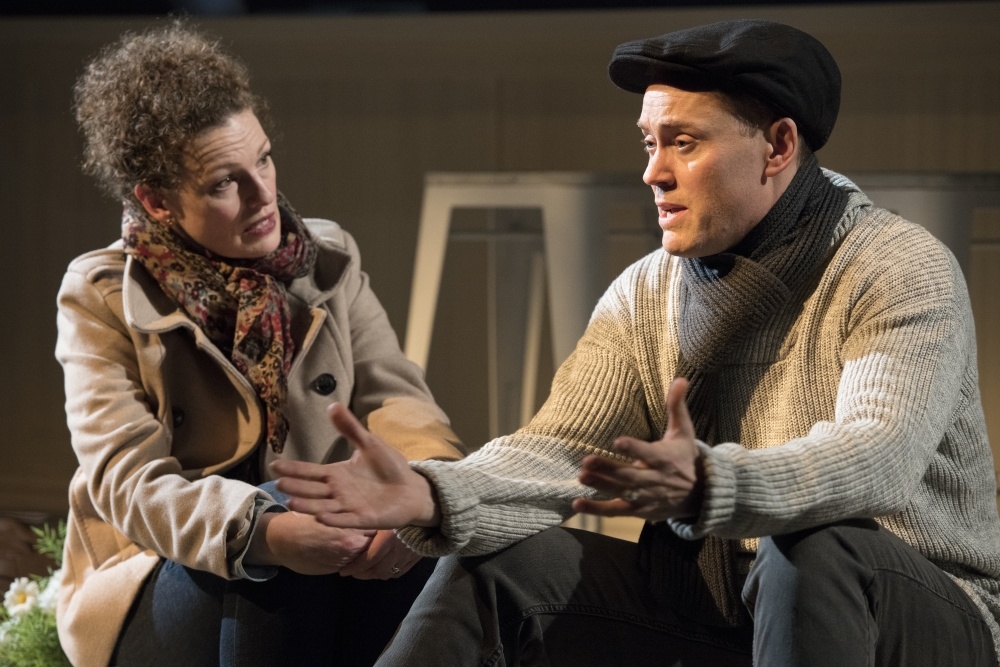 A personal tale based on Spirit of the West John Mann’s Alzheimer diagnosis, Forget About Tomorrow is about a family’s experience with the early-onset stage of the disease. John Mann himself contributed to the play, through the last two songs the musician ever wrote. Questions about loyalty, sacrifice and purpose are centre stage in this dramatic comedy. 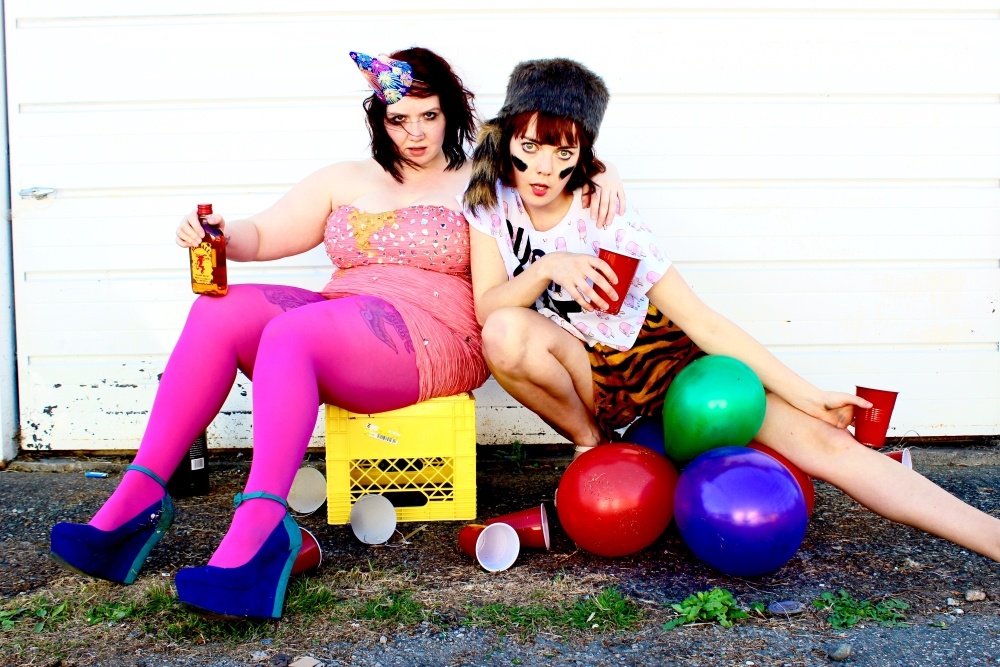 Drug-infused time-travel lands two teens in the middle of a raccoon sanctuary. An irrelevant comedy with strong accolades from the Vancouver Fringe Festival, The After After Party is a tribute to adolescent friendship and lovable outcasts. The souped-up version of the show promises to be a “bigger, better, badder, banger” and looks to be an evening of pure bubblegum fun. 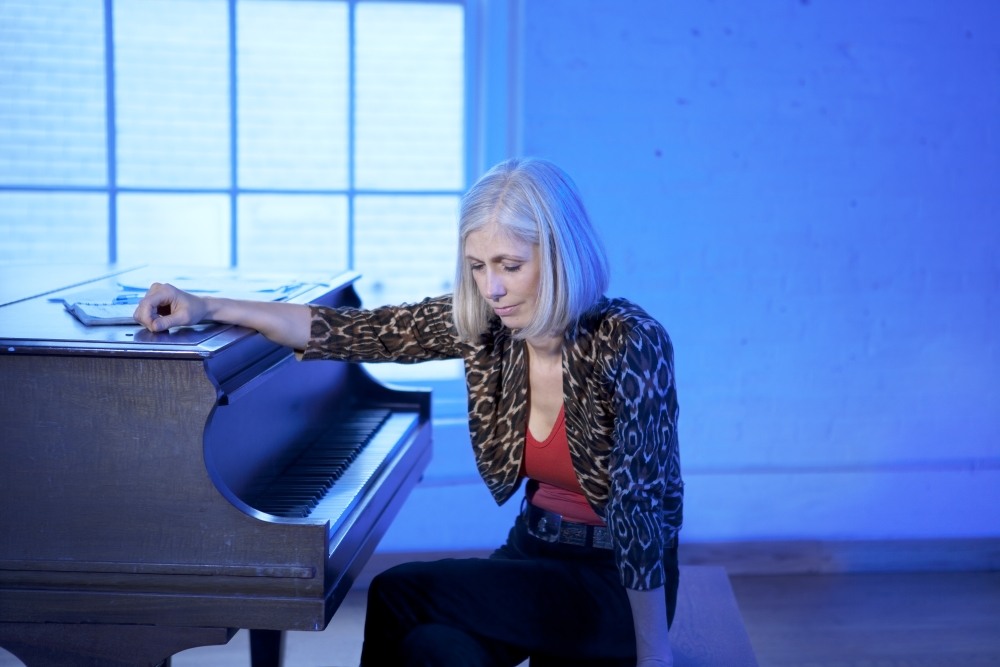 Singer Jane Miller intimately explores why certain sad songs stick with you throughout life. Toronto-based company, Nightswimming, has toured the show in other locations, and will be returning to Granville Island’s Fishbowl for five nights only. The micro-performance allows the audience to get closer to the action, requesting their favourite sad songs in consideration for Miller to perform throughout the show. 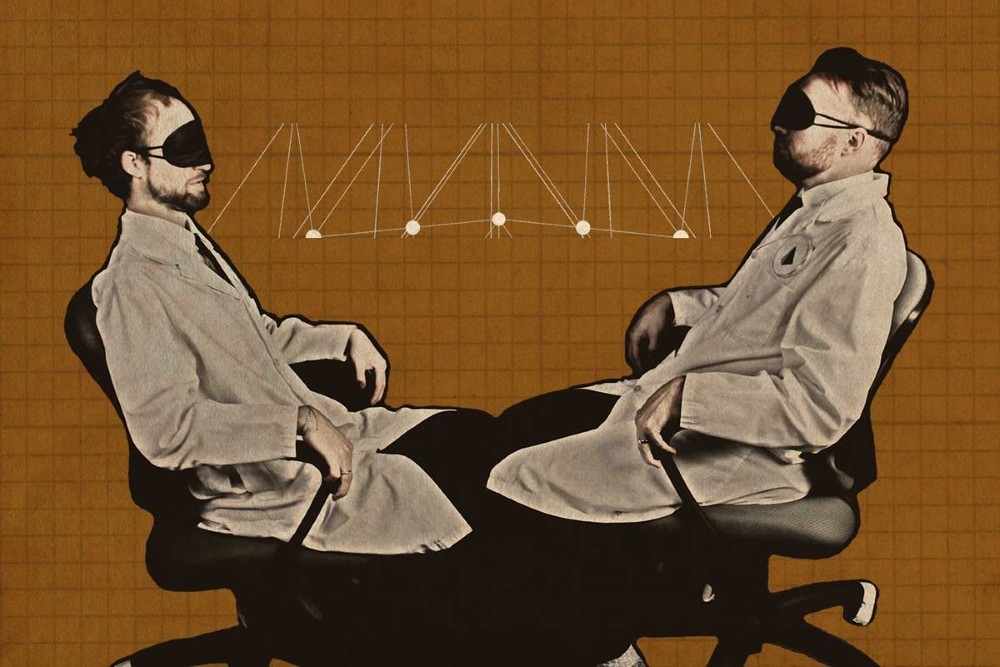 Image: Shadbolt Centre for the Arts

If blindfolds are your cup of tea, and you’re not sitting through Fifty Shades Freed (shudder), then you’re probably listening to this special, audio-only adaptation of a classic sci-fi short story. Tomorrow’s Child features all of the audio quirks of ’50s retro sci-fi, in an immersive sensory experience that has to be heard in order to be believed. 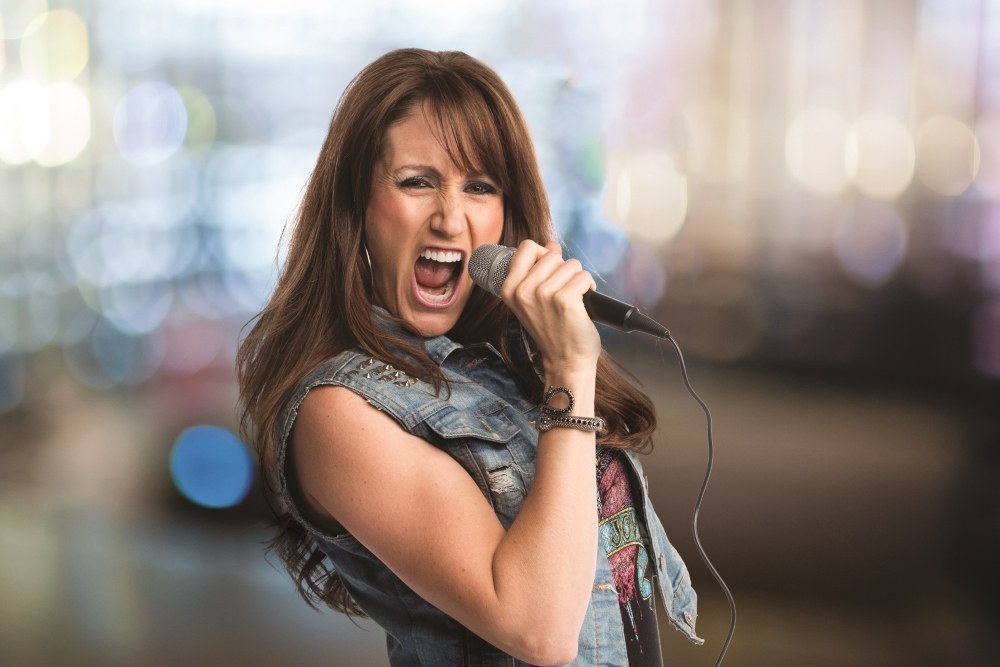 It’s the first time this hit French comedy—J’ai perdu mon mari—has been translated into English, and Richmond’s Gateway Theatre will see the world premiere. Aging party-girl Evelyn loses her husband in a bar bet, but comes out of the experience with new a direction in life. An ode to female independence and emancipation, this witty and irrelevant tale tackles love/loss in unexpected ways. 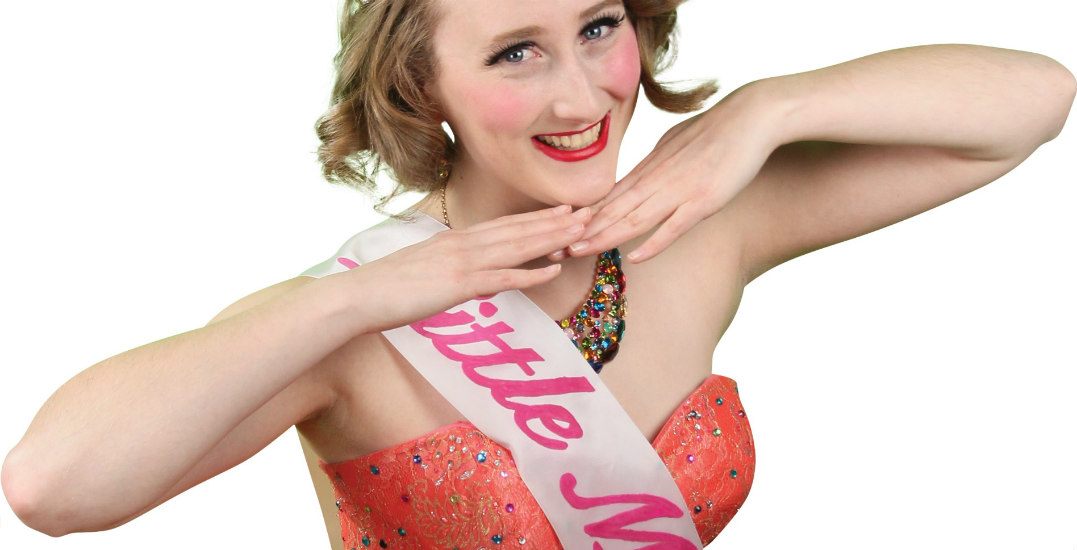 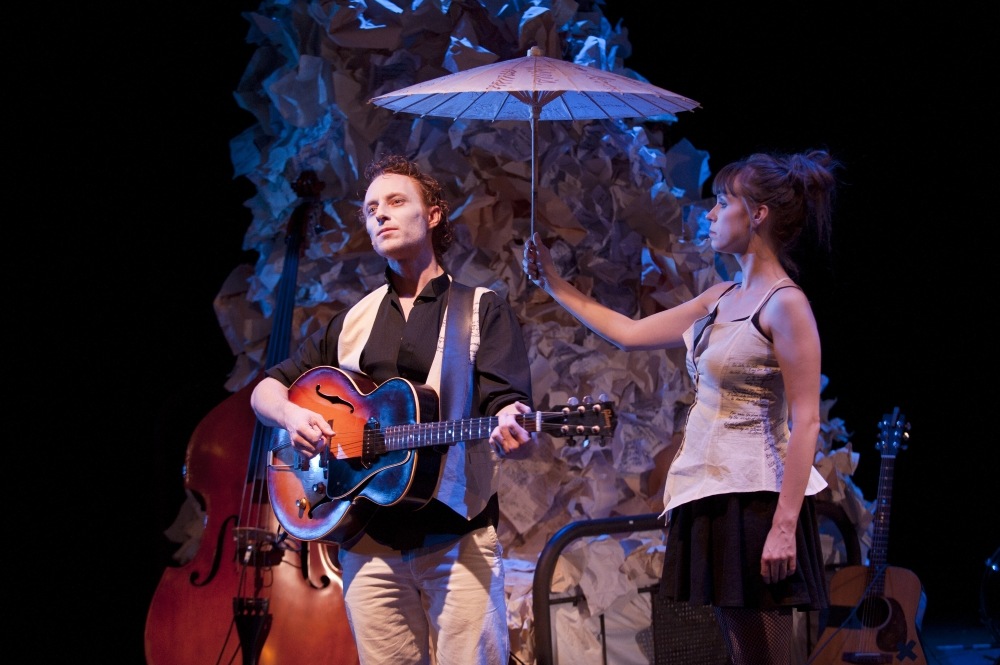 Firehall’s long-running and popular Leonard Cohen musical tribute will see its final run this month, in celebration of the venue’s 35th anniversary season. Leonard Cohen’s powerful and inspirational music is the heartbeat of Chelsea Hotel, as six performers play seventeen different instruments in a moving tribute to the legendary musician. 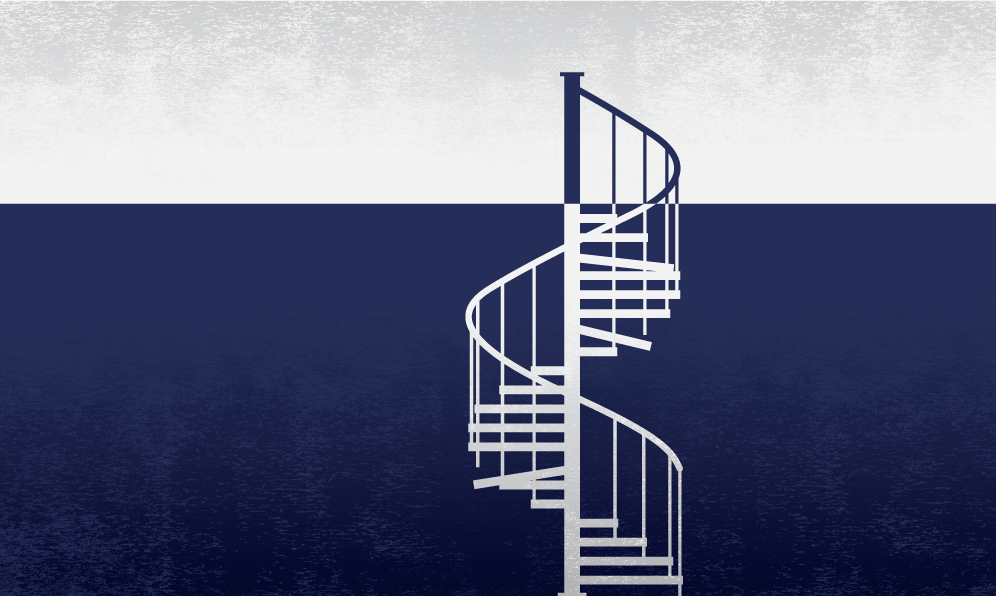 A new one-act production that took the Tony Award for Best Play in 2016, The Humans shows the effects of rapidly-changing America through the interactions of a working-class family. Over Thanksgiving dinner, no less, so you already have a sense for how things will go… 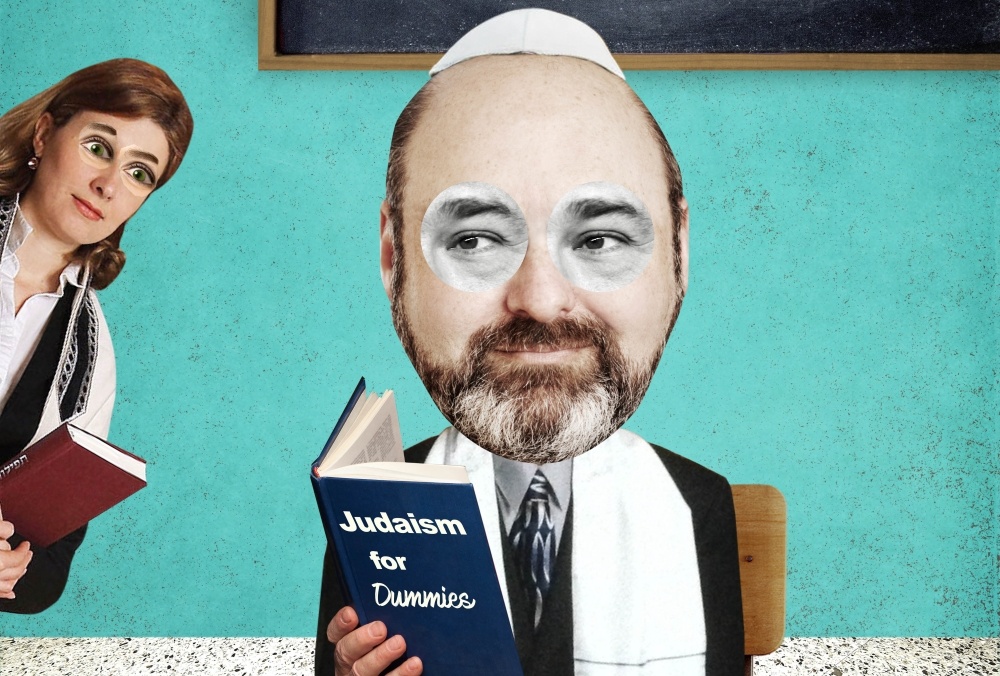 Local playwright Mark Leiren-Young, of Dim Sum Diaries and Shylock fame, is back with a new play about the Jewish faith. A successful divorce lawyer dives into bar mitzvah preparations and, with the help of an unconventional rabbi, learns about the meaning of ritual, maturing, and friendship.