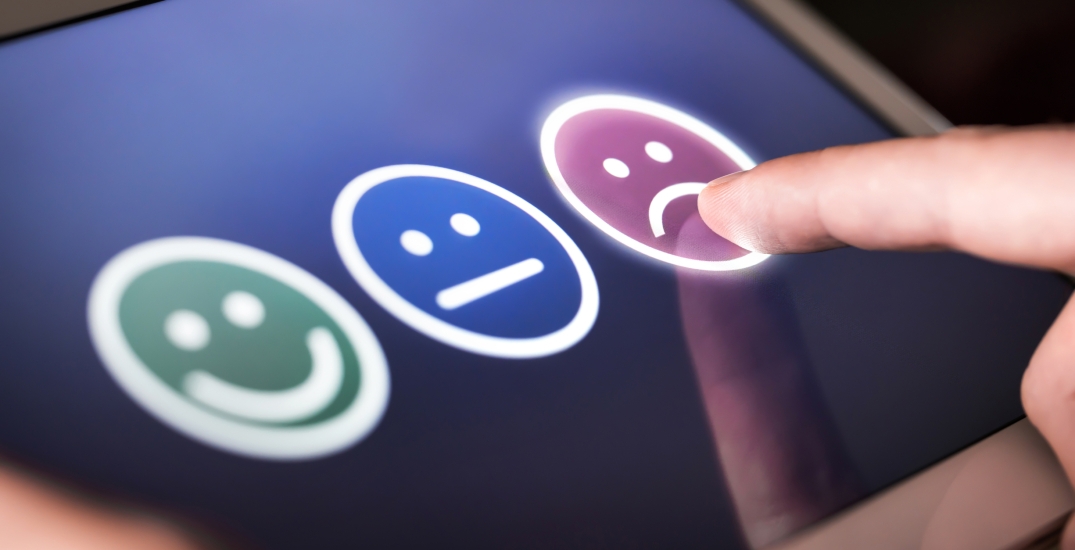 A new survey from Statistics Canada has revealed that when it comes to being satisfied with life, British Columbia has it worse than other provinces, followed closely by Ontario.

StatsCan asked non-institutionalized Canadians aged 15 and above to participate in the survey and rate on a scale of one to ten how satisfied they were with their lives.

In the graphic below, the least satisfied areas are the palest and the most satisfied are the darkest. Newfoundland and Labrador rated the highest in life satisfaction. 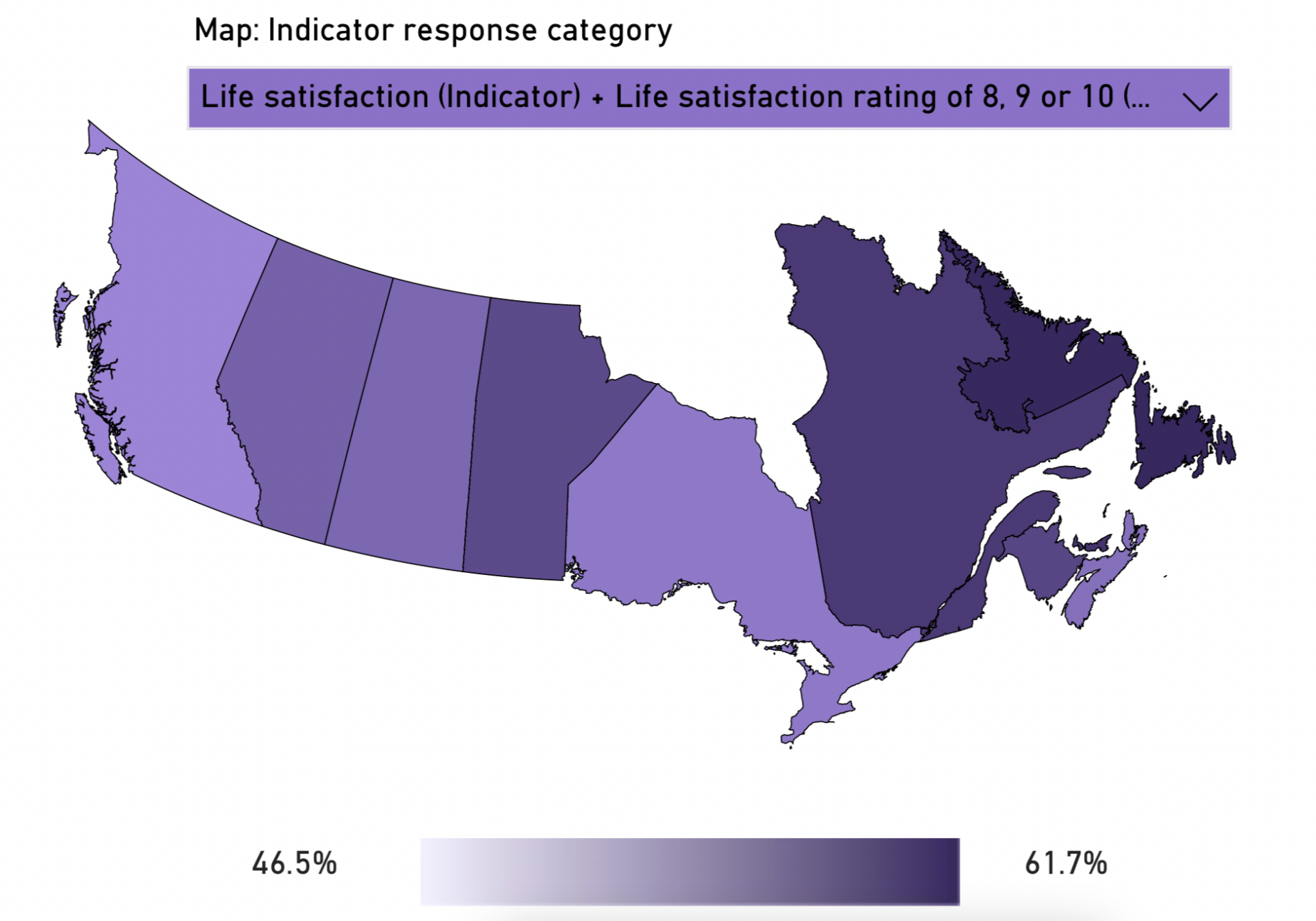 BC residents experienced the lowest dip in the life satisfaction indicator. Only 46.5% reported they were highly satisfied with life — just 1.9% lower than Ontario (28.4%).

The two provinces also had the most number of respondents who were the least satisfied with life, with a dismal rating between zero and five.

This time, Ontario took the L with the most highly dissatisfied residents at 21.9%. And unfortunately, Vancouver was only 0.3% behind at 21.6%.