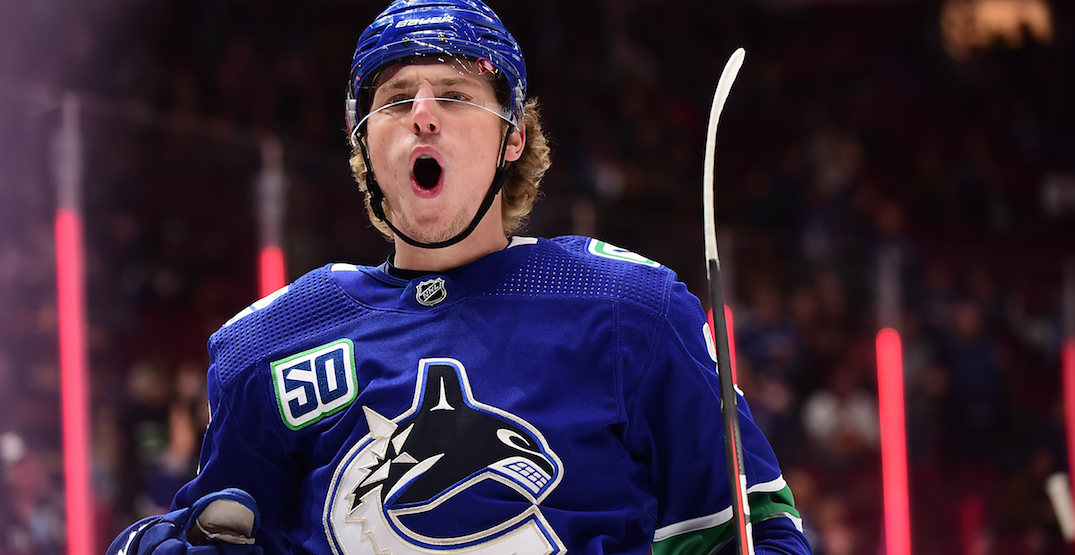 Adam Gaudette is on the move once again, this time signing with the Toronto Maple Leafs.

The Leafs announced the contract on Wednesday, signing Gaudette to a one-year deal worth $750k.

Gaudette has played 5 seasons for the Canucks, Blackhawks and Senators. He has 27 goals and 43 assists in 218 games.

Gaudette has now been on four teams in under two years, having been traded from Vancouver to Chicago in exchange for Matthew Highmore in April 2021.