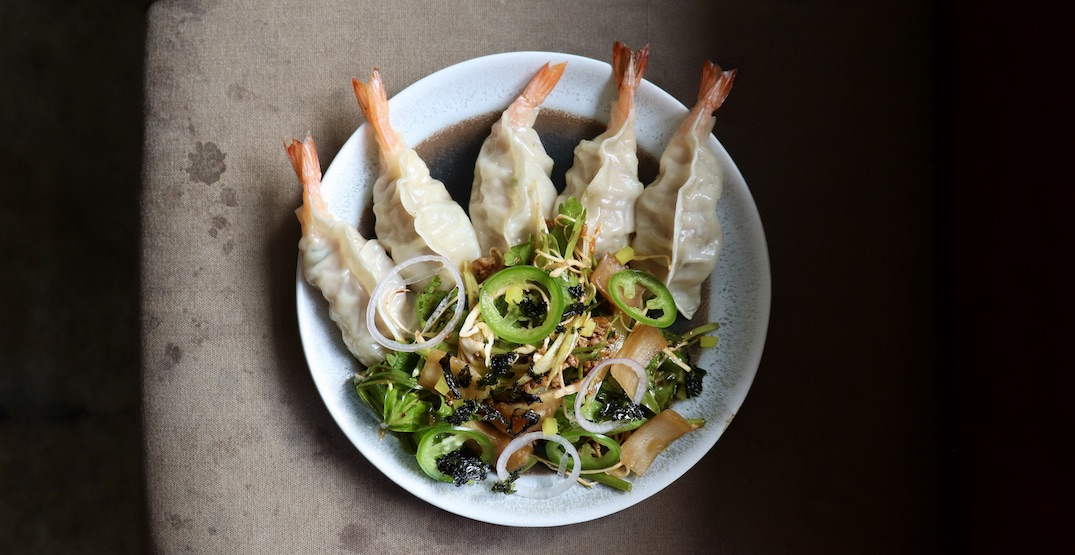 The much-loved concept, originally brought to us by the folks at Torafuku, has been off the scene since its OG truck retired in May 2019.

The fresh venture will be launching soon with a new vehicle, look, and menu later this fall. We got the chance to taste the truck’s eats pre-launch, and it’s safe to say we’re big fans.

The truck’s lineup is a mashup of old favourites and new creations. Dishes served on the truck are inspired by Chef Kuan’s Taiwanese heritage and Yun’s South Korean background. 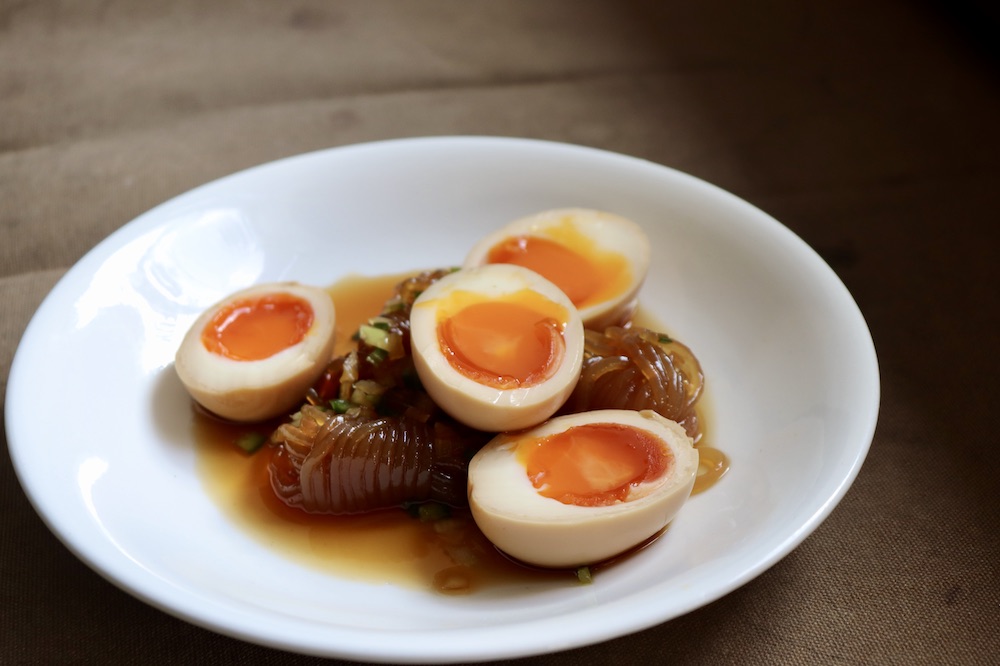 Le Tigre’s got some intriguing new eats to dive into. Check out the Soy Marinade Ramen Egg. It’s served with konjac noodles, onion, and chili.

We could definitely eat one salad per day if this pork variety was at our fingertips, especially considering the dish is dotted with crispy bites of kickass rice. 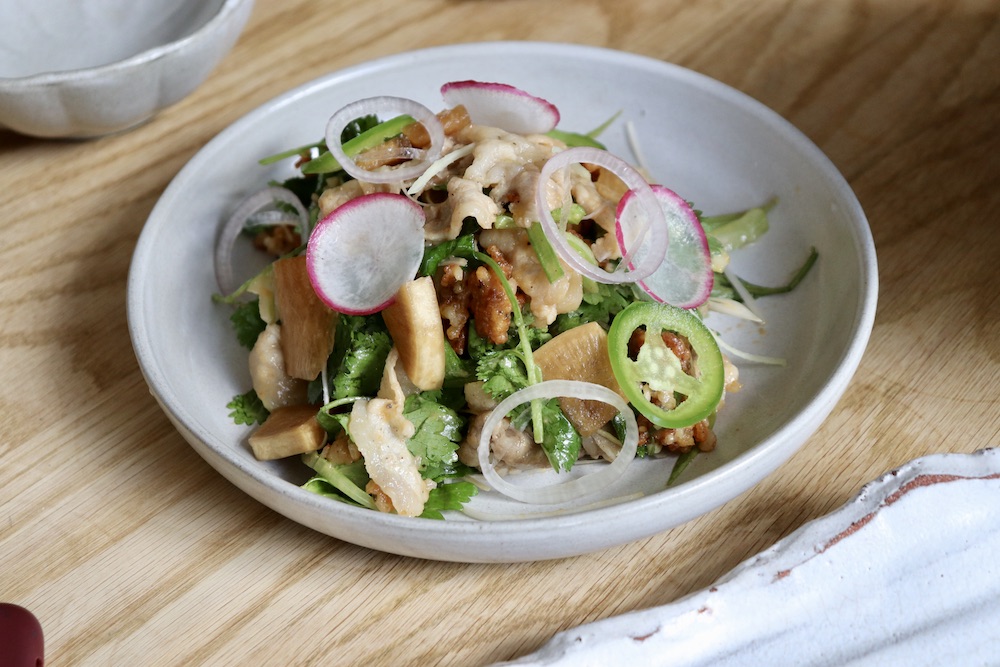 You’ll also find a few familiar dishes such as the addicting Brussel Sprout Salad (another salad we’d be fine to face on the daily) and a selection of Kickass Rice Bowls here.

The truck will offer three varieties of bowls, including Crispy Chicken, Braised Beef, and Brussel Sprout. 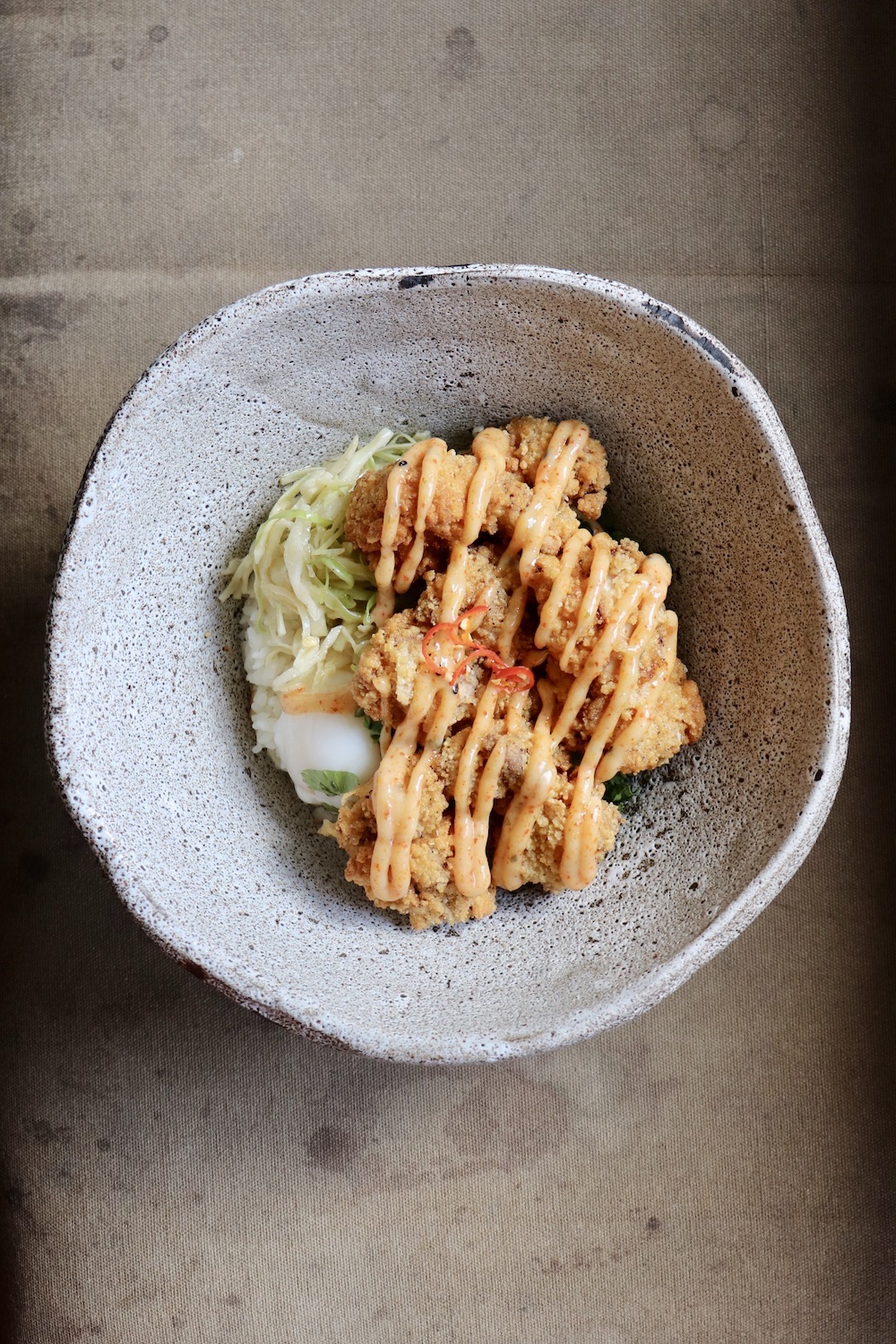 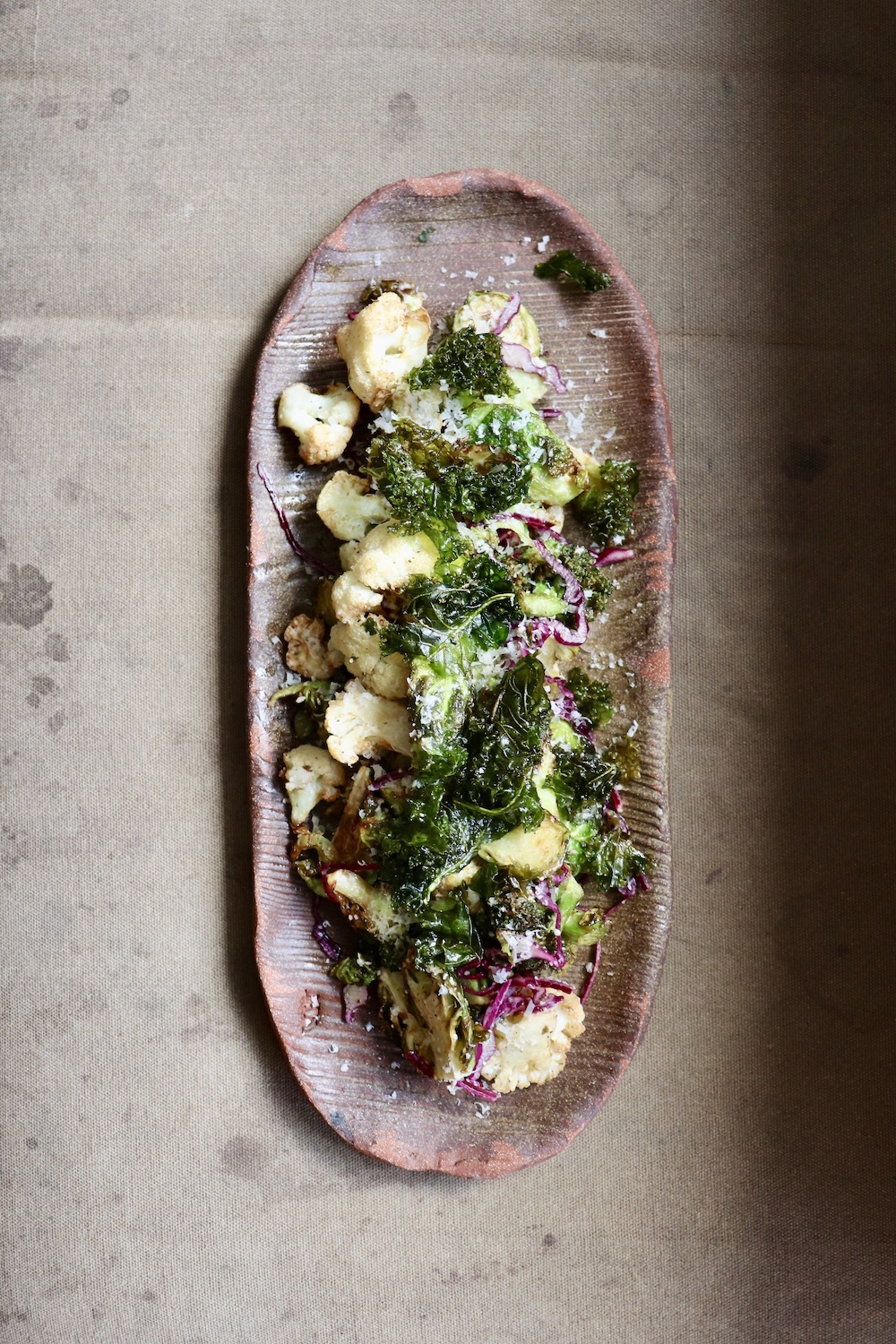 Like most solid food trucks out there, Le Tigre will offer some handhelds for patrons as well.

Two “buns” are slated to be up for order: Chrispy Chicken and Beef Brisket.

Both come in a stuffed housemade bun (fried for the beef version) and topped with a variety of playful toppings like candied peanut, “tar tar sauce,” and horseradish to name a few.

These babies pack a flavourful punch and are certainly worth a try if you’re near the truck on your lunch break. 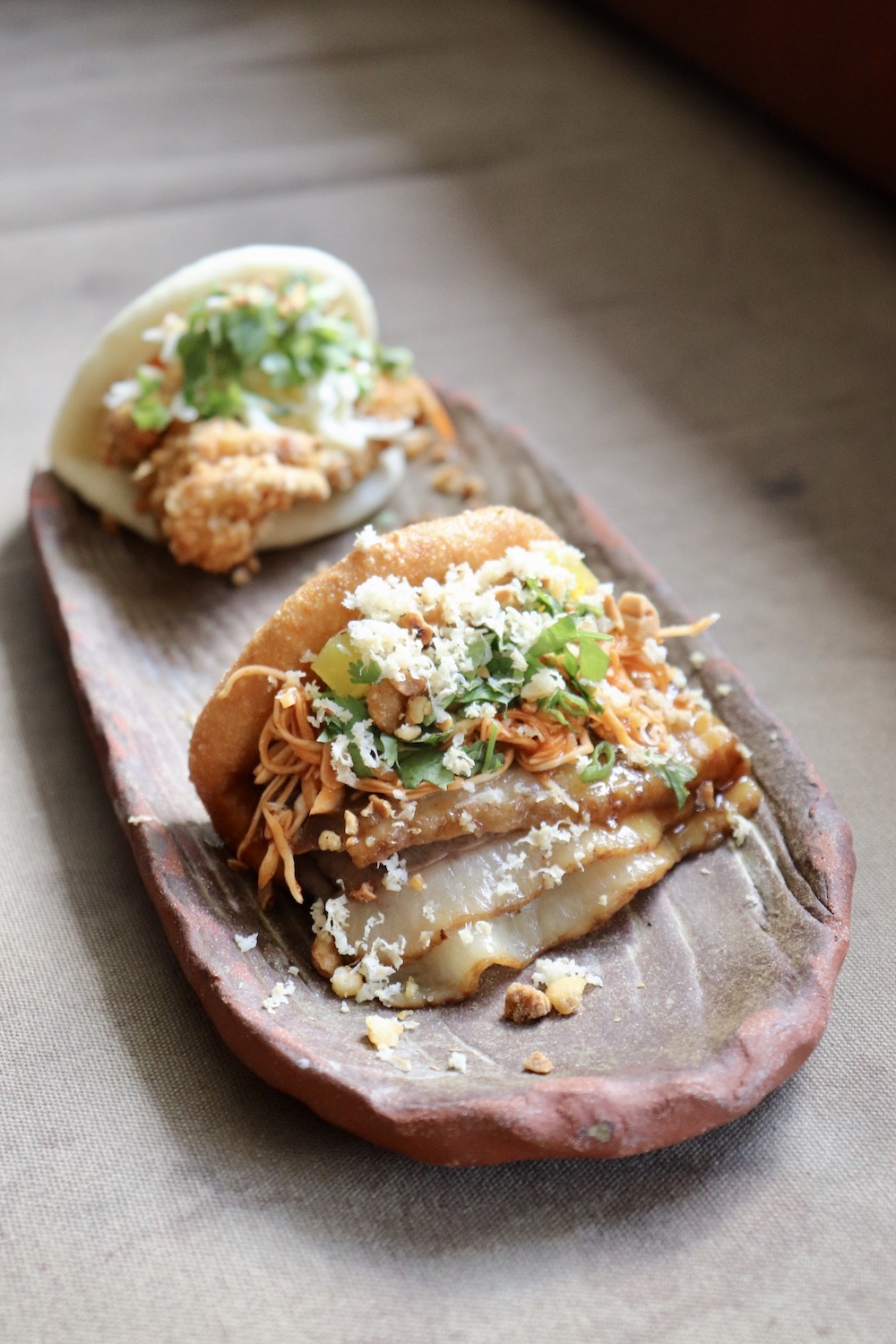 Another new dish and menu highlight for us would be the “Ugly Dumpling.”

It’s made of pork and shrimp dumplings and a side of a mixed herb salad with chili soy dressing, pickled radish, and seaweed flakes. 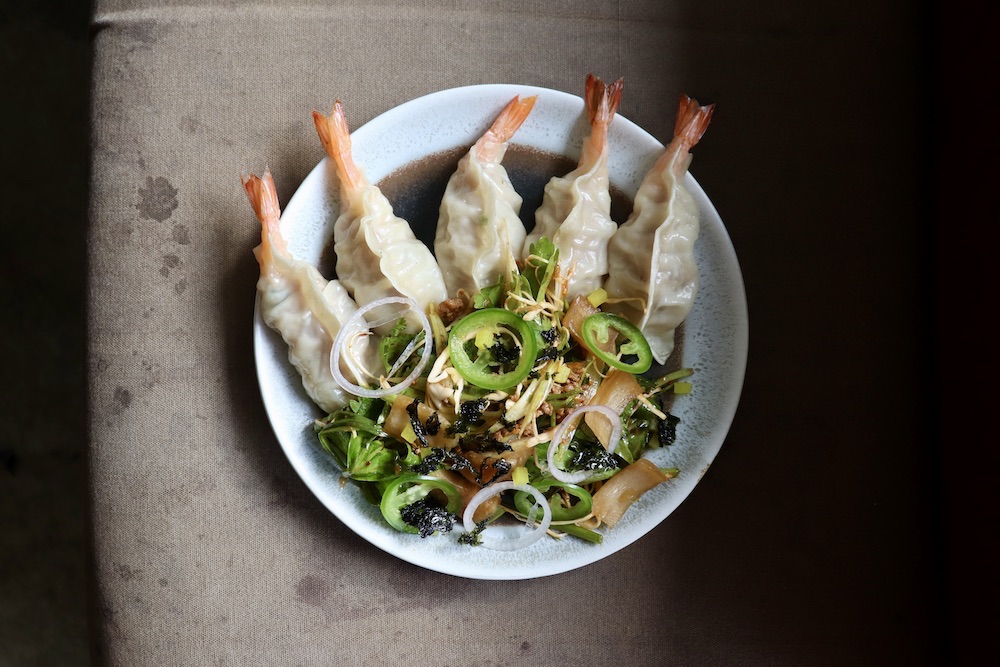 So, you can rest assured that some steamed, braised, deep-fried, and fermented goodness is coming your way when you head to this truck once it launches. Most items on the menu hover at around $13 each, aside from a single bun and the Soy Egg, which are approximately $7.

It’s worth noting that while we photographed the menu in Torafuku, these items are all exclusive to the truck, so don’t let the stunning plateware fool you. 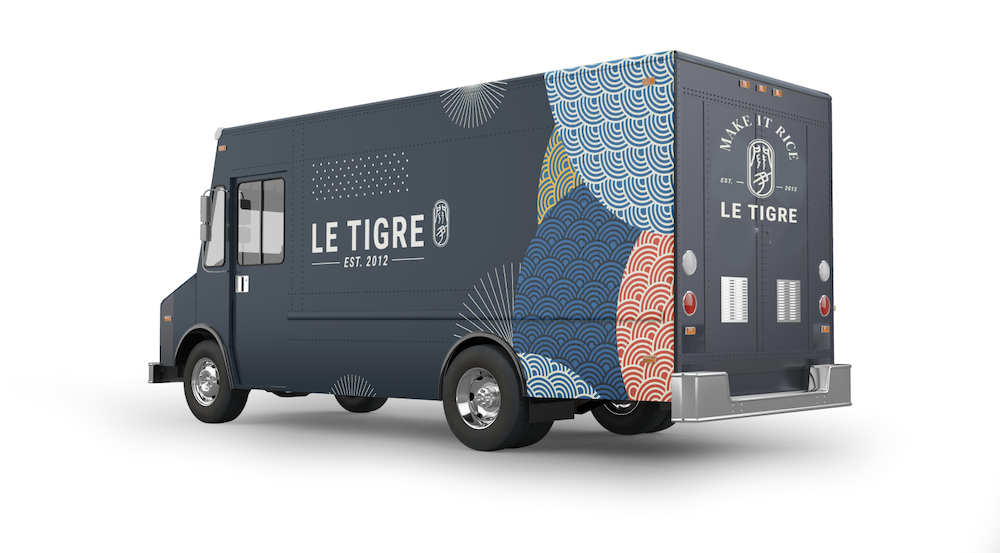 While you are waiting for this concept to roll out, we’d suggest checking out some of the other new trucks in town: Popular Japanese truck Takenaka or fresh sando spot Tokyo Katsu-Sand. 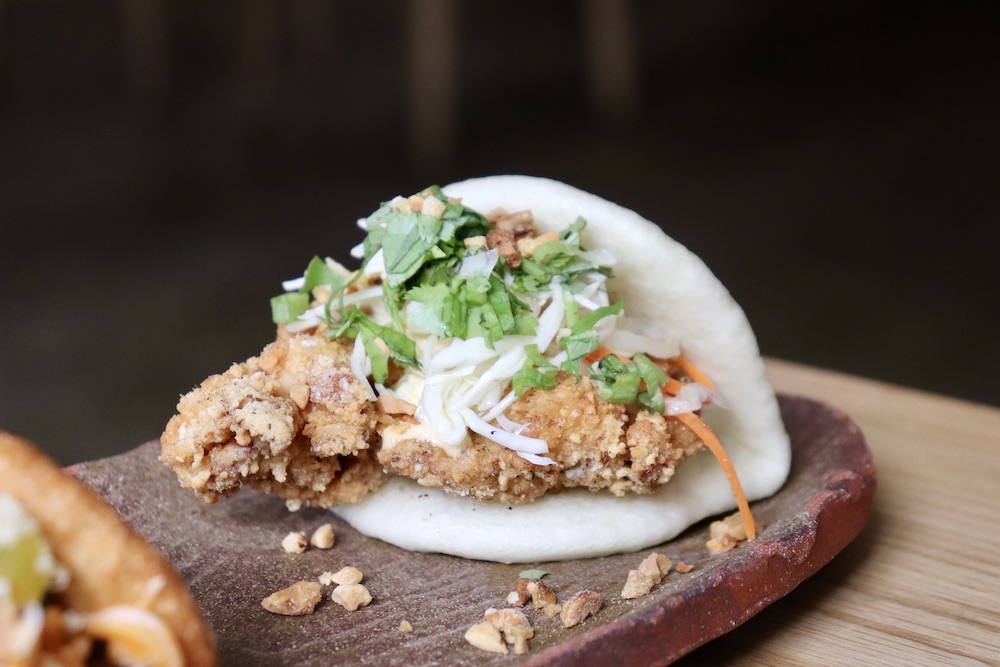