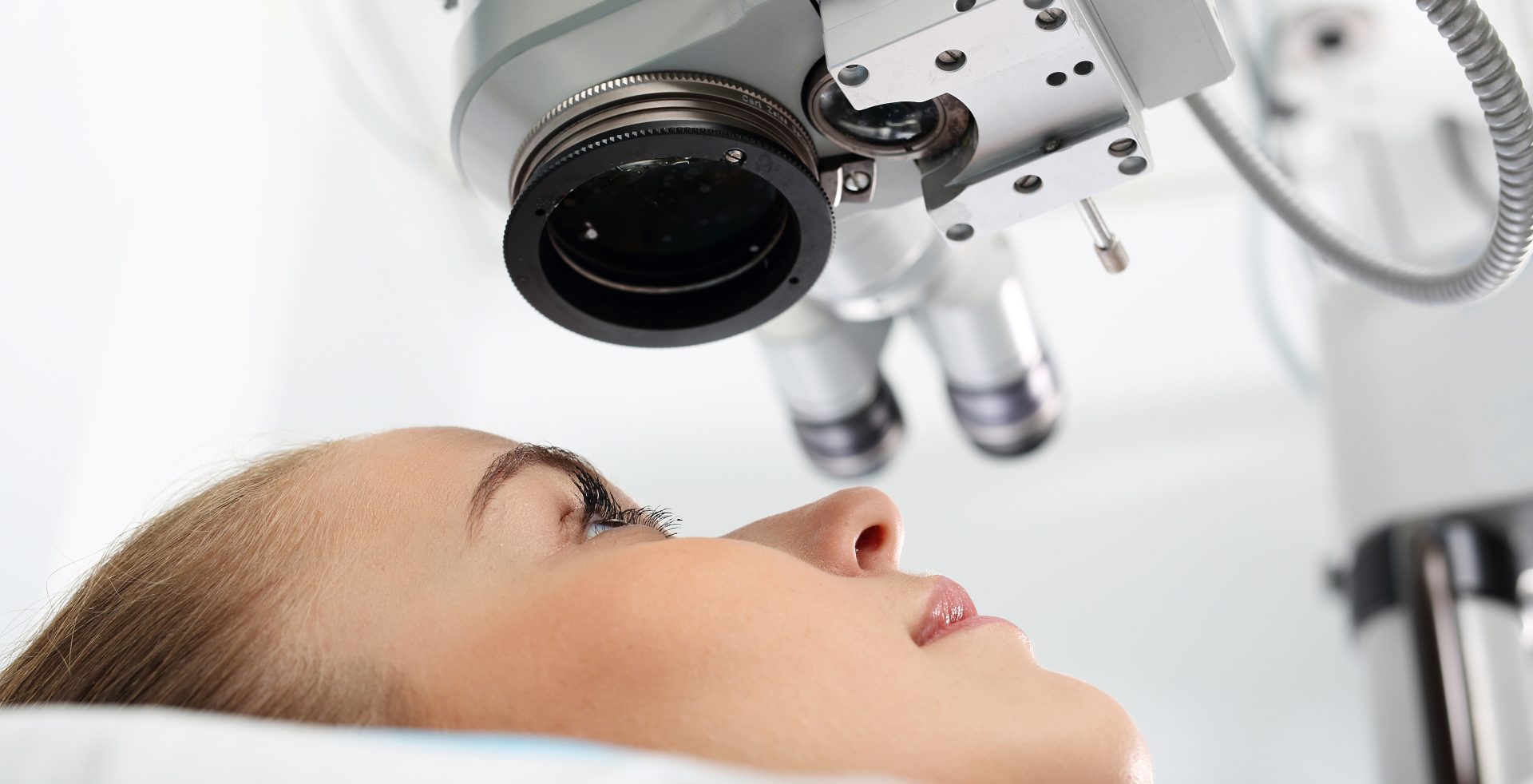 A group of Canadian patients are launching a class-action lawsuit against Lasik MD, alleging the company did not inform them of the risk of a rare but painful complication following surgery called corneal neuralgia.

Lasik MD is a provider of laser eye surgery, a corrective procedure that’s supposed to allow patients to see without help from glasses or contact lenses. But two Quebec patients Daily Hive spoke with said the surgery left them with a burning sensation in both eyes that’s impacted their ability to work, study, and enjoy their lives.

“From this time until I die, I guess, I’ll suffer from extreme, burning eye pain,” said Christopher Ouellet from Laval, Quebec.

Ouellet had laser eye surgery at a Quebec clinic in January 2015. Things were fine, he said, until he developed complications about 10 months after. Lasik MD staff advised Ouellet for months that he had dry eye, when he had developed corneal neuralgia, the suit alleges.

Corneal neuralgia is a type of nerve pain. Ouellet can no longer look at screens for more than a few minutes, which caused him to lose his job and means he can no longer play video games, watch movies, or look at his phone.

The suit alleges Lasik MD knew corneal neuralgia could be a complication following surgery but that staff failed to disclose that risk to patients.

“The Defendants failed in their legal obligation to adequately inform [patients] of
the serious health risks and dangers associated to Lasik eye surgery,” the suit reads.

“Had [Ouellet] been informed and aware of the risk of corneal neuralgia and the
true dangers associated to Lasik eye surgery, he would have never undergone
this procedure.”

A statement from Lasik MD said that while no medical procedure is risk-free, complications from Lasik are rare and occur in less than 1% of patients. It added the “vast majority” of complications are treatable.

“Unfortunately, we cannot comment on pending litigation or the specifics of any patient’s case. However, Lasik MD ensures that all patients are informed of potential risks prior to the procedure and we work diligently to monitor and support our patients’ ocular health before and after treatment.”

Krystel Terzian, from Montreal, also says she wasn’t told the condition she lives with now could happen after the laser eye surgery she had in May 2016.

“I always had dry eye, but when I put eye drops in, it would go away,” she told Daily Hive. “But one day I woke up and my eyes felt really, really dry and painful. I kept putting in drops but nothing was working – it got worse over time.”

She’s in school to become a construction cost estimator, and she says corneal neuralgia has taken a toll on her studies because she can’t look at a screen for more than a couple of hours each day.

The suit asks for nearly half a million dollars in damages for each patient, including reimbursement for the cost of the surgery and money for loss of work, moral damages, trouble and inconvenience, and punitive damages.

Others who think they may suffer similar complications can join the class-action suit online.