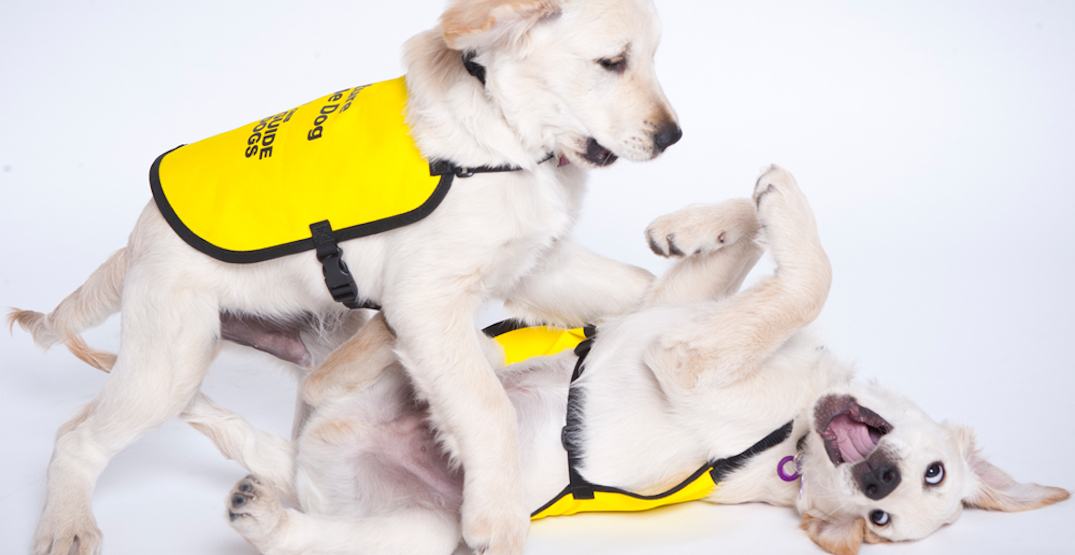 Three comedians who are visually impaired will take to the stage in Vancouver to spread awareness through comedy about what it is like living blind or partially sighted.

The event is more than just a novelty act or tokenism from the comedians.

Yuk Yuk’s Comedy Club is hosting Comedy for the Dogs (For the Blind) on April 28 from 8 pm to 11 pm. Proceeds from the event go towards the Canadian National Institute for the Blind’s (CNIB) Guide Dog program.

In a release for the events, the organizer says the audience can look forward to good jokes, good dogs, and a good insight into living with vision loss from the three comedians. 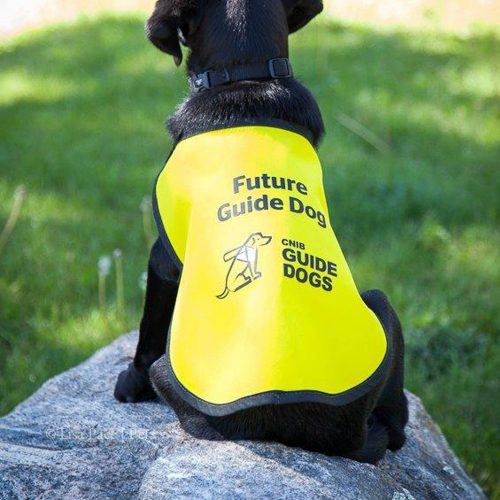 Those comedians, who are blind or partially blind, include Darryl Lennox, Megan Milton, Alex Sparling.

“Losing my vision is not something I normally talk about on stage for a few reasons, mainly because people don’t get it or believe that I’m actually visually impaired. The general public has a very narrow idea of what vision loss looks like and I look able-bodied until I walk into a table,” said local comedian and host of the comedy night, Megan Milton.

Lennox is headlining the show and is currently touring internationally. He’s been featured on HBO, Just for Laughs and Conan, while his comedy album Blind Ambition was named one of the top five albums of 2018 by Stage Time Magazine.

Chances are you’ve heard Sparling on CBC’s the Debaters or watched him on Slice TV.

Comedy for the dogs (For the Blind) at Yuk Yuks