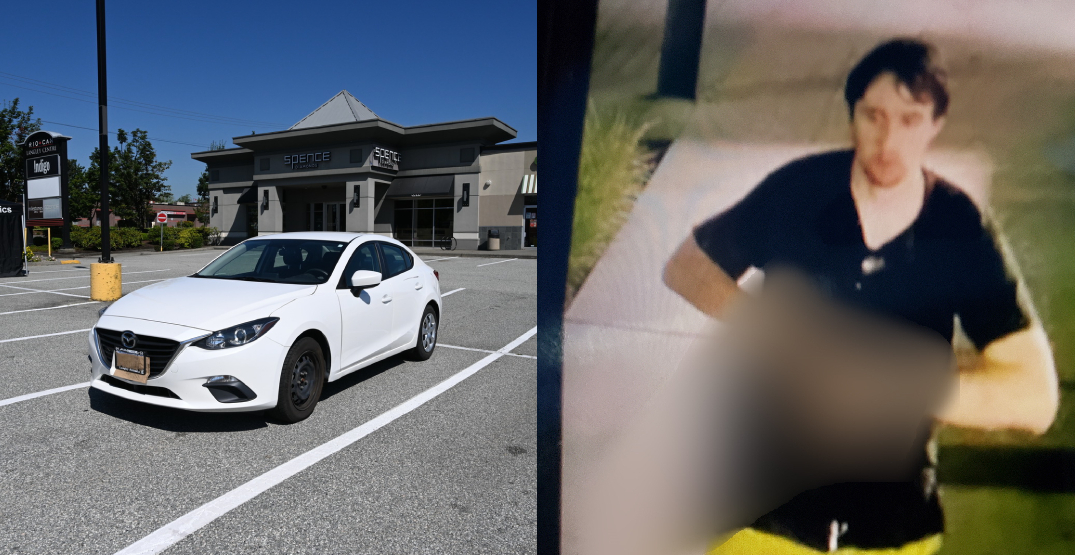 We are learning more details about the suspected shooter in the deadly Langley rampage Monday that left two men dead and two others hurt.

The Integrated Homicide Investigation Team confirmed the suspect, 28-year-old Jordan Daniel Goggin from Surrey, was among the four that died at the scene.

Goggin, who was known to police but had non-criminal contact, “was engaged by police and shot.”

IHIT is looking to speak with anyone who may have contact with Goggin or know of his activities.

According to homicide investigators, Goggin was wearing two different outfits during the time of the shootings. He first wore a black t-shirt and board shorts then changed into brown overalls and a camouflaged short-sleeve t-shirt.

Goggin is described as a white man, 6’1” tall, about 150 lbs, with light brown hair and a goatee. 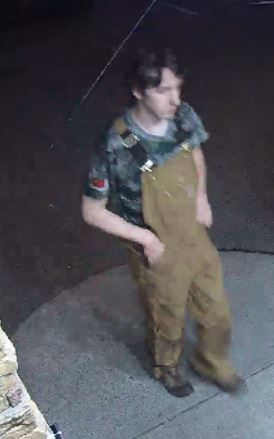 He was apparently driving a white Mazda four-door sedan.

“We are trying to identify additional witnesses to aid in victimology and assessing motive,” said Sgt. David Lee of IHIT, “there may be people out there who remember seeing Goggin, his Mazda, or may have even encountered him.” 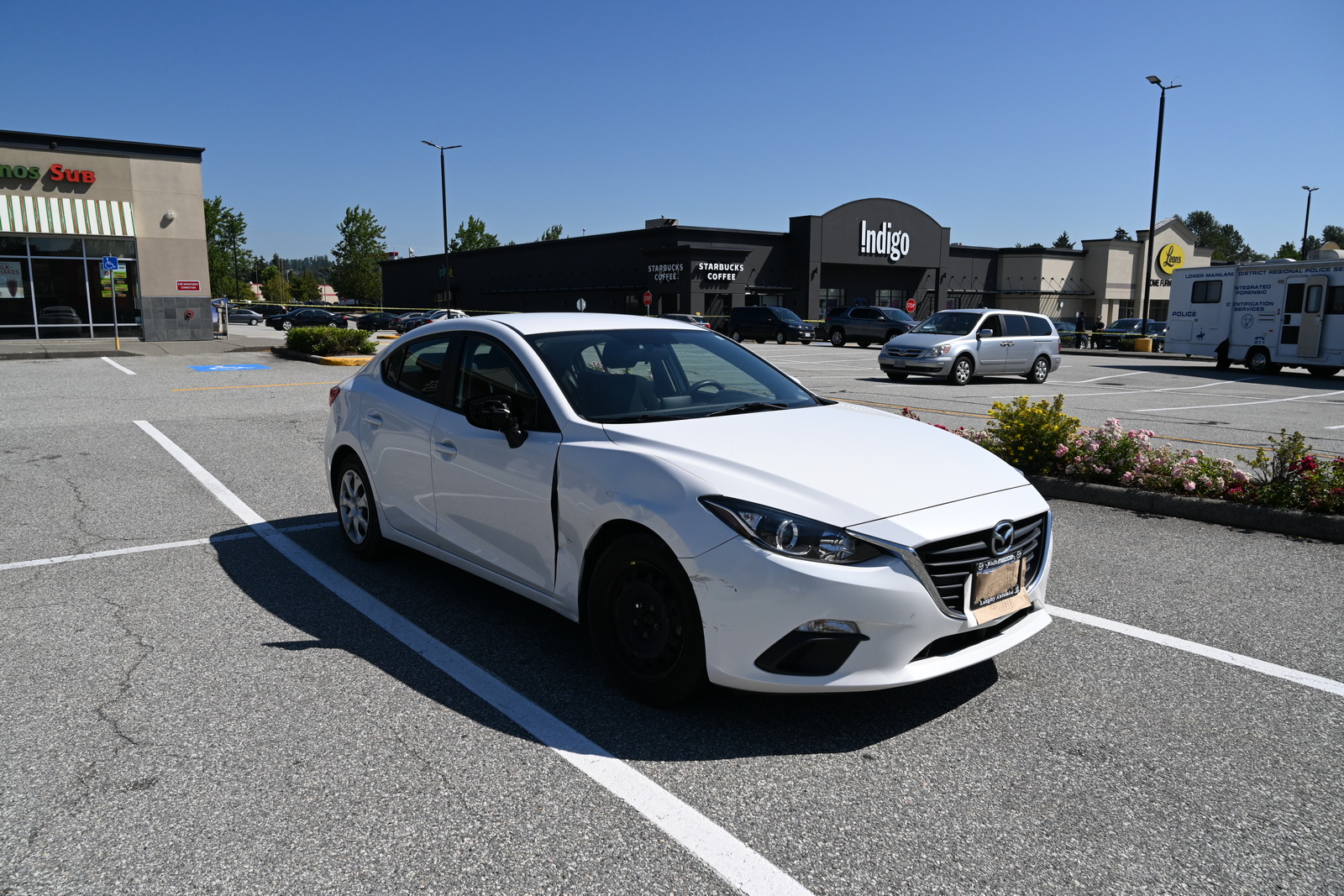 So far investigators know of one witness but are urging others to come forward.

The victims were found in separate locations:

Two men were killed, a woman was transported to hospital with critical injuries, and a third man suffered non-life threatening injuries.

As Langley RCMP and the Lower Mainland Emergency Response Team responded to this devastating early morning incident, British Columbians woke up to an alarming emergency alert that warned locals to stay on vigilant and out of the Langley downtown core and Langley Township area following multiple shooting scenes in the area.

The alert said the incidents targeted “transient victims” however in an update, Mounties said the motive and relationship between the suspect and victims is not clear.

“Significant resources have been deployed to Langley to assist with determining what took place and why,” BC RCMP Chief Superintendent Ghalib Bhayani said.
Mounties have not publicly identified the victims.
City of Langley Mayor Val van den Broek tells Daily Hive that this is due to next of kin being notified and that she and the entire community are shocked that this happened.
“We can’t let this hatred take over,” she said Tuesday morning. Adding that she says she did know the victims but would not provide more details.
Many unhoused people are known to frequent the areas the victims were shot, which is raising concerns among community groups. 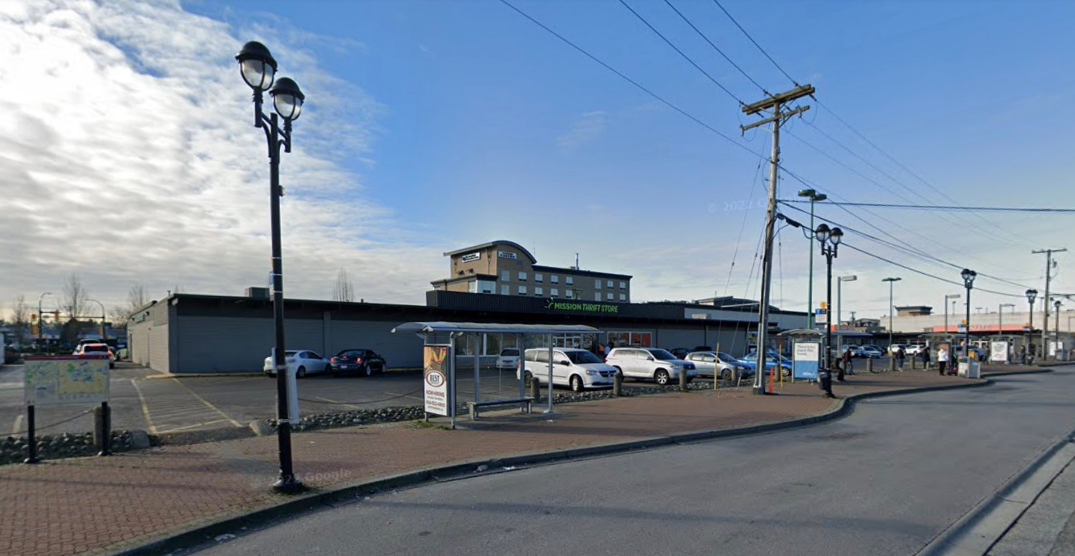 Monday’s incident will be reviewed and Van den Broek says there will be debriefs to discuss “what went right, what went wrong.” Recommendations and changes will be made accordingly.

The morning emergency alert has caused some anger from British Columbians who were startled by the notification. E-Comm 911 said in a tweet it has been receiving several complaints.

Update: we have started receiving calls from people complaining about the emergency alerts. General questions and complaints do not belong on 9-1-1. Please #HelpUsHelp keep 9-1-1 lines free for police, fire and ambulance emergencies only. #911BC #EmergencyAlert

E-Comm reemphasized 911 lines are for fire, police, and ambulance emergencies only.

It added anyone with criticism is asked to contact Emergency Info BC.

But Van den Broek said she is glad the alert went out.

“If we possibly saved one life, I think that’s a good thing.”

In response to the devastating incident, Langley RCMP Victim Services Team and IHIT Victim Services team are hosting a Community Outreach Event for those who need support.

Counselling services will be available Tuesday from 3 pm to 8 pm at the Nickomekl Elementary School gymnasium.

Van den Broek tells Daily Hive she and other community organizations in the area have been informing unhoused people that counselling resources are available.

The City of Langley is planning vigils to take place later in the week.

“Right now we need to be there for each other and really support each other and get through this. I’ve already seen this in the community, it happened immediately, there was support there right away for everyone that needed it and that will continue and that’s how we’re gonna get through this together,” the mayor added.

IHIT is looking to speak with anyone who may have information about Monday’s shootings or is in contact or knows of Goggin’s activities, to contact the IHIT Information Line at 1-877-551-IHIT (4448) or by email at [email protected].