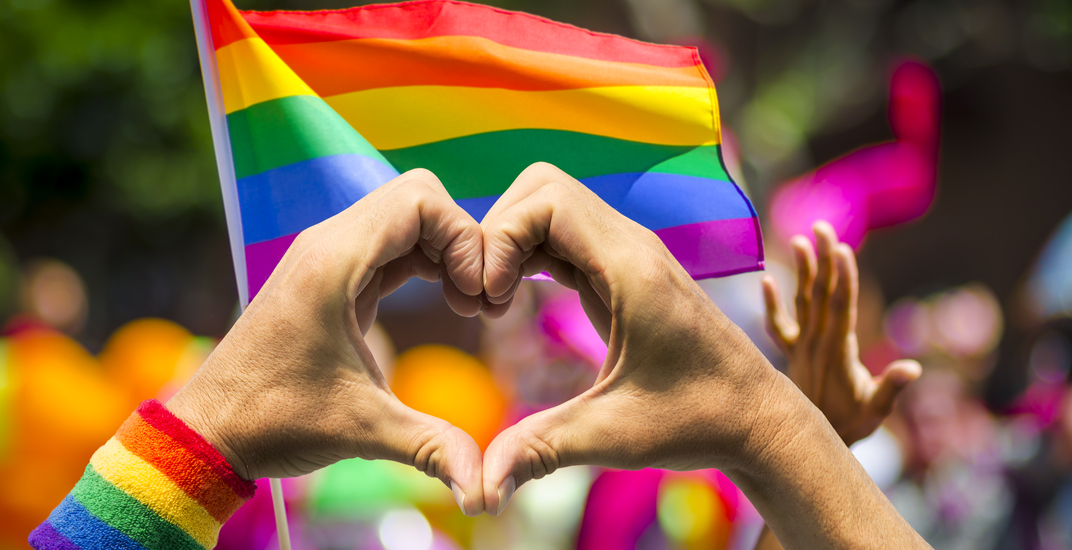 On Twitter, a group called Langley Pride announced that the city will host its first Pride festival at McLeod Athletic Park on on August 8, 2020.

The event will take place from noon to 5 pm.

Further details on the event are slim at this point, but the group said more information will be released soon.

We are THRILLED to announce that Langley’s first Pride festival event is scheduled and we hope to see you there! More details coming soon. #LangleyBC #LangleyPride #Pride2020 #EqualityForAll #LGBTQ2S+ pic.twitter.com/o3QMB8N9Xc