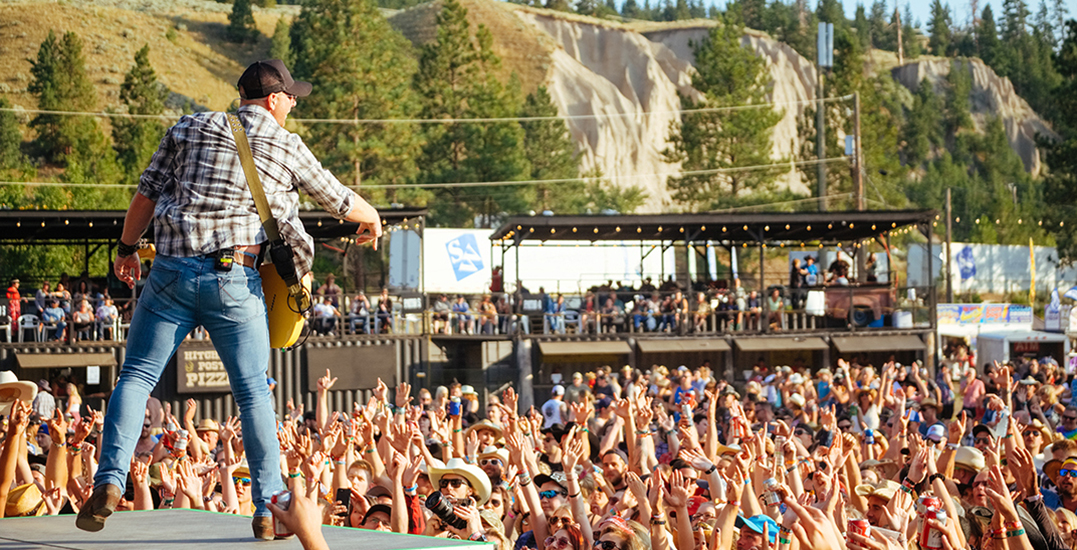 The 2020 artist lineup for Rockin’ River Music Fest, one of British Columbia’s ultra-popular country music festivals, has just been announced.

The annual event, taking place along the Coldwater River in Merritt, BC, sees over 35,000 attendees per year, and this year’s festival is expected to be no different.

Headliners for 2020 include Grammy Award-winning singer and guitarist Keith Urban, who will be making his first appearance at Rockin’ River. He’ll be joined by Jon Pardi and Chris Janson.

The following artists have been confirmed for this year’s festival:

According to Live Nation, this year’s event will take place from July 30 to August 2, 2020.

In total, there will be over 30 acts performing across multiple stages as well as the return of an Entertainment District in the Chattahoochee campground, which will provide additional music and performances, breakfast options, and late-night entertainment.

Early-bird passes will go on sale this Friday, November 29 at 10 am PST. General admission weekend prices start at $149, weekend camping starts at $79, and weekend party zone passes start at $299.

Where: Coldwater River — Merrit, BC