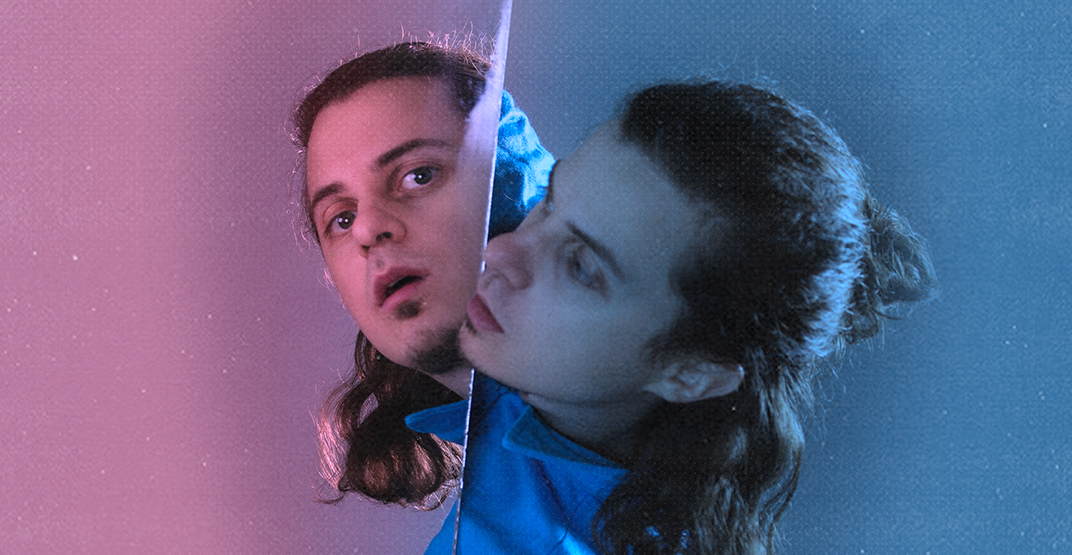 George Watsky is a rapper, writer and performer from San Francisco, and soon he’ll be bringing his versatile lyrical style up the coast to the Commodore for the Vancouver stop on his Advanced Placement Tour.

Always a poet, whether on the mic or on the page, Watsky won the Brave New Voices National Poetry Slam in 2006, following it up with over 150 performances at universities across the United States. He still finds ways to incorporate his spoken word talent into his songs.

Switching between silly and serious, Watsky’s fast rapping went viral in 2011. Subsequent appearances on the Ellen Show, Last Call with Carson Daly, and the hit YouTube channel Epic Rap Battles of History kept his name on the tip of rap fan’s tongues. His self-titled album Watsky peaked at #7 on the iTunes hip hop charts. Alongside Mac Miller and Skrillex, Watsky was dubbed a “Big Sound of 2011” by The Next Big Sound.

An interdisciplinary artist, Watsky has crafted a one-man show and taken it on the road all over the United States, appeared as an actor on Arrested Development, and launched a literary career. He recently released a collection of essays called How to Ruin Everything that landed in the top 10 on the New York Times bestseller list.

Tickets to Watsky’s Vancouver concert are on sale now via Ticketmaster starting at $25. Exclusive Meet & Greet packages are also available that include early entrance into the venue, a meet and greet with Watsky (along with a photo to commemorate the meeting) and a collectible autographed tour poster and specially-designed Watsky button set.