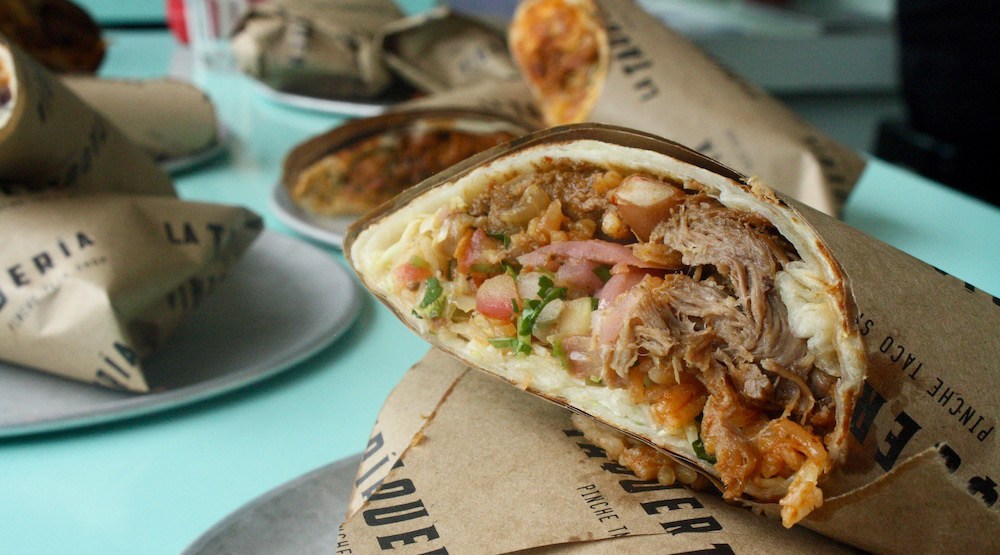 It’s hard to beat a food as satisfying as tacos, but then there’s that whole other category of hand-held Mexican eats: Burritos.

Vancouver’s La Taqueria has been killing the taco game for a few years now, so why not bring on burritos, right? And, boy did they. 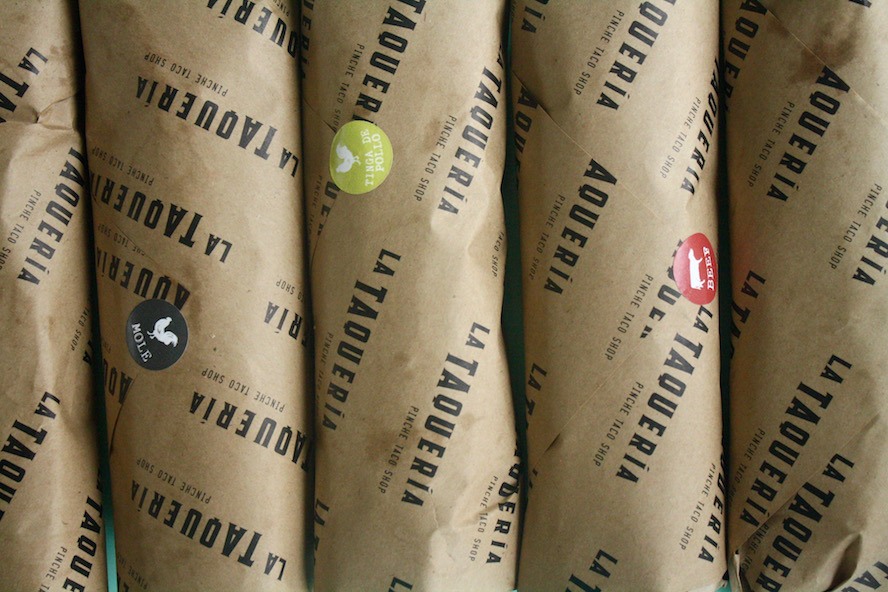 They are launching a line-up of seven serious burritos, which incorporate their authentic flavours and ingredients and offer options for all sorts of appetites, from their big time beef to a filling vegetarian version.

While La Taqueria revealed that burritos were in their future at their forthcoming Hornby Street outpost, the chain has opted to bring the burritos to all of their locations, starting Thursday, April 13. 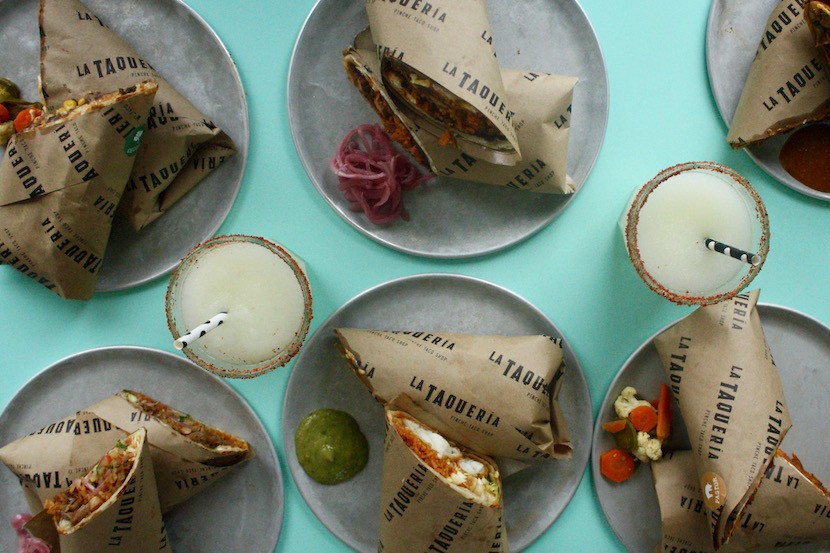 Weighing in at nearly a pound each, these new burritos pack a lot of heft, and come with a price tag of $13.75. Before you balk, bear in mind how much food it takes to make nearly a pound’s worth of burrito goodness–you may want to divide and conquer with a friend or show up really hungry.

Designed by Cesar Madrigal, the operational chef for La Taqueria, here are all seven of the new burritos: 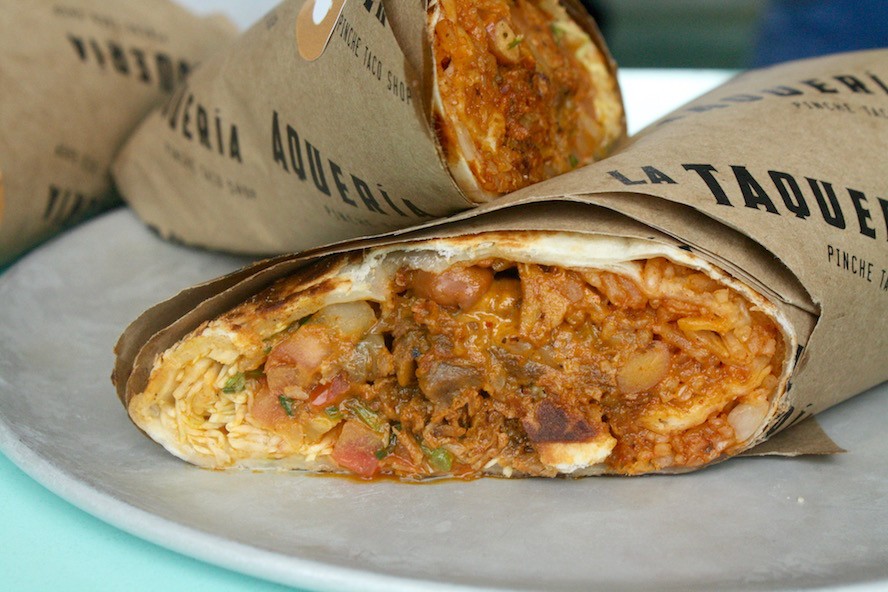 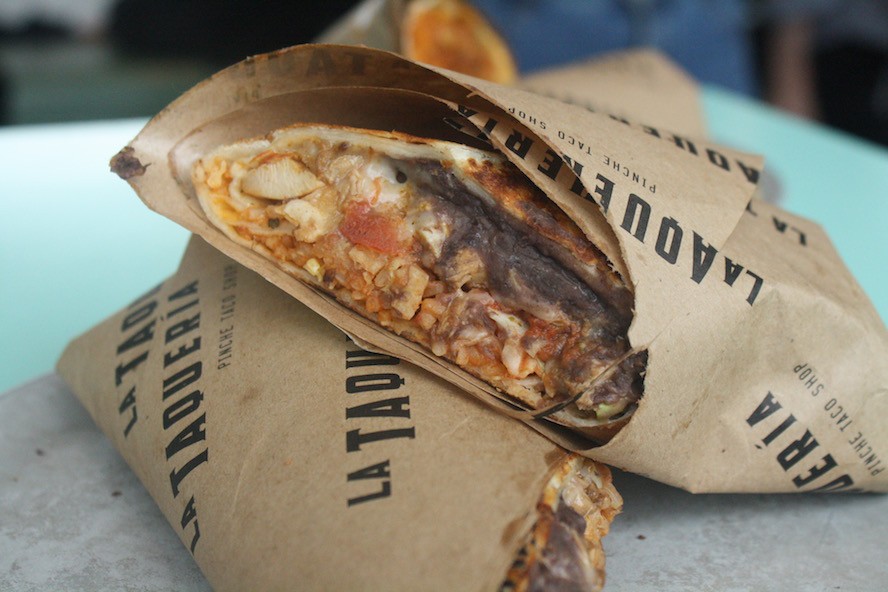 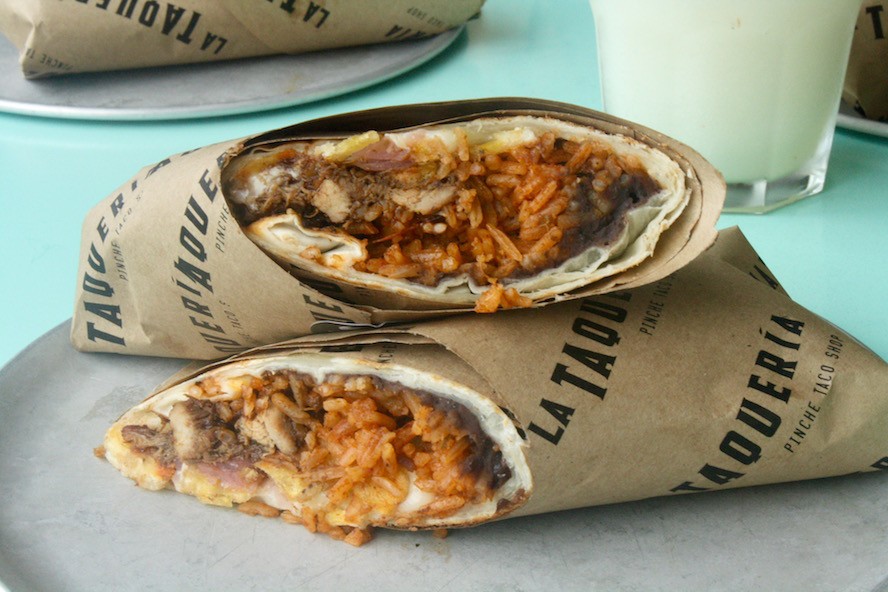 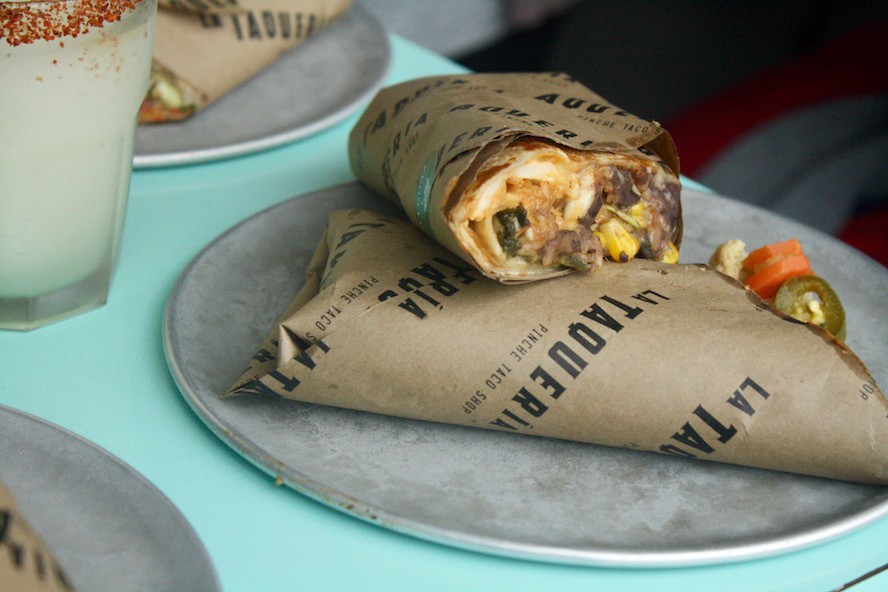 Oh, and PS, did we mention you can get slushy margaritas at their Cambie location? The drink pairs really well with the richness of the burritos, and if you can swing it, makes for a great addition to your meal. 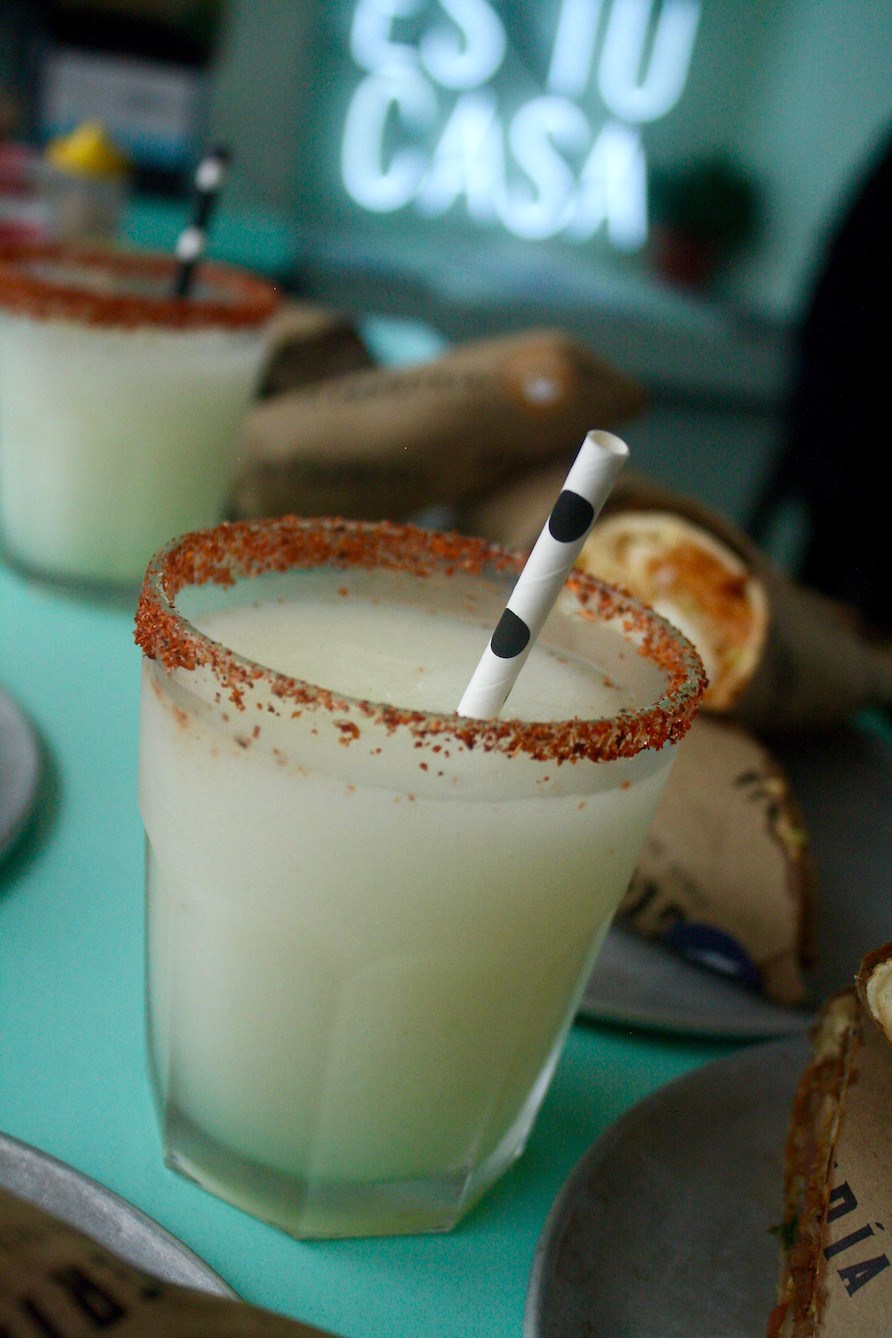