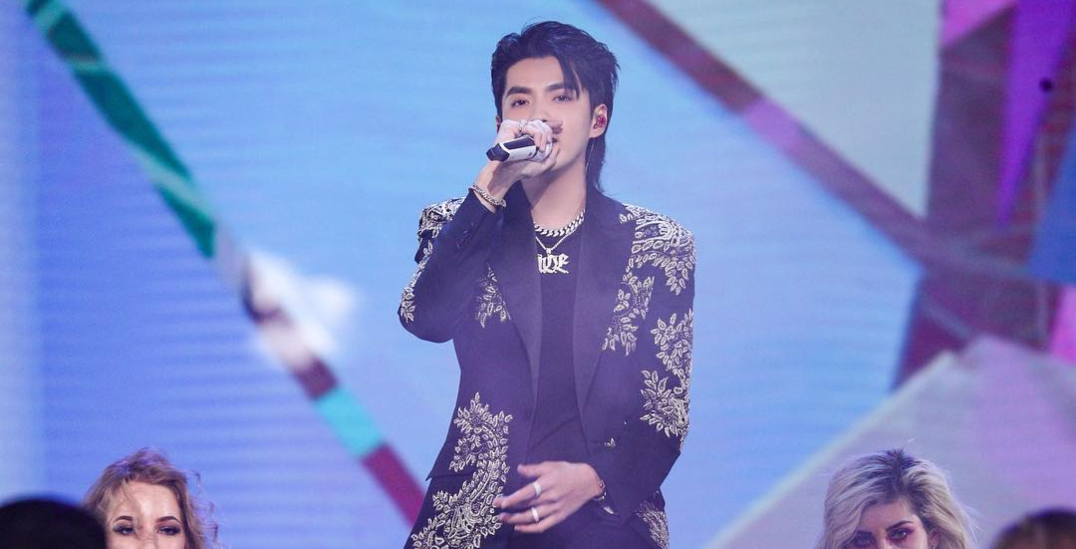 Canadian-Chinese pop star Kris Wu has been detained by Beijing police on suspicion of rape.

According to Al Jazeera, Wu was detained on July 31 after a 19-year-old student accused the pop star of date-raping her when she was 17 years old.

The allegations resulted in widespread criticism of Wu on Chinese social media. Several major brands have dropped endorsement deals with him as an ambassador.

As per Al Jazeera, Louis Vuitton, Bulgari, L’Oreal Men, and Porsche all suspended their partnership with Wu as a result of the allegations.

Wu shot to fame as a member of the K-pop boyband EXO, before departing in 2014 to start a career as a singer, model, actor, and variety show judge.

Wu was born in China and raised in Vancouver, where he attended Winston Churchill high school.