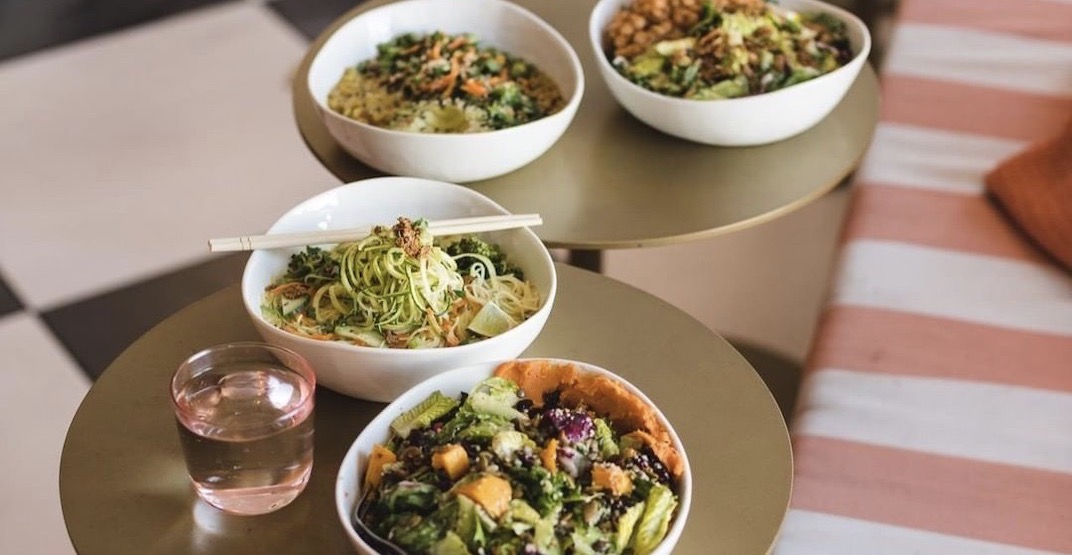 The wait is almost over for North Vancouver’s new highly anticipated plant-based eatery to open.

Kokomo has announced that its third location will be opening in Edgemont Village on Saturday, January 18.

Now we are just days away from being able to head into the newest 3270 Edgemont Boulevard space.

Known for its seasonal menu of hearty vegan bowls, salads, and snacks, it’s safe to say North Vancouver will be excited to finally get some Kokomo grub in their stomachs come Saturday.