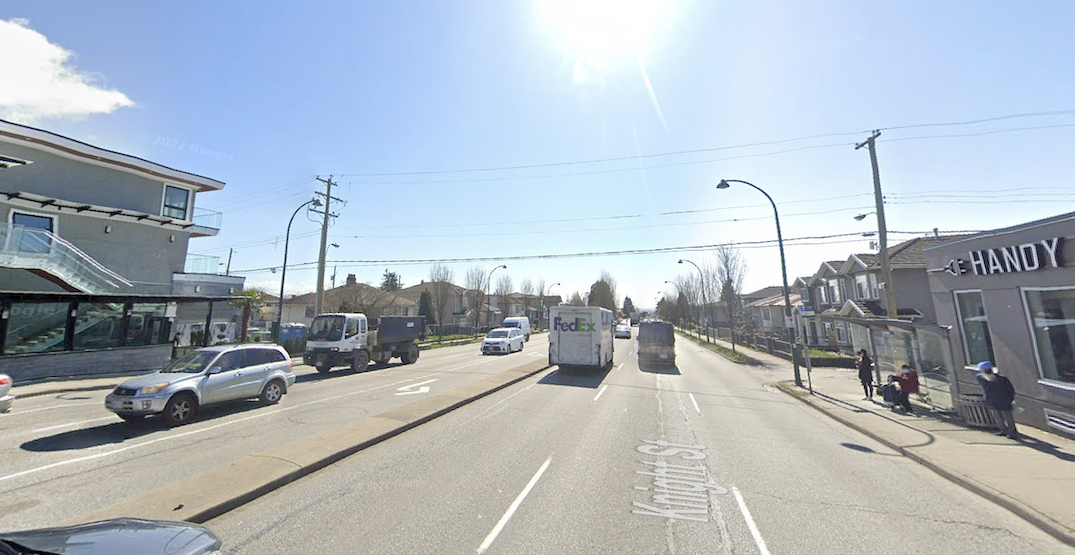 Expect major delays on a long, central span of Knight Street this summer, as major work will be conducted to perform road, curb, sidewalk, and gutter upgrades.

The targeted area of Knight Street spans from 41st Avenue to 57th Avenue — about 16 blocks or roughly 1.6 km.

According to the city, the work will begin on July 9, starting with the installation of a new bus pad and curb on 41st Avenue and Knight Street. Pre-paving work will also begin next week on the southbound lanes of Knight Street, starting at 41st Avenue, with crews working on six-block sections at a time.

Two traffic lanes will be retained in each direction while the work is being performed.

After construction reaches completion on the southbound lanes, the work will focus on the northbound lanes.

All work on this Knight Street upgrade project is expected to reach completion by the end of September 2022.

Knight Street is of course a major regional arterial route, and an economically significant truck route for container traffic to and from the port. About 5,000 vehicles per hour pass through Knight Street at its intersection with 41st Avenue during peak hours.

The city adds that regular road maintenance is necessary on Knight Street to ensure it remains at a high standard for heavy truck traffic.