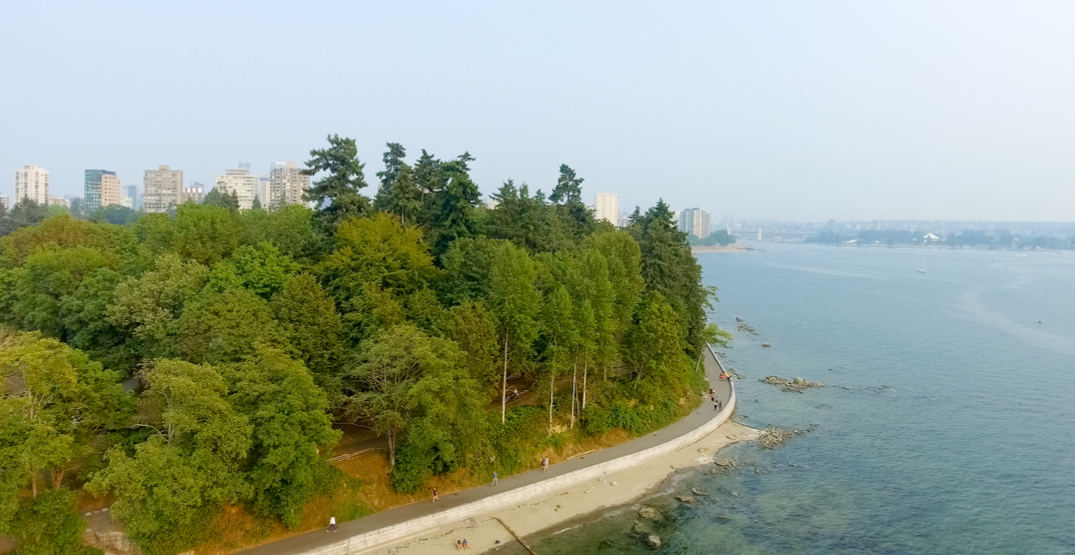 Vancouver police say they arrested a man over the weekend who was throwing knives at a tree in Stanley Park.

The man was using a tree near the Bridle Path and Lees trail for knife practice, and Vancouver Police Department officers responded to the area around 6:30 pm Sunday, Sgt. Aaron Roed told Daily Hive.

Officers arrested the 33-year-old man from Surrey, and charges of common nuisance and mischief have been recommended.

The man was also breaching court conditions not to be in possession of knives, Roed said.

This incident does not appear to be connected to previous reports of vandalism to Stanley Park’s massive trees, according to VPD.