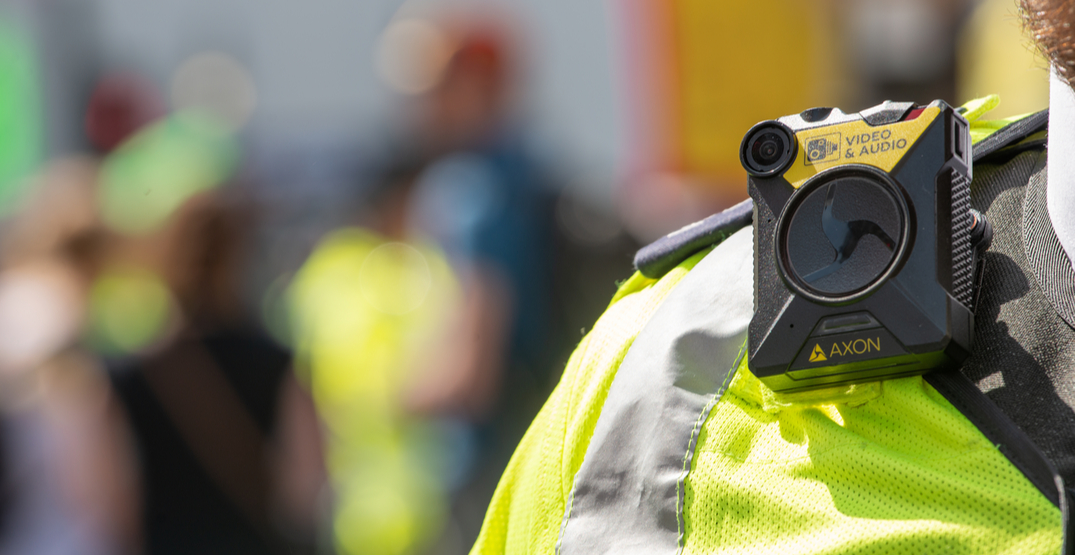 Thousands of British Columbians are calling for RCMP officers in the province to start wearing body cameras.

An online petition has received more than 20,000 signatures to date after being started nearly a week ago. Melanie Banman, a West Kelowna resident, wants Minister of Public Safety and Solicitor General Mike Farnworth to make body cameras a requirement for members of the BC RCMP.

“Currently, events in the United States are demonstrating why body cameras are so important,” Banman says in the petition’s description. “While there is less documentation of racially-motivated police incidents in Canada, they occur all the time.”

“Racist incidents have been increasing in Canada — now, we have the chance to prevent the increase of racist behaviour of on-duty officers.”

A similar petition was started by Ben Leach, who wants to make body cameras mandatory for police officers across Canada.

“We can make sure that every police officer is kept accountable for their actions and restore some public trust in our police force going forward,” he says.

Leach’s petition, which also started less than a week ago, has more than 4,700 of its 5,000-signature goal.

In 2019, the provincial government implemented rules and regulations for the use of body-worn cameras (BWCs), but many organizations turned down the technology because of the cost of the devices and the infrastructure required for remote long-term storage.