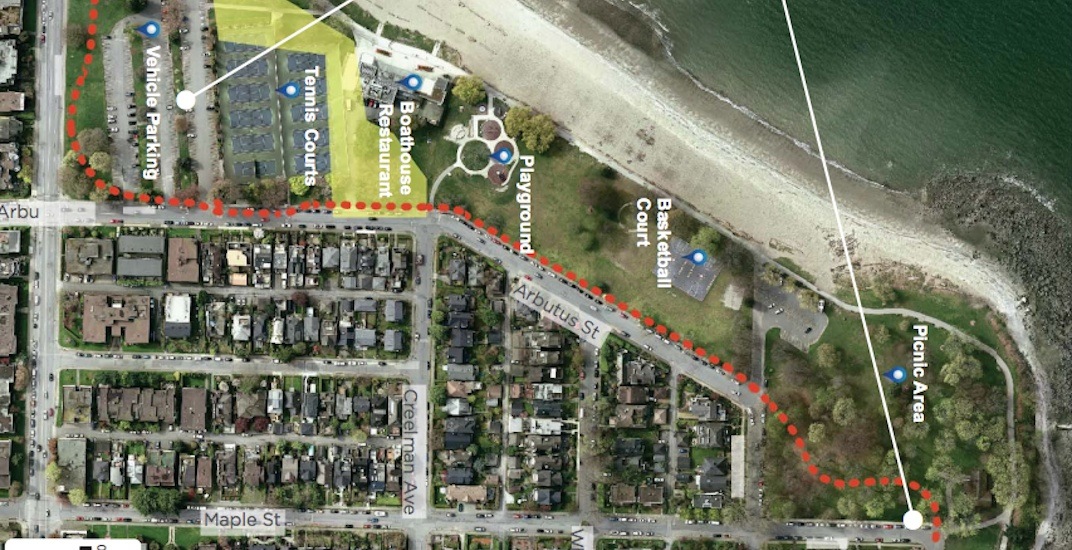 A decision over the controversial new bike lane through Kitsilano Beach Park has been delayed.

On Monday evening, Vancouver Park Board commissioners decided in a 5-2 vote to send the proposal back to the City staff citing insufficient information over whether the proposed preferred route would be the best option, as it cuts through existing green space.

The new concept also does not provide an estimate on the construction cost and the number of trees that will have to be removed.

“All in all, I just really feel that as it’s been five years, I was surprised to see such a high-level map and report have a lot of difficulty with telling commissioners what we’re going to end up with here,” said Non-Partisan Association commissioner, John Coupar.

“I think we should direct our staff to really do some additional work before this report is voted by the board.”

Only the Green Party’s Michael Wiebe and Vision Vancouver’s Catherine Evans voted against the decision to send the proposal back to the drawing board, which also likely sends the final decision to the future Park Board after this fall’s civic election.

Commissioners also expressed concern that budgetary constraints could make this project difficult to fulfill, given the Board’s other high-level priorities.

The project was first proposed five years ago and has had three separate public consultation phases. Protests and public outcry in opposition to the negative impact on the green space have been associated with the project throughout every phase.

The new preferred route identified by City staff, builds a bike lane through the park that connects Balsam Street and Point Grey to the west and Ogden Avenue towards the east. It intrudes into grassy park space and treed areas. This also results in the loss of 10 parking stalls at the southern parking lot. 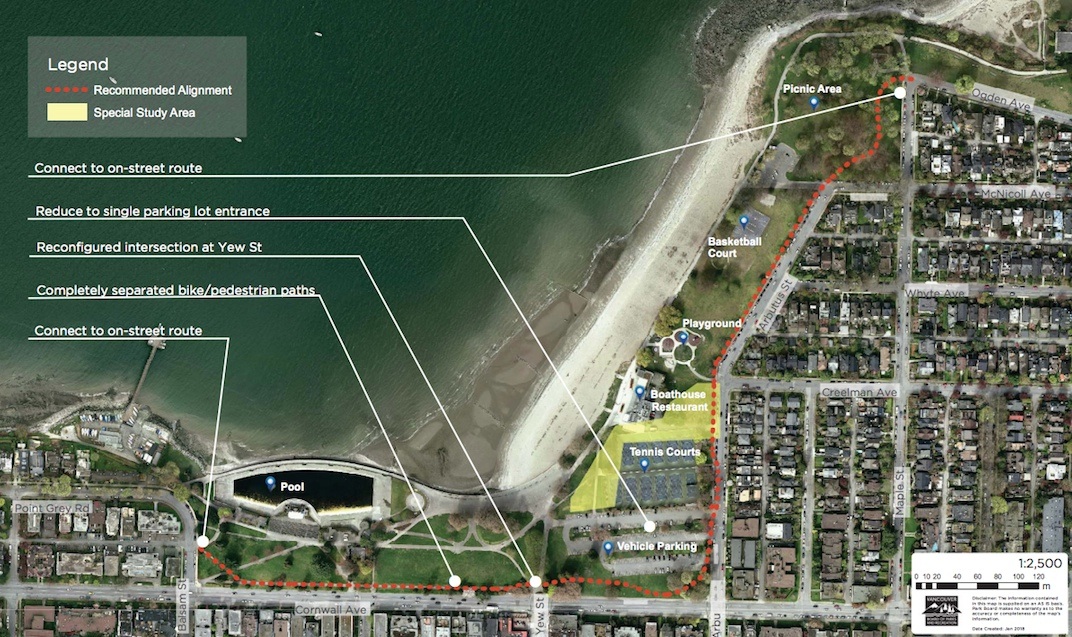